At 38-years-old, Danny Kofke has already managed to save $60,000, while supporting a family of four. 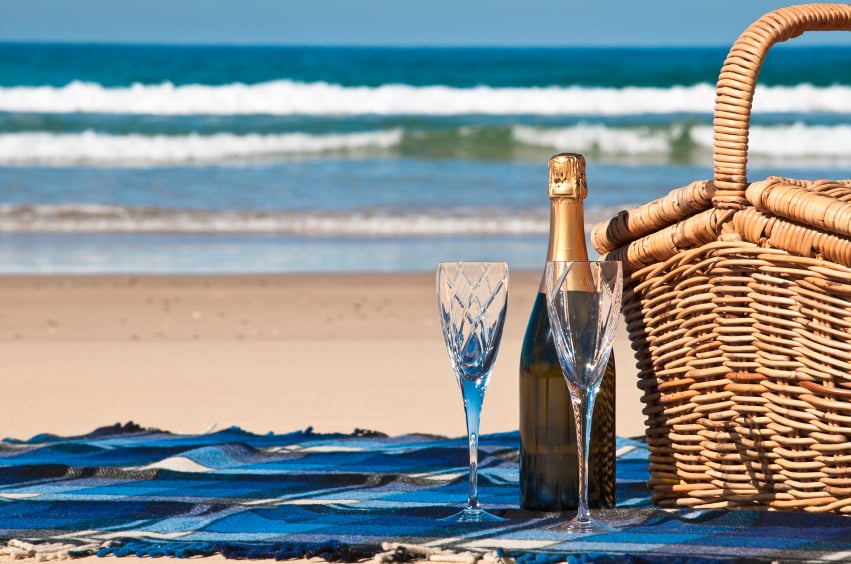 It seems as if every day we’re served up a new poll about how poorly we Canadians are faring when it comes to our relationship with money. High debt loads. Stagnant incomes. Towering housing costs… the list goes on.

It’s little wonder that, amidst such formidable barriers to financial health, the idea of saving for retirement can seem a lot like trying to bail out a sinking ship with a tiny tin cup. Last month for example, this survey from HSBC outlined the new reality that many of us are facing — the age of “unretirement” wherein most of us will be working well past the traditional retirement age of 65.

But it doesn’t have to be like this according to Learnvest writer Danny Kofke, a 38-year-old special education teacher from Georgia. He’s managed to save $60,000 while supporting a family of four for retirement on his small-ish $40K a year salary. By the time he’s 65, he estimates he’ll have $1M for retirement.

It’s an inspiring story at a time when most of us who have difficulty attaining financial freedom on a shoestring budget.

Here are a few of his strategies:

The Kofke’s wanted to start a family, so they spent two years aggressively saving and paying down debt to prepare. They set aside $800 a month for savings and $250 a month to pay off Tracy Kofke’s student loans. They also put an additional $250 a month into a joint retirement account.

They also deposited $300 a month into an emergency fund savings account to cover living expenses if something went wrong (they ended up having to use some of it when a hurricane hit their house).

Kofke brown bags his lunch and figures he saves about $1200 a year. By the time he retires he estimates he’ll have saved $21,600 — not a bad tradeoff for avoiding the food court.

The Kofkes buy a newspaper on Sunday so they can clip coupons.

5. Invest in yourself
Saving isn’t just for retirement — use the money to try new things or switch things up professionally. Kofke used $4,000 from his emergency fund to self-publish a book.

6. Remember: it’s not just about saving, it’s about spending

Says Kofke, “The reality is that most people don’t have an income problem—it’s an outgo problem.”