I’ve written before about the pitfalls of paying bills late due to being overscheduled and somewhat disorganized - and every time I pay late and get dinged with a charge, I wonder if I should just sign up to have our monthly payments automatically deducted from our bank account. 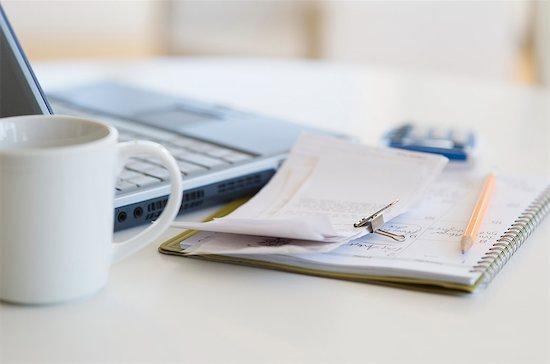 I’ve written about the pitfalls of paying bills late due to being overscheduled and somewhat disorganized – and every time I pay late and get dinged with a charge, I wonder if I should just sign up to have all our monthly bill payments automatically deducted from our bank account.

There are of course some things we already pay through automatic withdrawal – costs that are fixed every month, like our mortgage and our regular RRSP contributions. But I still pay things like our phone, hydro and credit card bills manually. That’s because I am a bit of a control freak – I like to review the bills before I pay them.

For example, yesterday when one of our bills came in, it was much higher than normal. When I called the service provider, they told me I had not been charged properly for some services during the previous month and they’d merely tacked those charges on to the current bill….without telling me first or indicating anywhere on my bill that there had been a problem. Had that been an automatic withdrawal from our chequing account, we might have come up short of cash due to the larger than normal charge.

And then I read this horror story. 71-year old Alan Skeoch from Port Credit, Ontario had nearly $12,000 withdrawn from his bank account at once by Hydro One. He had been set up for automatic payments for his weekend farmhouse since 2008 but the hydro company realized it had not been billing him accurately (they had not read his meter apparently). The massive payment of $11,907.40 nearly cleaned out his account. The huge one-time deduction was a big surprise.

Chances are your billing dispute won’t make it to the national news. But remember – even though automatic billing can be really convenient, you still need to be extra careful about reading your bills thoroughly. Billing errors are very common (just read one of my favourite money writers, Ellen Roseman, and you’ll see just how frustrating and widespread these are). Another thing to remember if you get set up for automatic payments – make sure you always have enough cash in your account to cover the withdrawals, especially if some of your monthly bills are variable (i.e. credit cards).

For my part, I’m still considering making the shift to automatic billing – it sure would make life easier. But I am a bit leery of potential billing disputes, which could just take up even more of my time.

Caroline Cakebread is a Toronto-based financial writer and editor. She’s also a recovering Shakespeare scholar and the mother of two kids.