The scam that caused this woman to lose her life savings...

Victims of fraud are often too ashamed to report the crime. Don't let scammers get away with it – pass these helpful tips along to family and friends. 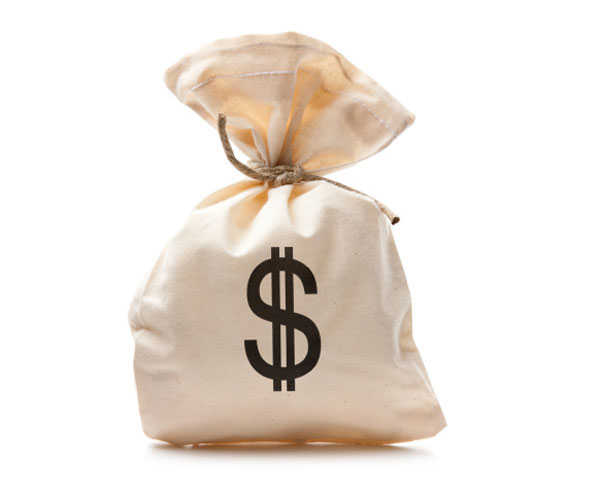 The scam was elaborate and it sucked in at least four other people in my friend’s Toronto community. She first met her boyfriend in Canada and they dated for one month before he supposedly moved to Asia for work. They continued their long distance relationship for the next two years. As their relationship progressed, he revealed that he was a millionaire and he was having trouble returning to Canada because of an unpaid tax bill. His money – $3 million of it – was in a bank account that he could only access upon return. In the meantime, he was stuck in a detention centre and needed her help. She recruited her family and friends to help gather the money, and he assured them that he would pay them back with interest upon his return. He even gave them a link to a website that they could log onto to see how much he had in his bank account.

Of course, the web site was fake – so was his name, the detention centre, and a chain of people my friend had spoken to who corroborated his story over the year she spent wiring him money. In the end, she lost her life savings and had been driven into debt. By the time my friend told me what had happened, she was so ashamed she didn’t want to go to the police. And since her friends and family were also involved, she didn’t want to embarrass them either.

According to the Canadian Anti-Fraud Centre, 9,977 people reported being victims of fraud in 2010 – and that doesn’t begin to scratch the surface. The reality is that only five percent of people who are victims of fraud ever report it. In my friend’s case, the scammer was targeting people in her community, many of whom are newcomers to Canada and are reluctant to speak up.

I write a lot about the importance of having honest and open conversations with loved ones about spending, saving and debt. And when it comes to fraud it’s even more important not to let shame silence them and prevent them from seeking help. That leaves fraudsters open to victimizing more people.

If you suspect someone you know is the victim of fraud, or if you think you’re being scammed, here are a few tips for handling the situation:

1. Tell someone you trust

Don’t let shame or embarrassment stop you from talking about what happened. A friend or family member can help give you perspective so that you can take the right steps.

It’s a myth that only smart or greedy people fall victim to fraud. It happens to a lot of people – whether it’s you or someone you know, focus on getting help rather than placing blame.

Call the police or the RCMP as soon as you think you or someone you know has been the victim of a scam. The longer you wait, the harder it can be to track a fraudster down – and the more opportunities you’ll be giving them to scam someone else.

The Canadian Anti-Fraud Centre has a great list challenging our myths and assumptions about fraud, as well as tips to avoid scams. Read more here.

Do you know someone who was victim of fraud? Share your stories in the comments below.