The founder of Ebby Rane, and this month's Ms. Chatelaine, left a high-flying law career to change the way women pack, one beautiful bag at a time. 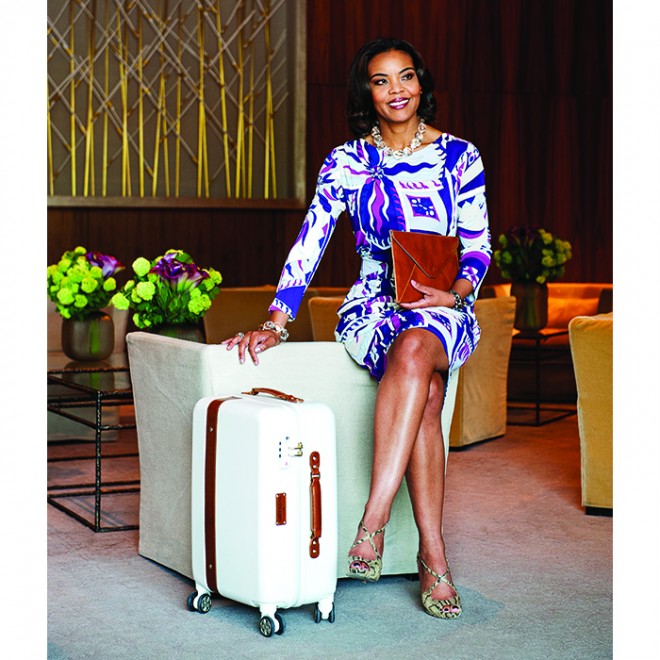 Sonja with her signature suitcase, the Quartermaster. Photo, Sian Richards.

If there’s such a thing as a pro packer, Sonja Salmon, founder of high-end luggage line Ebby Rane, is it. The former lawyer spent her career flying from New York to London to Hong Kong and back again and quickly became adept at fitting a week’s worth of work-appropriate outfits and workout gear into her carry-on. In fact, that was the easy part — the hard part was finding luggage she actually wanted to carry.

“I really did live out of a suitcase for several years when I was travelling the world, buying and selling businesses for RBC,” Sonja says. “And there was never any luggage that I liked.” Every suitcase out there was boring and masculine or — worse — covered in pink flowers or polka dots. 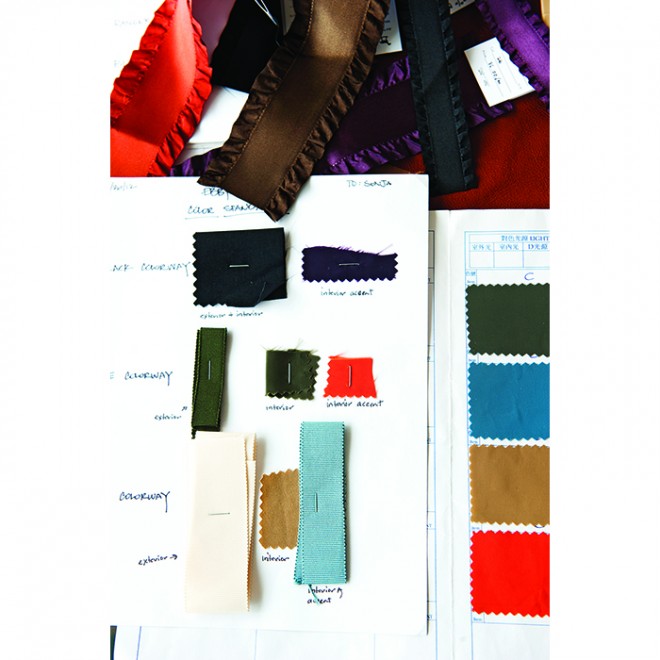 But it wasn’t until a decade later, when her sons, Marcus and James (now 10 and six), were older, that she decided to do something about it. Sonja began devoting her spare time to researching and planning her own luggage line. She tested her ideas on a focus group of like-minded executive women in New York in a presentation that consisted of nothing but a vision board, a plywood prototype and a passionate sales pitch — and the reaction was more than she could have hoped for. It was then that Sonja realized she didn’t just have an idea. She had a company.

“I could see it on the faces of the women as they responded to my idea,” Sonja says. “And I thought, ‘Okay, we’ve got something here.’ Sometimes you just need to build a better mousetrap, you know?”

Sonja’s better mousetrap was the Quartermaster, a collection of carry-on-sized polycarbonate shells trimmed with luxe leather. They’re elegant and feminine without a girly pattern in sight. Sonja looked to travel’s glamorous golden age for inspiration, which shows up in the sophisticated, steamer-trunk-inspired details. She brought in designers to fine-tune the look, spent ages sourcing exactly the right leather and, eventually, left the bank to focus on the company full-time.

Ebby Rane is named after Sonja’s grandfathers, Ebby Salmon and Clarence Rainford, who were both businessmen and globetrotters themselves. “I think I’ve always had the entrepreneurial bug,” she says. “It’s in my blood.”

Ebby Rane opened its virtual doors in late 2013 with just one perfectly designed collection. Its attention-grabbing design has taken off (literally), and it’s already being ordered by travellers across the globe. Sonja has a few more clever travel solutions in development. “I think there’s a creative person trapped in everyone,” she says. “I always knew there was for me. So things came together: the right idea, the right time — it was just an opportunity I couldn’t say no to.” 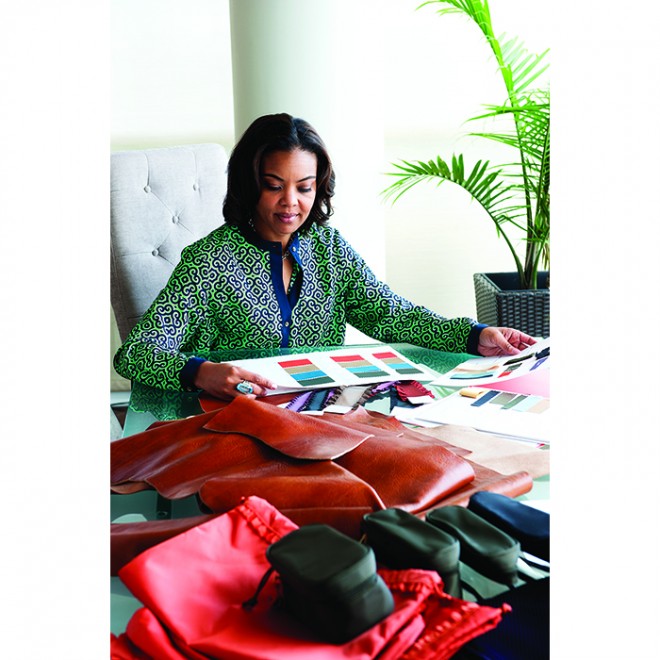 I wish I was better at . . . languages. I’m still determined to learn Spanish!

My personal style is . . . classic with a bold accent or twist.

My proudest moments were . . . the births of my two boys.

I wish I had more time for . . . sleep! And to spend with my extended family — my sisters, parents, aunts and uncles.

My favourite moment of the day is . . . the evening, when I can sit down and have a nice, quiet conversation with my husband.

My favourite piece of packing advice is . . . pack two key neutrals and add colourful jewellery, shoes and scarves to maximize your outfit options.

I’ve started this a thousand times . . . Organizing photographs and family mementos. You know, the dreaded box you always say you’re going to tackle but never do? 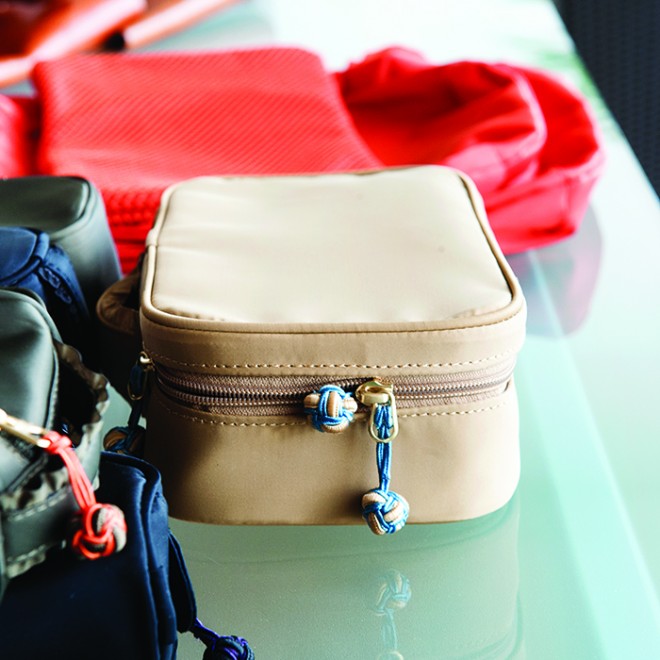 Family: “Daily hugs and kisses from my boys.”