Try this proven technique to double your savings!

Change your thinking from linear to cyclical and you'll watch your bank balance grow a lot faster. 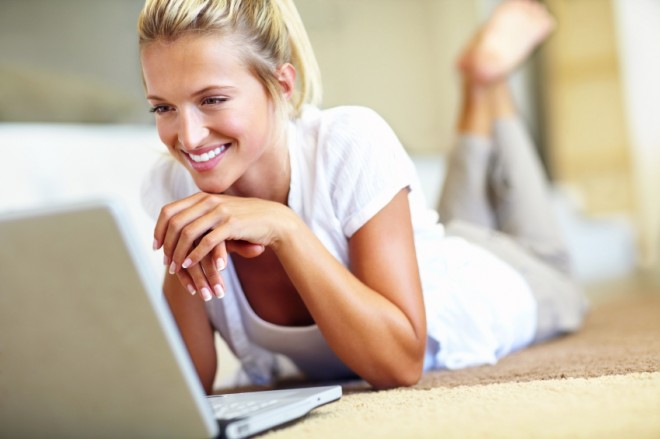 Your thinking may be affecting the balance in your savings account (or, er, whether or not you even have a savings account). A study reported in a Golden Girl Finance article makes the very provocative argument that if you change the way you perceive time you’ll double your savings.

Conventional wisdom says to plan ahead, set goals and save for the future, but this approach is founded on an idea of time as linear or progressive, argue researchers Leona Tam of the University of Wollongong and Utpal Dholakia of Rice University. Instead, if you change your perspective on time and see it in terms of endlessly repeating cycles —believe that today is really no different than tomorrow or the next day — you’ll wind up saving more.

For the study, participants were divided into three groups. One group followed the conventional, linear method of thinking and saving. They set goals and made plans, such as saving for retirement. Another group followed the cyclical way of thinking and saving; instead of thinking about the past or the future, they thought about how much they wanted to save in the immediate pay cycle. The last group just tried to save without bringing any distinctive approach to the task.

In the end, the cyclical thinkers had the advantage, saving twice as much as the linear thinkers and even more than the simple savers.

The advantage of cyclical thinking lies in the way in which saving is considered part of an everyday task, it seems. The cyclical thinkers made saving a present-moment priority — kind of like spending is for most of us — and as such they simply saved more. Their mantra was ‘what do I want to save today’ rather than the linear thinking of ‘what do I want to save by age 65, which can contribute to a kind of financial procrastination. There was no lofty 5- 10- or 20-year plan, just a simple directive: save some money each month from your pay cheque.

Put that thinking into action and you just might see your savings balance grow sooner rather than later.