How this top lawyer balances motherhood and career 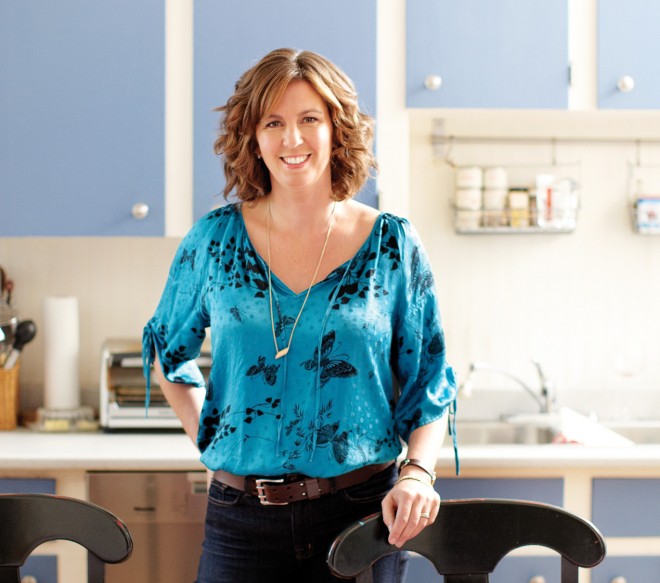 Training: BA in English and literature and philosophy from McGill University, law degree from Queen’s University

Q: How did you get your start?

A: At McGill I volunteered to tutor at a detention centre for teenaged girls and became interested in their plight in the criminal justice system. When I graduated, I had a degree in philosophy and I thought I’d love to be an academic, but there were no jobs in academia in the ’90s. So I went to law school, because that’s where my interests in social justice and criminal law intersected.

Q: What do you love about your job?

A: It’s intellectually engaging, but with real-life problems. And sometimes I help people. I mean, I’m always trying to help people, but sometimes I really do.

Q: What’s the best advice you were ever given?

A: I was invited to a dinner when my middle son was only a few weeks old and had to ask if I could bring him. The hostess, Superior Court Justice Harriet Sachs, was fawning all over him and told me, “At this stage, get all the help you can. You may feel like you’re spending more than you’re making, but you need it or you won’t get ahead.” That was great career advice. Contract out!

Q: And the worst?

A: I was offered an articling job that didn’t pay much. A very well-meaning, very successful person in finance said to me, “Oh, you must never take a job that doesn’t compensate you to your worth.” Nevertheless, I took it. If you’re willing to sacrifice financially when you’re young, and you don’t necessarily need the money, you should take the path that’s most interesting and find a way to get it to make you money later.

A: Trailblazers like Marlys Edwardh, an excellent defence lawyer in Toronto. She’s best known for representing Maher Arar, the Syrian-Canadian engineer who was arrested in 2002 while on a layover in New York and deported to Syria, where he was held and tortured for 10 months. She was one of the first women to do this job; when she started, there were no female change rooms in most of the courthouses, and people told her to go back to the kitchen.

Q: How do you define success?

A: Having work that challenges you and changes lives while maintaining family, friendships and sanity. That’s success to me, because they don’t always go together.

Q: How do you manage the juggle?

A: I work for myself and set my own schedule. And I have a really great nanny. Honestly, I don’t try to do it all.

Q: Where do you see yourself in 10 years?

A: Right here. It’s important to me to be a role model for young female lawyers. Many women in criminal law don’t stay in private practice because it’s very difficult to balance. It’s hard to think of how you could afford to have children and take any time off, and it’s a business where clients can be quite chauvinistic. But we need more women in private practice, not just because it’s good for us but because we’re excellent lawyers.