This Couple Spent $5,000 In One Week. The Problem? They Always Disagree About Money

Here's what Caitlin and Ryan spent in a week — and an expert's take on how they can start to see eye-to-eye about budgeting. 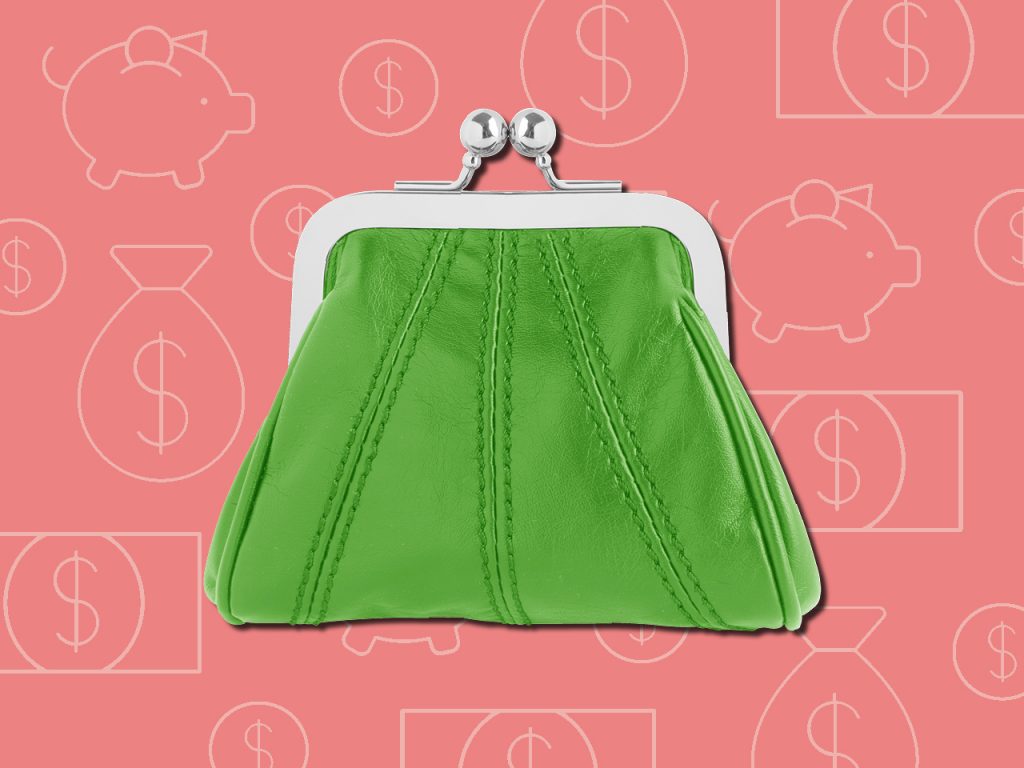 Caitlin and Ryan* are a government worker and teacher, respectively, living in suburban Ottawa with two young children. They’ve got many large fixed expenses — a mortgage, car payments, RESP payments for the kids — but little wiggle room for incidentals left over from two good salaries. “We both make about $90,000 a year, which is a lot, but we don’t have a lot to show for it,” says Caitlin.

Ryan disagrees, though. “We see material things very differently,” says Caitlin. She was raised in a dual-income household playing sports, taking trips and accumulating stuff without much thought; he was raised in a frugal home with much less. Thirty-something years later, Ryan squirrels his money away for the future, while Caitlin would rather spend it today to give the kids the upbringing she had. “I feel disappointed when we can’t — or shouldn’t — do what everyone else is doing. It might be a keeping-up-with-other-people kind of thing,” she admits. 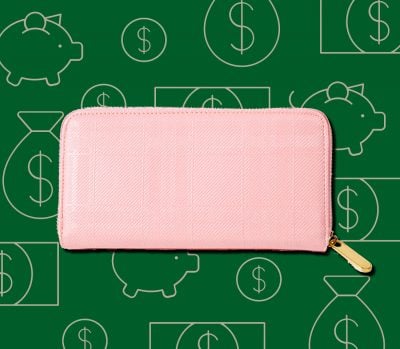 This Recently Widowed Retiree Spent $1,100 In A Week — And She’s Constantly Stressed About Money

There’s “always something,” says Caitlin, and this week, as usual, brought the inevitable extra expense: their son’s fourth birthday party. “We had company, plus food and cake, then admission to the swimming pool. We packed almost thirty lunches.” A smaller, at-home option would have been less hassle and more affordable … but they did that last year. So how should an eager spender with a tendency to go overboard and a saver who only reluctantly replaced his decades-old T-shirts find common financial ground? We asked a professional. 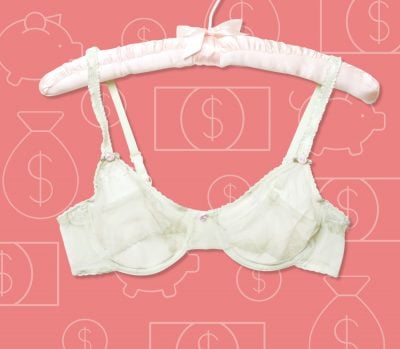 The Expert’s Take
This couple doesn’t quite mesh financially — like millions of others. “Most couples don’t perfectly fit,” explains Selina Gray, a money and relationship coach in Edmonton.

Caitlin and Ryan are doing some things very right, including paying big bills while saving for retirement and the kids’ education. But that growing cash pile shouldn’t be tucked away doing nothing. “They should see a financial adviser and crunch the numbers to find out how much they’ll actually need,” says Gray, who suspects that, alongside their pensions, they’ll have more than enough when the time comes. Some savings might be better re-routed to their monthly cash flow, which is where this couple differs greatly and needs to come together. “They need to shift the mindset away from restriction and towards their family’s values.”

For this, they need an honest, open conversation about what matters. “Caitlin and Ryan should choose three big values and three small ones each,” says Gray. (For example, savings and vacations are big; clothing or dinners out are small.) A few hundred dollars “allowance” each should be spent selfishly — save every penny or buy new shoes, it’s up to the individual — but other than that, they should build and follow a set plan based on these agreed values. This will give Ryan the comfort of control and Caitlin permission to spend as necessary to make the exact life she wants for her family — and not worry about keeping up with the Joneses or anyone else.

*Names have been changed