Could you retire in just 10 years?

At about the same time my husband and I decided to make it a priority to pay off our mortgage, we started talking about retirement. When did we want to retire, and how much would we need? 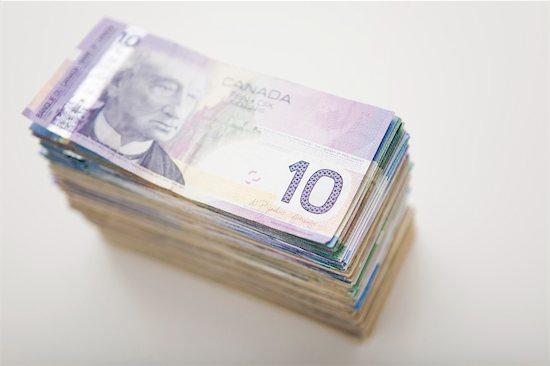 At about the same time my husband and I decided to make it a priority to pay off our mortgage, we started talking about retirement. When did we want to retire, and how much would we need? Since then we’ve cut back on our spending, boosted our savings and are working towards a goal to retire by the age of 65.

But what if we could retire in 10 years? Writer and financial coach Todd Tresidder says that it’s possible for anyone to do that. I definitely question whether or not this is workable for most of us (it takes extreme frugality, as he points out), but his article sparked some interesting thoughts about trade-offs. What could we do without now in order to not just retire early, but to achieve financial independence? And how important is lifestyle versus work?

I know full well that this will not buy much of a lifestyle — or even keep a roof over your head, in most parts of Canada. But play around with the numbers as he suggests and you might find a happy medium.

With a few tweaks here and there, you could put together a workable plan to be financially independent in much less time than a lot of people think is possible. Note, as well, that the site is American — this means that Canadians can factor CPP and OAS into their income after age 65.

From my perspective, I am not in a hurry to stop working. I really enjoy my work, so I never feel like I am working to live. Sure, I’d like to work less at some point, but overall I love working and always have. However, financial independence should be a priority for all of us — I think that’s the real value of this exercise.