Are you taking on debt to own a car?

According to a recent report, car loans are driving Canadian debt to record highs 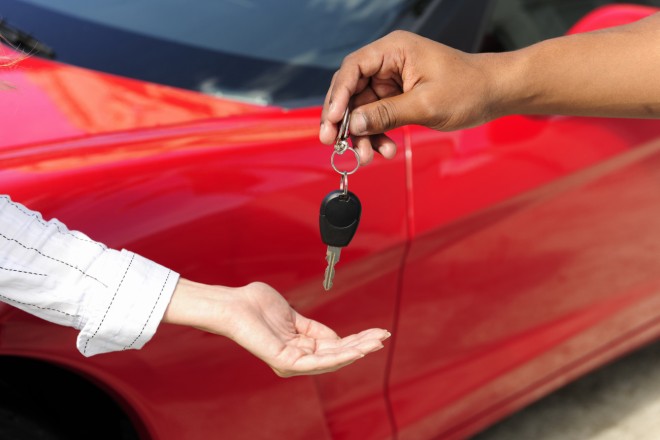 Recently, I wrote an article about the cost of driving an old clunker car and taking public transit. I wanted to know which would be cheaper in the long run. According to my calculations, public transit fared better — unfortunately, public transportation isn’t always a viable option, and we received a lot of comments from readers who said they rely on a car to get around. Unfortunately, some people have acquired large debt because of it.

According to a new report released by Trans Union, auto debt rose a whopping 11.2 percent from last year and 1.84 percent from the last quarter. Many Canadians have gotten loans to buy new cars with an average debt of $19,228 per person! So why the sudden increase in obtaining auto credit? Thomas Higgins, Trans Union’s vice president of analytics and decision services, tells the Globe and Mail that Canadians were holding off on buying cars during the recession and now that the economy has improved, they’re more comfortable carrying the debt — hence the big jump in the past year.

Personally, I’m not 100 percent confident about the prospects of the Canadian economy. And the bad news is that Canadians are pushing themselves further and further into debt. (The average Canadian’s non-mortgage debt reached record highs in the third quarter of 2012, at $26,768 per person on average.)

This is particularly troubling as the holiday season approaches, and everyone is preparing to spend even more money on gifts and entertainment.

A few other key statistics from the report:

-Average credit card debt was $3,573 at the end of September.

-Average debt was consistent through Canada, with the Maritimes registered the highest gains year-over-year.

What do you think about these findings? Are you taking on debt to own a car? Is it manageable?