Six best books from around the world

In honour of World Book Day, books editor Laurie Grassi shares her favourite reads from across the continents. 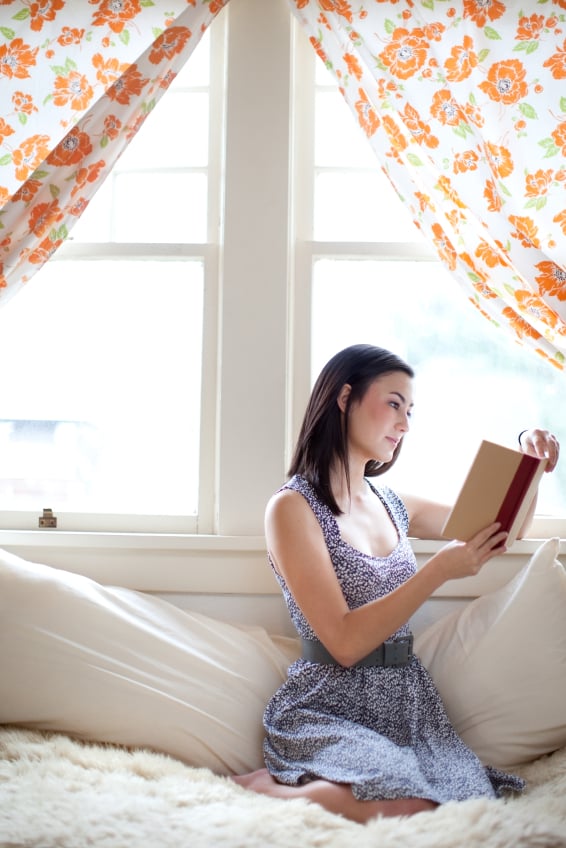 In honour of the 17th annual World Book Day, which celebrates the joy of reading and international authors, we’ve pulled together a list of books from every continent (excepting Antarctica).

Of course, as no book can possibly represent an entire continent, this list is just a starting point meant to inspire you. Let us know what book(s) you would add from different continents and countries around the world and why! (And if you have any great ones from Antarctica, even better!)

A harrowing, revelatory history of the land and peoples that became part of the country of Canada. Boyden tells his ambitious tale via a captivating, complex triptych of characters: Bird, Huron warrior and leader of his tribe; Snow Falls, the young Iroquois girl Bird kidnaps in retaliation for the murder of his family, then surprisingly adopts; and Christophe, a Jesuit missionary trying to maintain his faith in the face of terror.

When he arrives at the house of a reclusive and controversial South African writer, little does a journalist suspect exactly what his interviews with her will reveal about his own past — and that of their troubled country. Shortlisted for the 2014 International IMPAC Dublin Literary Award, Absolution is a stunning examination of a society’s collective guilt — and hope of a new future — from an exciting young author.

A woman works to create a garden to honour the memory of her sister, enlisting the help of a famed Japanese gardener. But the woman is the sole survivor of the Japanese war camp her sister died in, and the man was once the gardener of the Emperor of Japan. Shifting between past and present, this contemplative narrative — also shortlisted for the IMPAC prize — explores the tangled mysteries the lie at the heart of the human soul.

The gambling Pickles and the formerly religious Lambs unite after calamity strikes and escape to the city to the Pickles’ new house, Cloudstreet. While both families are working-class, they have little else in common, with the sodden Pickles betting on luck and the industrious Lambs being devoted to faith. A saucy, engaging family saga that captures the essence of mid 20th-century Australia.

An obvious choice for this continent, perhaps, but I did say this list is merely a starting point! In this spectacular novel, the late and much mourned Marquez traces one hundred years in the life of the town of Macondo and the Buendia family as the fortunes of each wax and wane. An epic of magic realism that constantly circles around shifting narrative timelines and engaging characters with similar-sounding names to convey the endless cycle of life and death.

Longlisted for the Man Booker and Bailey’s Prize, this entertaining book follows the misadventures of a glum teenage girl in late 1980s London. Embarrassed by her elderly Hungarian relatives, with whom she and her mother live, 16-year-old Marina Farkas hatches a plan to escape to boarding school. But when those dreams come to fruition, she’s horrified to discover that her reinvented life isn’t all she imagined it could be. Charming, funny and awkward in equal measure, this tale perfectly captures the horrors of teen life.