Vote: Which cover of The Night Circus by Erin Morgenstern is your fave?

You might be surprised to learn that the book cover of Erin Morgenstern’s The Night Circus might not look the same in another country. Check out which design some other countries have chosen for the front. 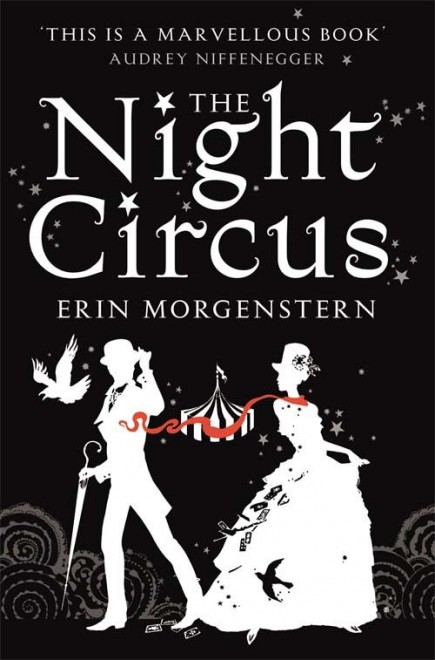 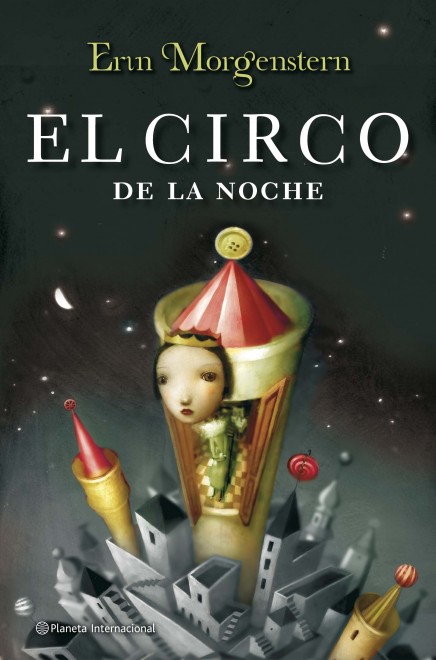 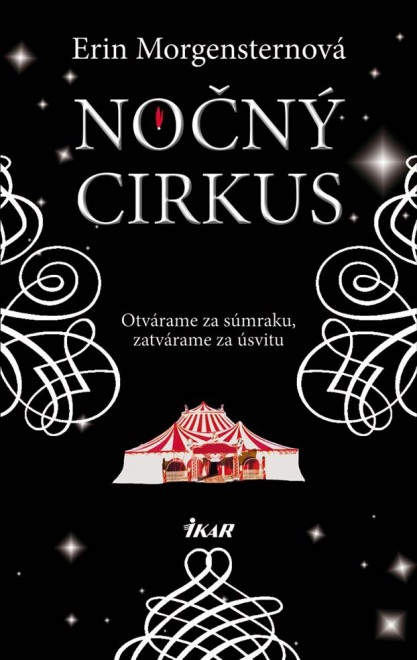 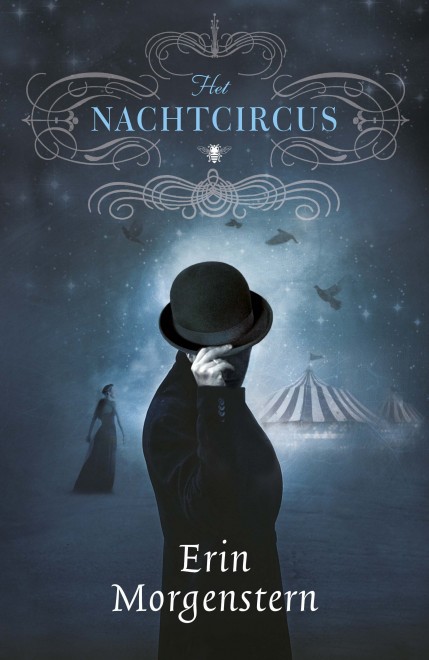 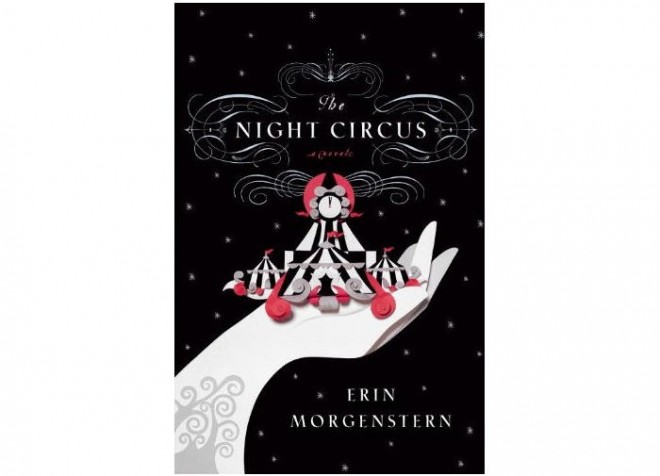 You might be surprised to learn that your favourite book might not look the same in another country: the cover design is probably different, and even the title might not be the same (obviously, if it’s a country with a different language, there will be changes). We’ve collected images of the international editions of Erin Morgenstern’s The Night Circus from around the world and discovered that some countries have elected to use the same image as Canada, while others have opted for an entirely different design direction. Which is your fave? Let us know in the comments section!