The Rosie Project by Graeme Simsion

An obsessive man figures out how to land a woman. 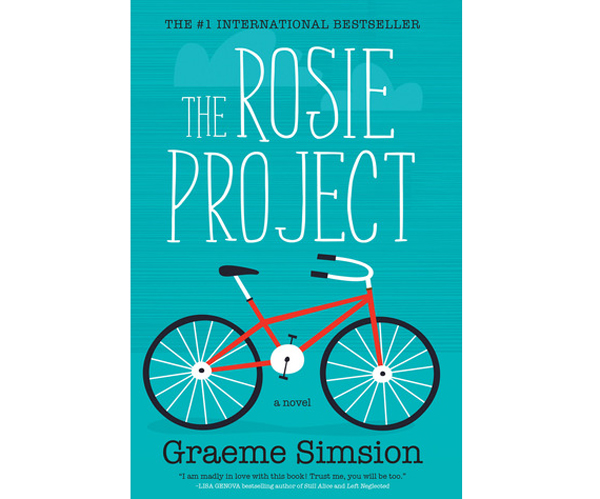 After three decades of painfully awkward social encounters and failed connections, genetics professor Don Tillman is ready to give up on love. But one day, he comes up with a brilliant solution: a detailed 16-page questionnaire. Over the objections of his only friends (sly professor Gene and his therapist wife, Claudia), Don believes the results will lead him to the paragon he will marry, someone who doesn’t drink or smoke and is always on time. When a woman named Rosie seeks Don’s help in locating her biological father, there’s no doubt in his mind she’d fail the questionnaire. Somehow, though, the two become friends. As time goes by, Don can’t help but wonder: Could Rosie be the one he’s meant to be with? One of the best romantic comedies of the year, this debut will leave you with a new perspective on what it means to fall in love.

The Rosie Project, Graeme Simsion, $20. Available at Indigo.ca and Amazon.ca.