The Queen of Katwe by Tim Crothers 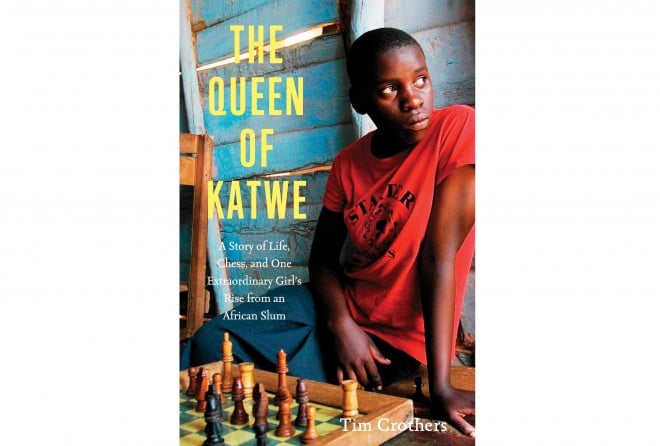 Phiona Mutesi was not supposed to accomplish anything. Raised in the slum of Katwe, Uganda, she seemed destined to end up like her mother and older sister, both uneducated single parents by the time they were teenagers. But then Phiona meets Robert Katende, a missionary who dreams of helping children through the game of chess, and she gets the opportunity to leave her old life behind. The young girl from the lowest rung of society becomes an inspiration for the disadvantaged — and her entire country — as she masters chess and stuns her rivals on the world scene.