The inspiration behind Sarah Winman’s When God Was a Rabbit

Writers are inspired by many things, but for Sarah Winman, much of the influence for her bestselling debut novel, When God Was a Rabbit, came from the places where she had spent her childhood and those where she now hangs out. She shares with Chatelaine pictures of those special settings and tells us how each one played a part in the book. 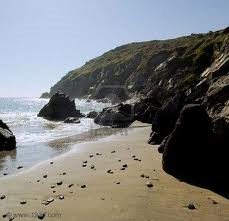 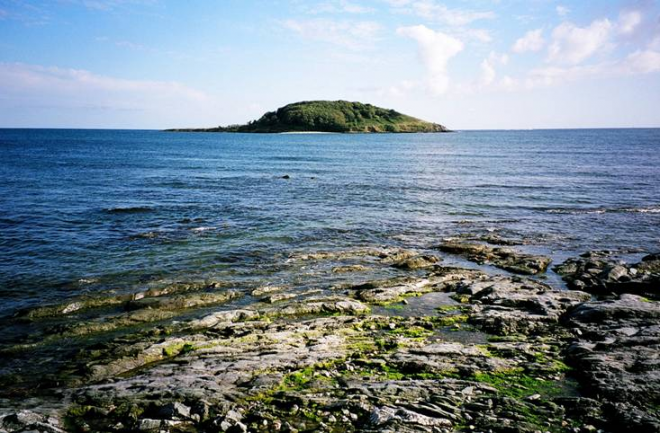 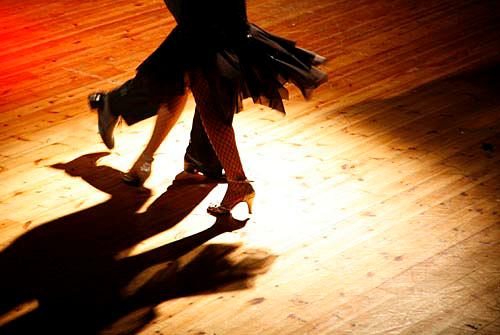 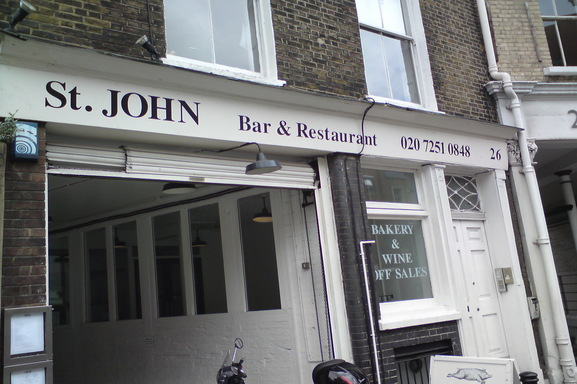 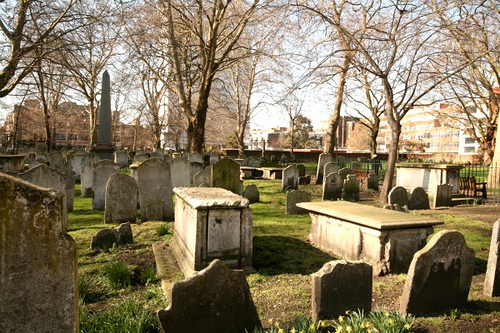 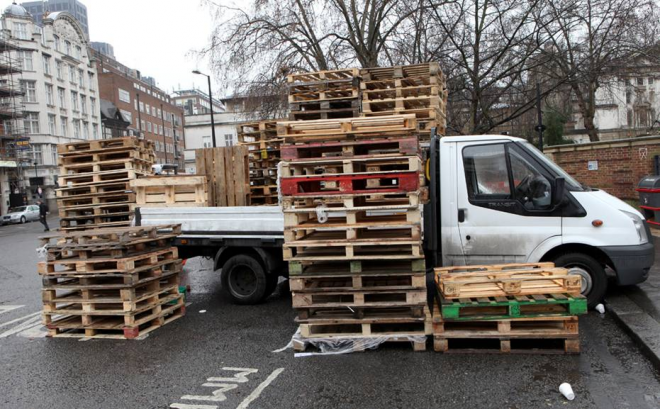 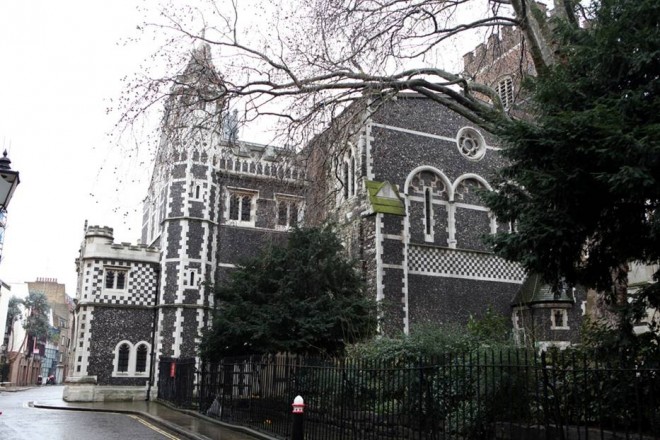 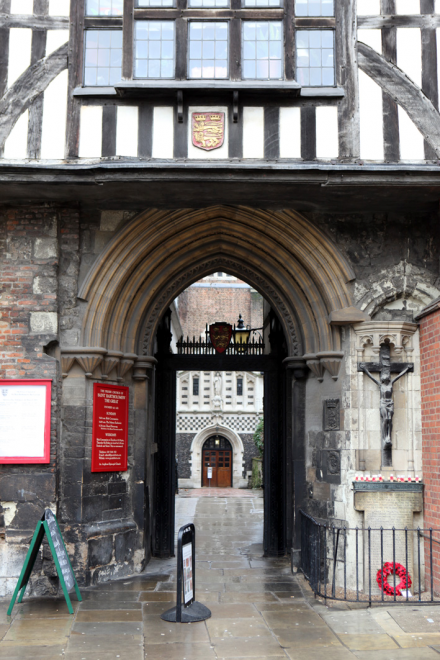 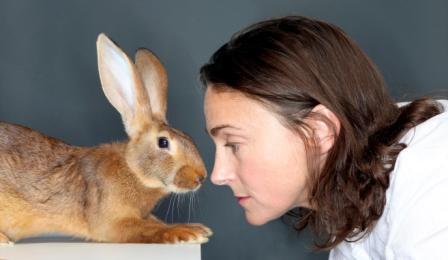 Sarah Winman with her rabbit friend 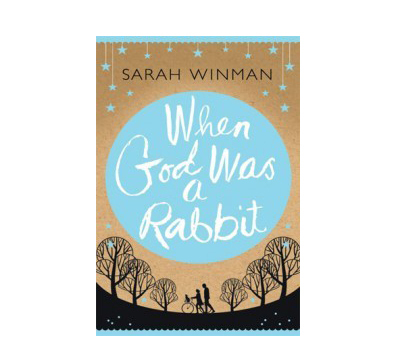 Writers are inspired by many things, but for Sarah Winman, much of the influence for her bestselling debut novel, When God Was a Rabbit, came from the places where she had spent her childhood and those where she now hangs out. She shares with Chatelaine pictures of those special settings and tells us how each one played a part in the book.

1, 2, 3: St. Bartholomew the Great and Smithfield Meat Market
The London chapters in When God was a Rabbit are set in and around the City of London, just over one square mile in area, housing around 10,000 residents and the Financial District. This is the historic heart of London, and I often wander these narrow streets imagining times and lives past, when the cries of hawkers, the sounds of hooves and rolling wheels enter one’s head as effortlessly as a conversation with a friend.
Cloth Fair is an atmospheric, ancient street that runs alongside the 12th-century church of St Bartholomew-the-Great and the Smithfield meat market. This area came to prominence in 1123 when a Priory was founded here by Rahere, Henry I’s jester. A church and a hospital followed shortly thereafter, and in 1133 Bartholomew Fair — a three-day annual fair — was held especially for merchants trading in cloth.
Smithfield Meat Market is the last of the great markets not to have moved away from central London. Billingsgate, Covent Garden, Spitalfields — all have gone. And every day as I pass, I hear the menacing tick of borrowed time; the encroaching step of the developer, intent on wiping clean the Past. In the murky grey of a London morn, this monument to Victorian splendour stands beautiful, forlorn and proud. Discarded takeaway cups catch drops of rain and litter from a night of work sticks to the sodden streets. Wooden pallets are packed away, and the lights within the selling bays start to dim. The lorries have gone. Bummarees [porters] swap their porters whites for a quiet breakfast pint before they turn to sleep.

4: Bunhill Fields Cemetery
I am in Bunhill Fields, the ancient burial ground in the City of London. Thick clusters of daffodils and grape hyacinths are in bloom, announcing, “We are spring!” A cold North wind laughs, as it deposits a chill so biting, it could awaken the dead.
I sit on a bench under one of the ancient plane trees, a perfect vantage point overlooking the lawn, the trees and the markers of lives and stories past. I once made a promise to come here every day for a year: a way of understanding the cyclical nature of life. And indeed, over that year, I took solace in the honesty, in the constancy of nature as I watched this small space adapt and change with the seasons. I sat in winter huddled against a snowy landscape, when the blanketed earth quietened to allow the faint, drilling of a woodpecker to inhabit the world. I watched the fig tree, once energised by encroaching spring and gloriously laden in the sweetness of summer, wilt heavily as autumn shivered across its branches. And gradually, under the large plane tree, a family started to reveal itself to me: A football pools win enabled a move to Cornwall, and a New York nurse solved a heartbreaking mystery. Oh, and a rabbit called god decided to speak…

5: St. John Bar and Restaurant
Looking south at the crossroads of Farringdon Road and St. John Street in Clerkenwell, London, I see the dome of St. Paul’s Cathedral dominant and abiding in a constantly changing cityscape. That image, to me, will always be the symbol of home. And should I continue to walk down St. John Street towards Smithfield Market, I come to a place that I have frequented for the last 15 years of my life — St. John Bar and Restaurant — a place that has held me and celebrated with me, as the incessant years roll under me like swollen, tireless waves; a place, incidentally, that raised a glass and toasted well as my book, When God Was a Rabbit, made its first tentative steps out into the unknowing world.

6: Dancing Couple
It was the smells that did it — Rive Gauche perfume, Denim aftershave and Elnett hairspray — exciting smells that lured me away from the television and deposited me as sole spectator onto my parents’ clothes-strewn bed, smells that transformed the ordinariness of a terraced bedroom into a dressing room of unimaginable possibility. And I knew I was witnessing an occasion — the something special of an adult world — as I watched my parents undergo a radical metamorphosis and momentarily shed the responsibility that was my brother and me. A velvet dinner jacket and cummerbund for my father, a long dress for my mother, jewellery unboxed, sequined clutch bag, hair coiffed, and lips painted coral. This was the 1970s: the decade of Barry Manilow, The Carpenters and Shirley Bassey. This was the thrilling age of the Dinner and Dance.

7, 8: Cornwall Rocky Shore and Sandy Beach
As a child, summers were spent at my grandparents’ home in Cornwall. It was a time when curiosity, and not good weather, propelled me down to the strand to explore a rocky shoreline and pooled worlds, magically revealed at the insistence of the moon. It was a time when pebbles were gems, and seaweed hair, and prawns, collected out by the Black Rock, became a feast for us all. It was a time when feathered fishing lines were a thing of beauty, when mackerel flanks shimmered with the wonder and luminescence of uncovered pearl, when the dorsal fin of a basking shark sidling up to the hull, signalled a moment for a valiant heart rather than the muted yelp of a fearful kind. It was a time when the red mast-light, seen through the sleepy eyes of an eight year old, became the guiding light of truth, as a boat chugged wearily towards the safety of the harbour light.