The Golem and the Jinni by Helene Wecker 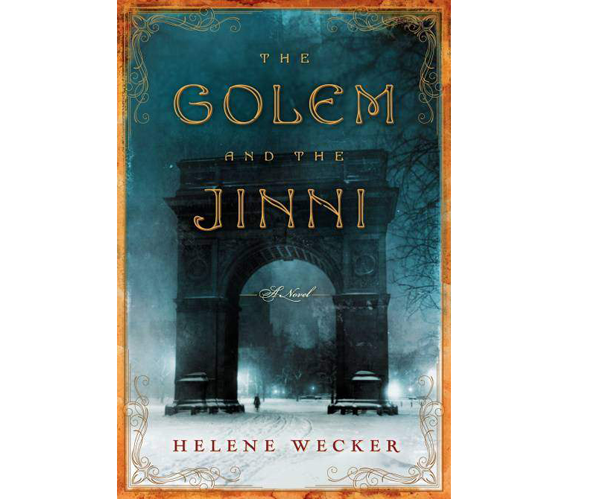 In this delightful tale, two mythological creatures are brought to the New World by immigrants. The first creature, Chava, is a golem, a being moulded from clay and animated by magic — and eventually destined to run amok. She’s rescued by a disgraced rabbi after becoming lost in turn-of-the-century New York City. Ahmad is a jinni apprenticed to a Syrian tinsmith who frees him from the flask he’s been trapped in for a thousand years. Despite their different backgrounds, Chava and Ahmad are soon fast friends. But trouble abounds when the mad genius who created Chava decides to try and find her.

Helene Wecker delivers a charming cast and finely wrought plot. Most satisfying is her ability to conjure an imaginary early-20th-century New York, where jinnis roam the rooftops, golems work in bakeries and a wizard triggers adventures centuries away.

The Golem and the Jinni, Helene Wecker, $20. Available at Indigo.ca and Amazon.ca.