An old girlfriend mysteriously reemerges to ask for help 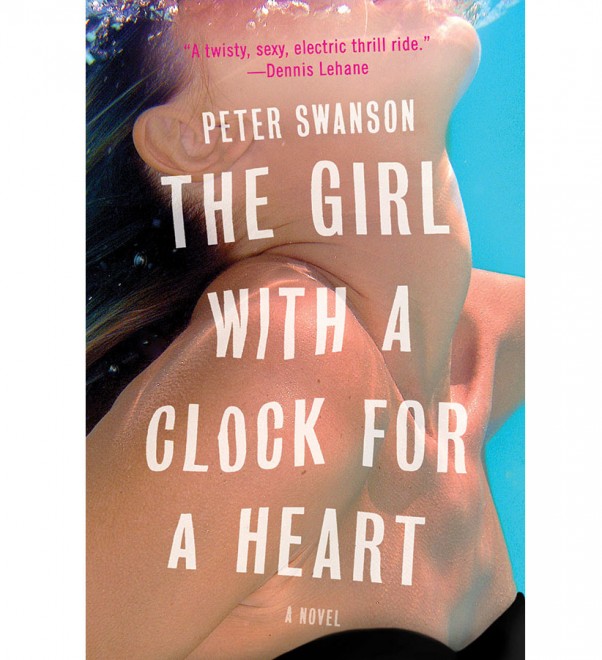 George has never been able to forget his mesmerizing college sweetheart, Liana Decter,  who disappeared decades ago amid rumours of murder. So when she mysteriously turns up at his local bar 20 years later, George is thrilled and besotted. He’s unable to say no when Liana asks him to do her a favour — one that turns out to involve fraud, violence and maybe even another suspicious death.

The Girl with a Clock for a Heart, Peter Swanson, $31.