The Firebird by Susanna Kearsley

One woman finds the key to her future in the past. 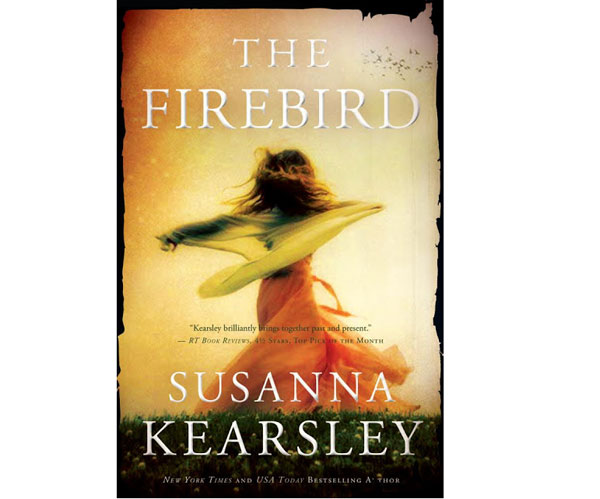 Whenever Nicola Marter touches an object, she catches a glimpse of its past — a power she keeps to herself. Then one day a sad-eyed woman brings a wooden bird to the art dealer Nicola works for, claiming it was given to her Scottish ancestor, known only as Anna, by Peter the Great’s widow, Catherine of Russia. As soon as the bird is nestled in Nicola’s palm, she knows the story is true. But how to prove it?

Nicola enlists the aid of her ex-boyfriend Rob, whose psychic powers surpass her own. Together they journey through past and present, following Anna’s flight from Scotland to Russia in the turbulent time of King James. Nicola recognizes a kindred spirit in Anna, united by their shared quest for truth, identity and love. Susannah Kearsley brings historical figures and events to life in this artfully crafted, exquisitely detailed tale, laced with a heady mix of intrigue and romance.

The Firebird, Susanna Kearsley, $20. Available at Indigo.ca and Amazon.ca.