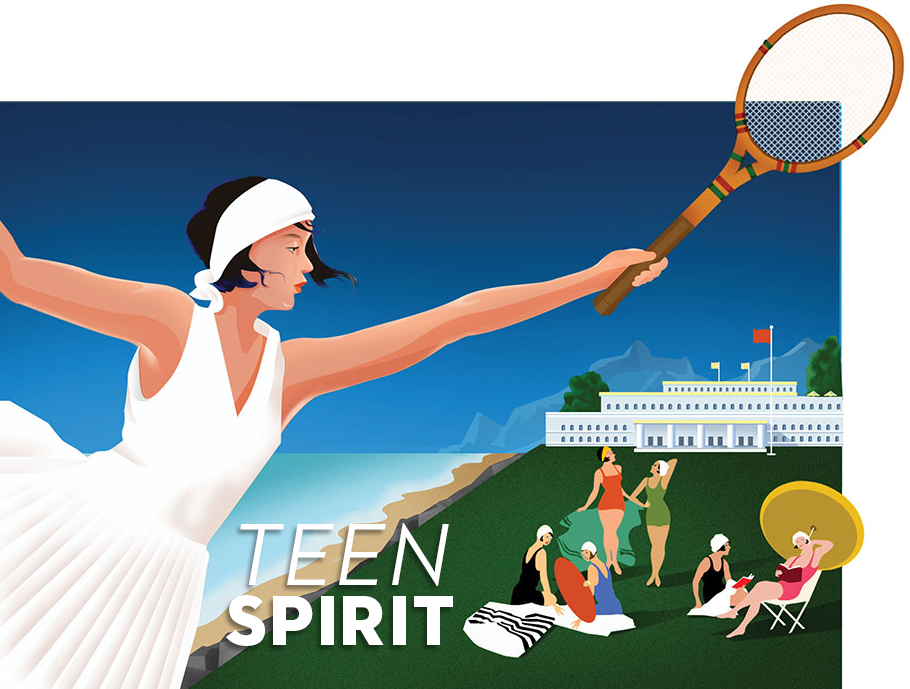 The novel begins in 1985, when Addie Baum sits down with her granddaughter and a tape recorder to reveal “how I got to be the woman I am today.” Addie, a first-generation American born to Russian Jewish immigrants, gives Anita Diamant’s novel its name: “I was born here in Boston in 1900,” Addie says. “I’ve lived here my whole life, which anyone can tell the minute I open my mouth.”

She takes her granddaughter back to 1915, when she is poor and living with her struggling family — including a shrewish mother who refers to her as “the other one.” At 15, Addie’s prospects look bleak. Still, her intelligence shines through, and when a teacher says, “I believe you are a girl with gumption,” Addie dares to hope for a higher education and a life beyond a sweatshop.

Not long after, she lands a coveted spot at Rockport Lodge, a summer resort for disadvantaged girls. She’s exposed to a world she never knew existed — one full of art, music and culture — and forms friendships that last a lifetime. Determined to gain her independence, Addie charms her way into a job as a typist at a newspaper and works her way up to be a society columnist. Along the way, she fends off an overly amorous boss while embarking on a series of romantic misadventures. 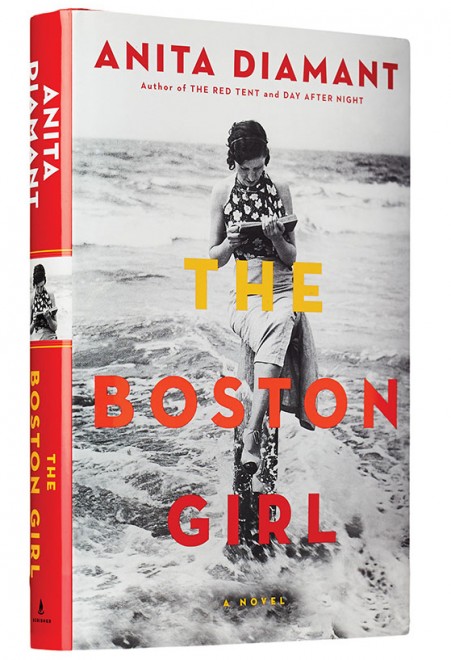 Anita Diamant has created a passionate, entertaining heroine who isn’t given to misty-eyed nostalgia. As Addie says to her granddaughter, “Don’t talk to me about the good old days. What was so good?” Over the first decades of the 20th century, Addie comes to realize how much women can achieve, yet she struggles to create a satisfying role for herself in a traditional, male-dominated society. Not that she’s entirely without support. Diamant’s strength is in her depiction of close female friendships and the comfort, laughter and love they provide, as she proved in her debut novel, the international bestseller The Red Tent.

“Rockport Lodge was founded to give poor girls the experience of a seaside vacation,”says Diamant, who stumbled across the real-life resort in Rockport, Massachusetts, one day on a drive. “The place was like a steamer trunk full of secrets  and stories.” In the lodge’s archives, Diamant found boxes full of news­paper clippings, scrapbooks and pictures of girls in 1920s swimsuits, dressed up for talent shows and playing tennis. “I wanted to know who they were,” she says. The novel was originally called Rockport Lodge, until Addie started taking over the story. 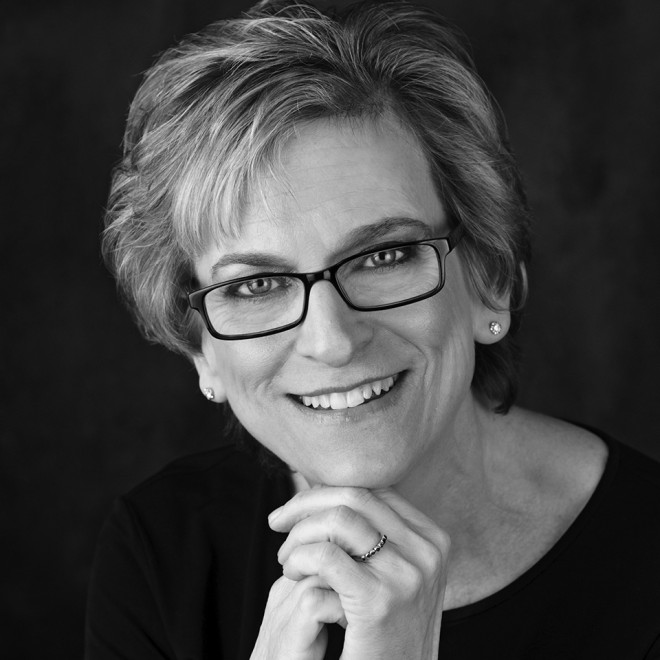 All about the author, Anita Diamant

How she started writing: “I was selected for a poetry writing class; I think I was in third grade. I missed enough math class that I never learned to add or subtract fractions.”

Her favourite character: “In 1964, Mary Poppins was turned into a Hollywood cream puff who pacifies everyone.But [in the books] she was a free spirit with unshakable self-esteem. I didn’t want Mary Poppins to be my nanny; I wanted to be her.”

On why The Red Tent resonated: “It celebrates women’s strengths and our relationships with each other.”

On the upcoming TV adaptation of The Red Tent: “It was filmed in Morocco [and stars Minnie Driver and Debra Winger]. I’ve been blown away by the excitement expressed by fans of the book.”

Check out a Q&A with author Anita Diamant and an exclusive excerpt from The Boston Girl.

Next month’s pick! Etta and Otto and Russell and James, Emma Hooper, $30.