The Book of Stolen Tales by D.J. McIntosh

In this highly anticipated sequel, John Madison discovers the repercussions of seeking the truth behind a mysterious book. 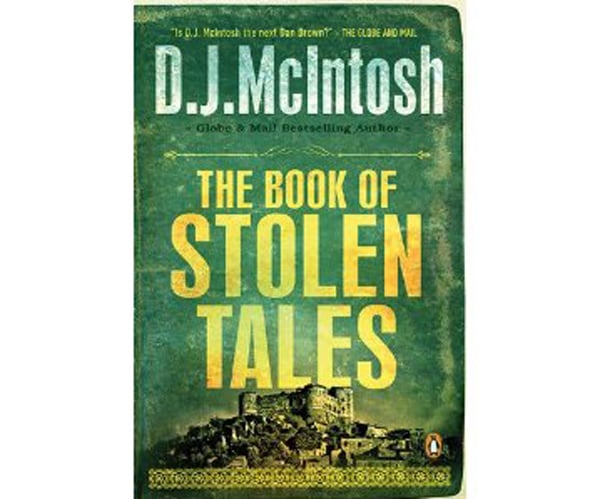 When John Madison is robbed of a rare seventeenth-century collection of Italian fairytales by a man claiming to be the book’s 300-year-old author, he finds himself swept up in a shocking story quickly spiraling out of control. From ancient Mesopotamia to modern-day Iraq, biochemical weapons to cautionary fairy-tales, Madison soon learns that murder and mayhem plague all those who seek the truth behind the book’s dark origins. In this second installment of the much buzzed about Babylon Trilogy, D.J. McIntosh takes her readers on a whirlwind adventure, blurring the lines between myth and reality to reveal the shocking repercussions of dark legends of old.

The Book of Stolen Tales, D.J. McIntosh, $26. Available at Indigo.ca and Amazon.ca.