The Aviator's Wife by Melanie Benjamin

A shy girl lands a celebrity husband after a whirlwind romance, but life in the limelight isn't all its cracked up to be. 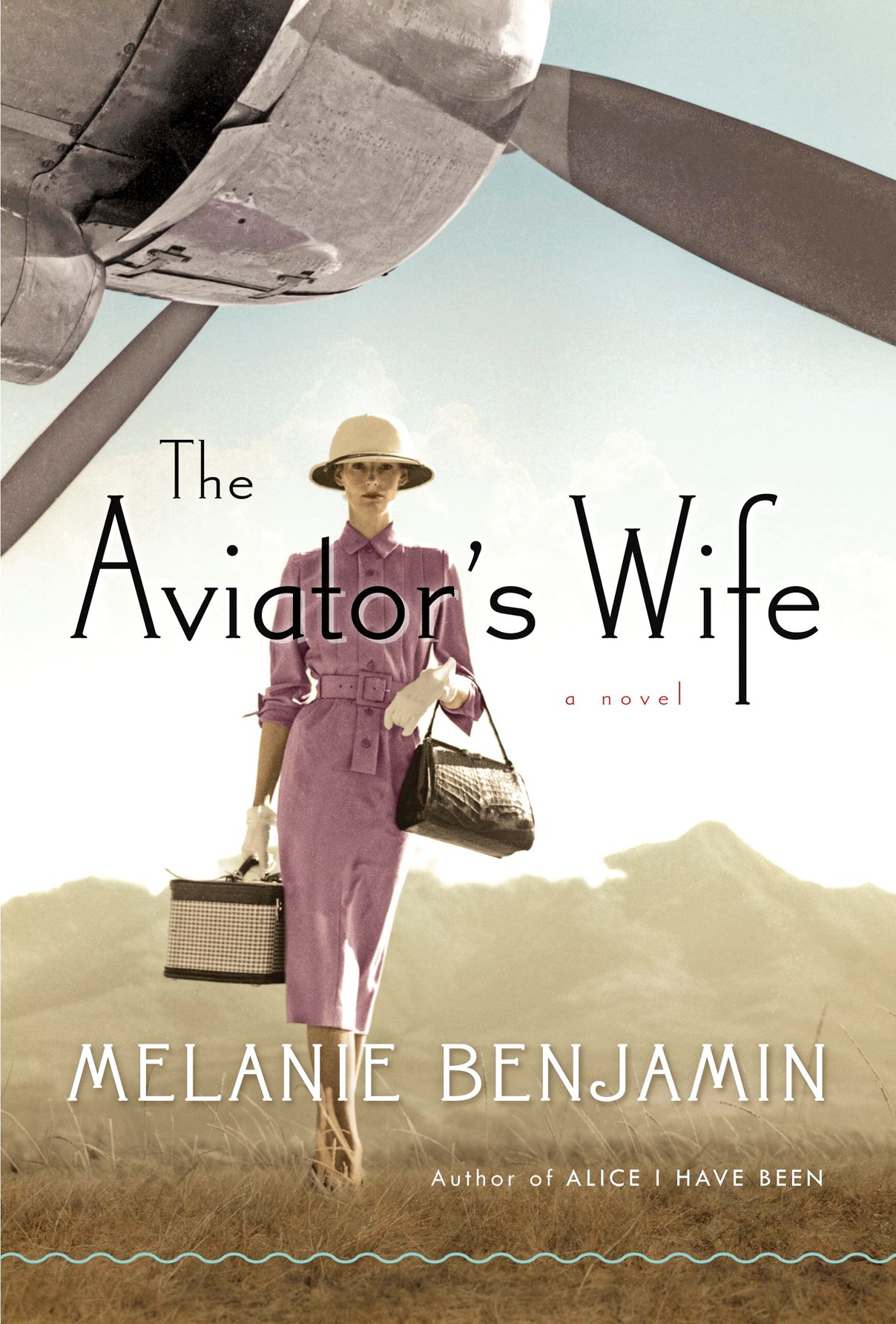 Melanie Benjamin reimagines the life of the real Anne Morrow, the woman behind Charles Lindbergh, one of America’s most famous flyers, in this moving historical novel.

Anne is an ambassador’s daughter, but, shy and retiring, she’s rarely noticed. When she unbelievably captures the attention of the first man to fly solo across the Atlantic Ocean, her life takes flight. Recognizing Anne’s brave spirit, Charles insists she learn to fly. She becomes the first woman licensed as a glider pilot and, with her husband, charts new territory by air. On land, the two are courted by politicians, Hollywood stars and wealthy philanthropists and become fixtures among America’s social elite. Anne is as spellbound by enigmatic “Lucky Lindy” as the adoring public and pushes her own dreams aside at even his simplest request. Eclipsed by her domineering, larger-than-life husband and back in the shadows, she soon discovers life as a married couple is far from the fairy tale she imagined. And when their celebrity takes a dark turn during one horrific night, Anne and her devotion to her husband are forever shaken.

This meticulously researched tale is as much a captivating love story as it is an essay on the complexities of marriage and how love and hate, admiration and resentment can live side by side.

The Aviator’s Wife, Melanie Benjamin, $31. Available at Indigo.ca or Amazon.ca