When this Irish author isn’t writing herself, here are the books she’s looking forward to reading and would recommend to others 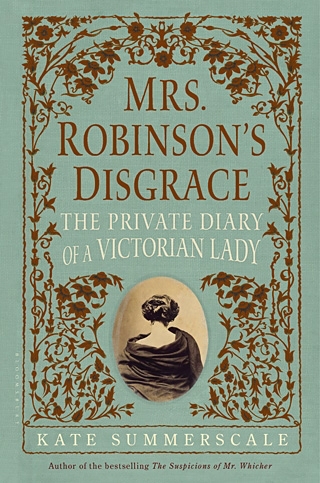 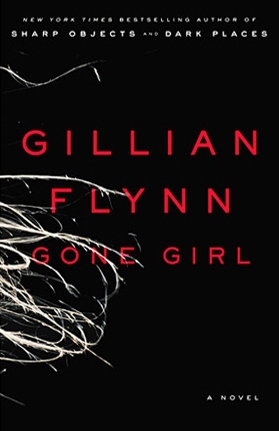 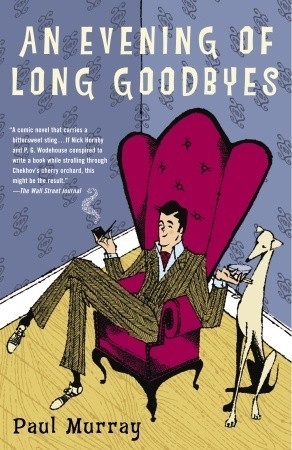 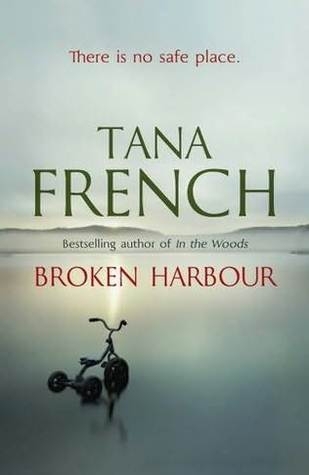 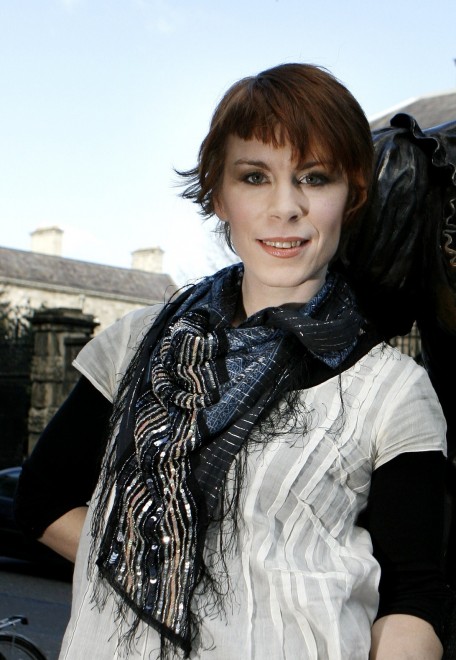 Tana French’s new novel, Broken Harbour, was released on Tuesday, and follows Dublin murder detective Scorcher Kennedy as he’s handed a puzzling case: Two children and their father are found dead on a half-abandoned estate; the mother is headed for intensive care. What’s the story behind the tragedy? French’s first mystery, In the Woods, won resounding acclaim when it debuted in 2007, collecting four prestigious awards, including the Edgar Allan Poe, Macavity, Anthony and Barry. Broken Harbour is French’s fourth novel, and when this Irish author isn’t writing herself, here are the books she’s looking forward to reading and would recommend to others.

Gone Girl by Gillian Flynn, $30.
I got an early peek at Gillian Flynn’s new book, Gone Girl, and it’s wonderful. Blackly witty, razor-sharp writing, and the most chillingly real portrait of a psychopath in action that I’ve read in a long time. No overblown guts and gore—just a trail of psychological wreckage everywhere this person goes.

An Evening of Long Goodbyes by Paul Murray, $21.
And I’m saving up Paul Murray’s first novel, An Evening of Long Goodbyes, for the first chunk of uninterrupted reading time I get. I loved Skippy Dies—beautifully written, enormously funny and enormously sad—and I don’t know how I missed this one for so long. It’s the story of a wealthy brother and sister sharing a mansion in a rich Dublin suburb, and the blurb says it features “drinking, greyhound racing, vanishing furniture, more drinking, old movies, assorted Dublin lowlife, eviction and the perils of community theatre”—you can’t go too far wrong with all those.