Standing in Another Man's Grave by Ian Rankin 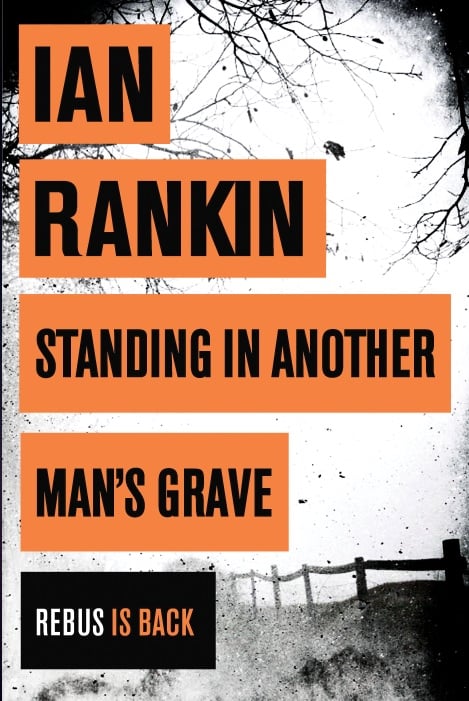 Ian Rankin fans were thrilled to hear his long-running music-loving, hard-drinking character John Rebus is making a return appearance in this outing, the retired copper comes face to face with one of his worst nightmares: internal affairs stickler Malcolm Fox. Rebus is intent on finding out who’s behind a series of disappearances. If he can take down his old nemesis, gangster Big Ger Cafferty, while he’s at it, so much the better. Fox, on the other hand, is itching to nail Rebus for illegal activity.