8 Books We Can’t Wait To Read This Spring

From long-awaited sequels to debut memoirs, there's a spring read for everyone. 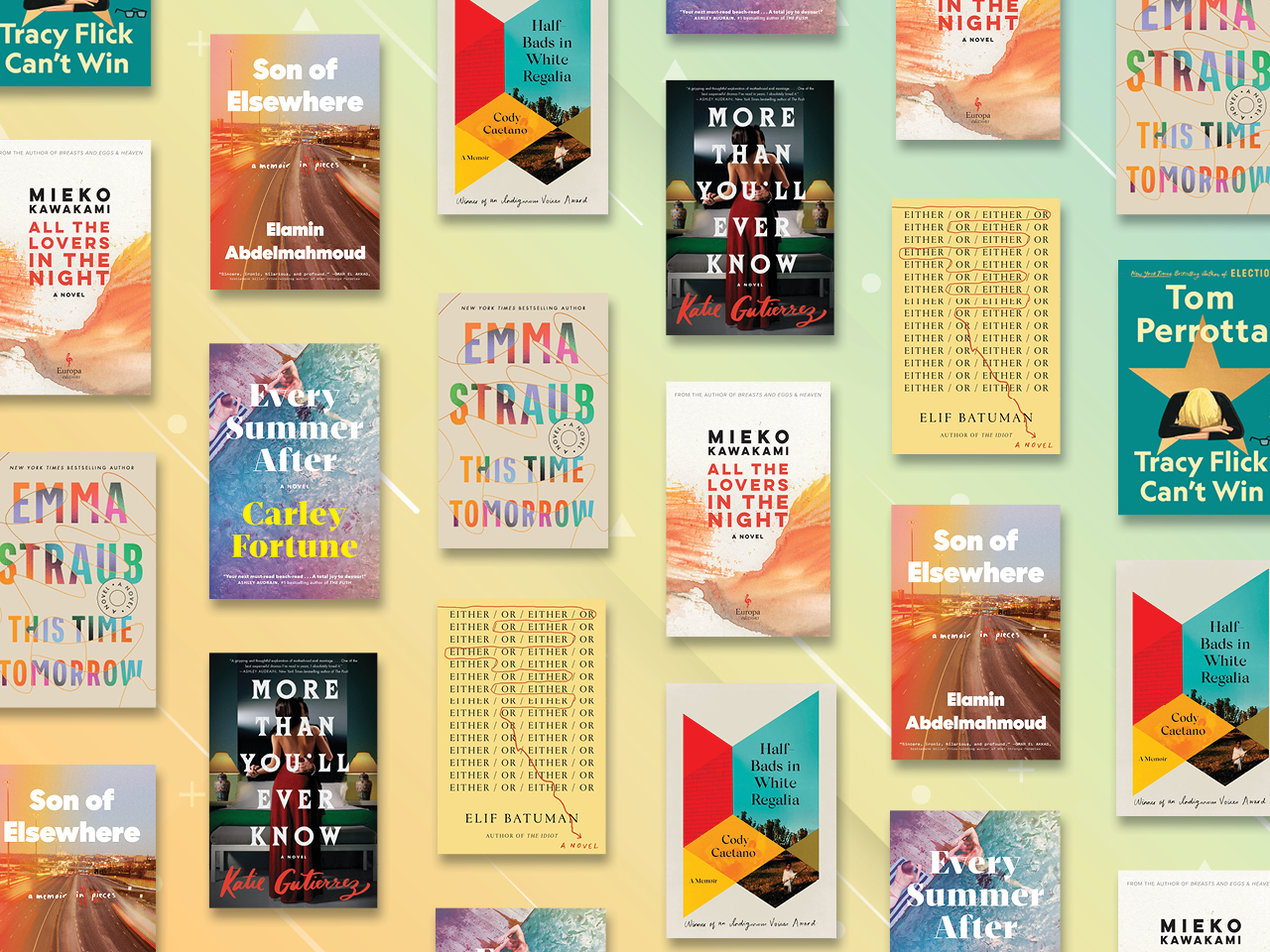 Goodbye, seasonal depression. Hello, spring books! These new titles will satisfy a wide range of tastes. Many are infused with nostalgia, some revisiting beloved characters, while others offer escape or thrills or the wisdom of a true life story.

All the Lovers in the Night by Mieko Kawakami, translated by Sam Bett and David Boyd 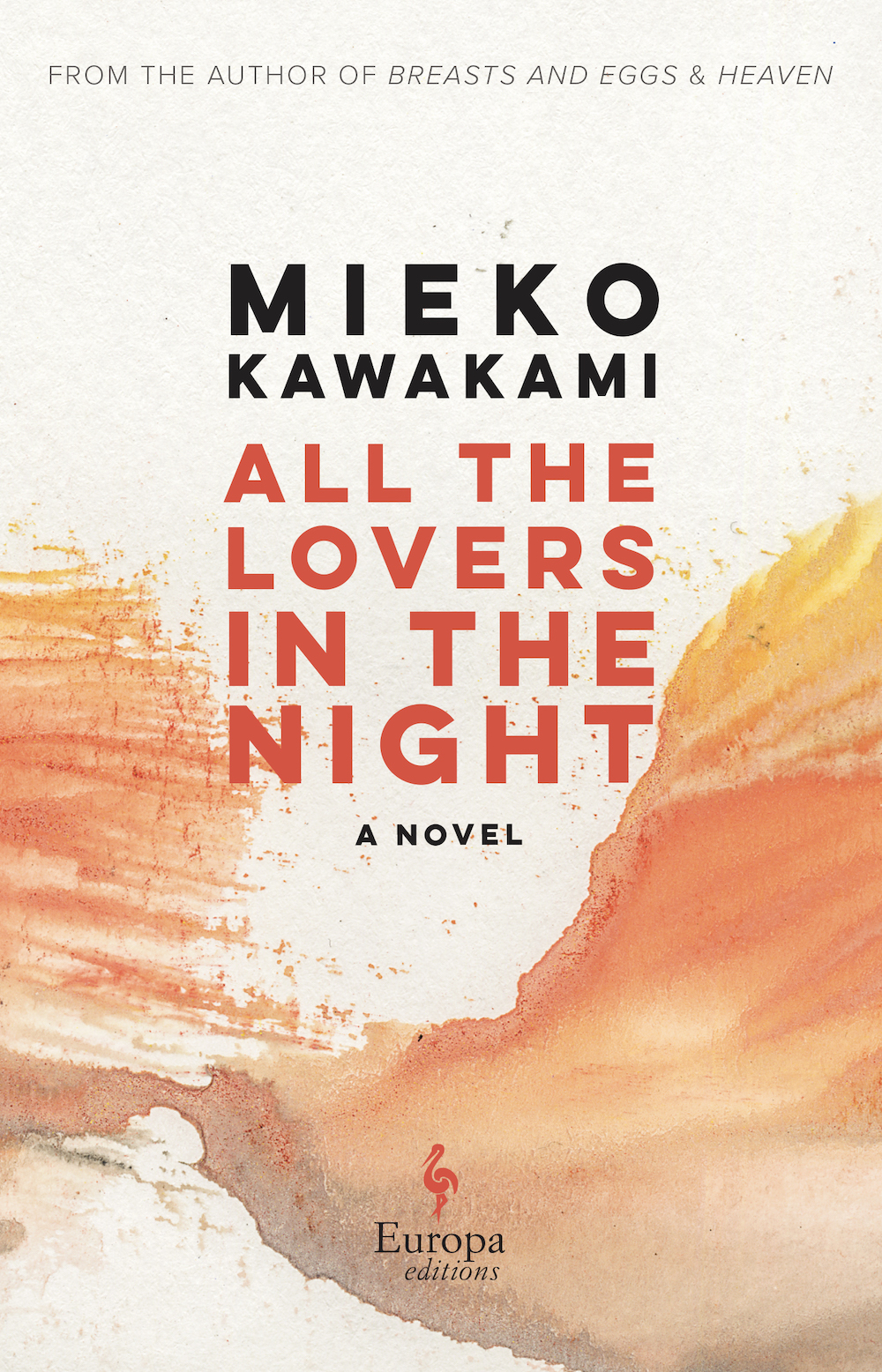 Mieko Kawakami is having a moment. The Tokyo-based writer’s novel Heaven, which was translated into English in 2021, was recently shortlisted for this year’s International Booker Prize. Breasts and Eggs, released in English in 2020, was both widely lauded and a bestseller.

Now comes Kawakami’s third novel to be translated into English, which tells the story of Fuyuko Irie, a 34-year-old copy editor who lives alone in Tokyo. One day, Fuyuko catches her own reflection in a window and sees “a miserable woman.” She sets off on a twisted path of self-improvement—but nothing that happens is what you’d expect. Kawakami captures the suffocating limitations of gender roles and social demands, and the result is heartbreaking and brilliant. (Out now)

Every Summer After by Carley Fortune 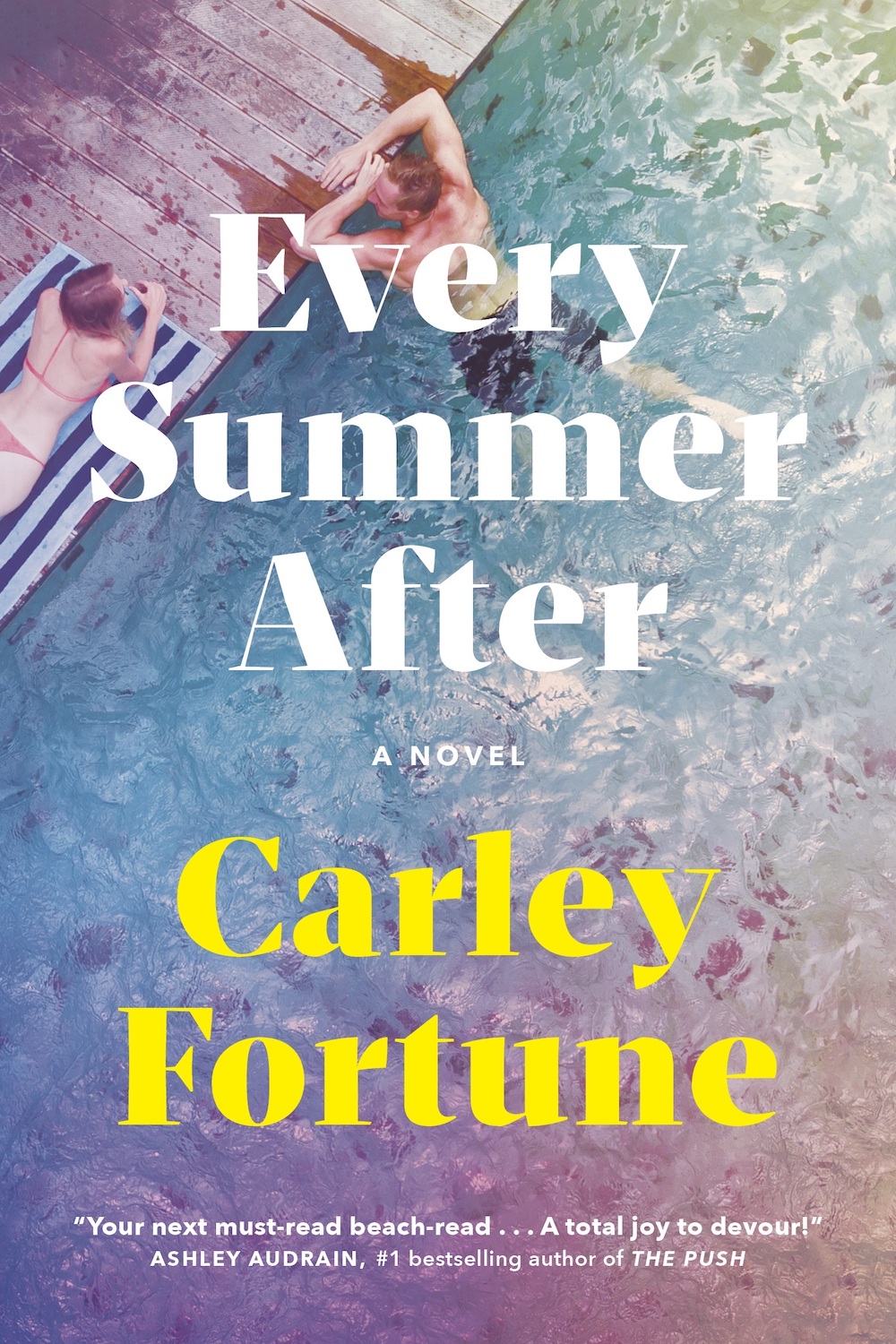 Twelve years ago, Persephone Fraser made a mistake—a catastrophic one. Now 30 and working as a magazine editor in Toronto, “Percy,” as her friends used to call her, lives with the consequences of her choices. But when she’s called back unexpectedly to Barry’s Bay—the lakeside community where she spent her summers as a teenager—she’s reunited with the man she once loved. But has too much time passed? And is forgiveness possible?

This debut novel from Fortune, a former Chatelaine editor-in-chief, takes you on a nostalgia-filled journey into the summers of Percy’s youth. Alternating between the past and present, it’s a love story that manages to be fun and lighthearted while also touching on the messy stuff of adult life: grief, regret and missed opportunities. (May 10) 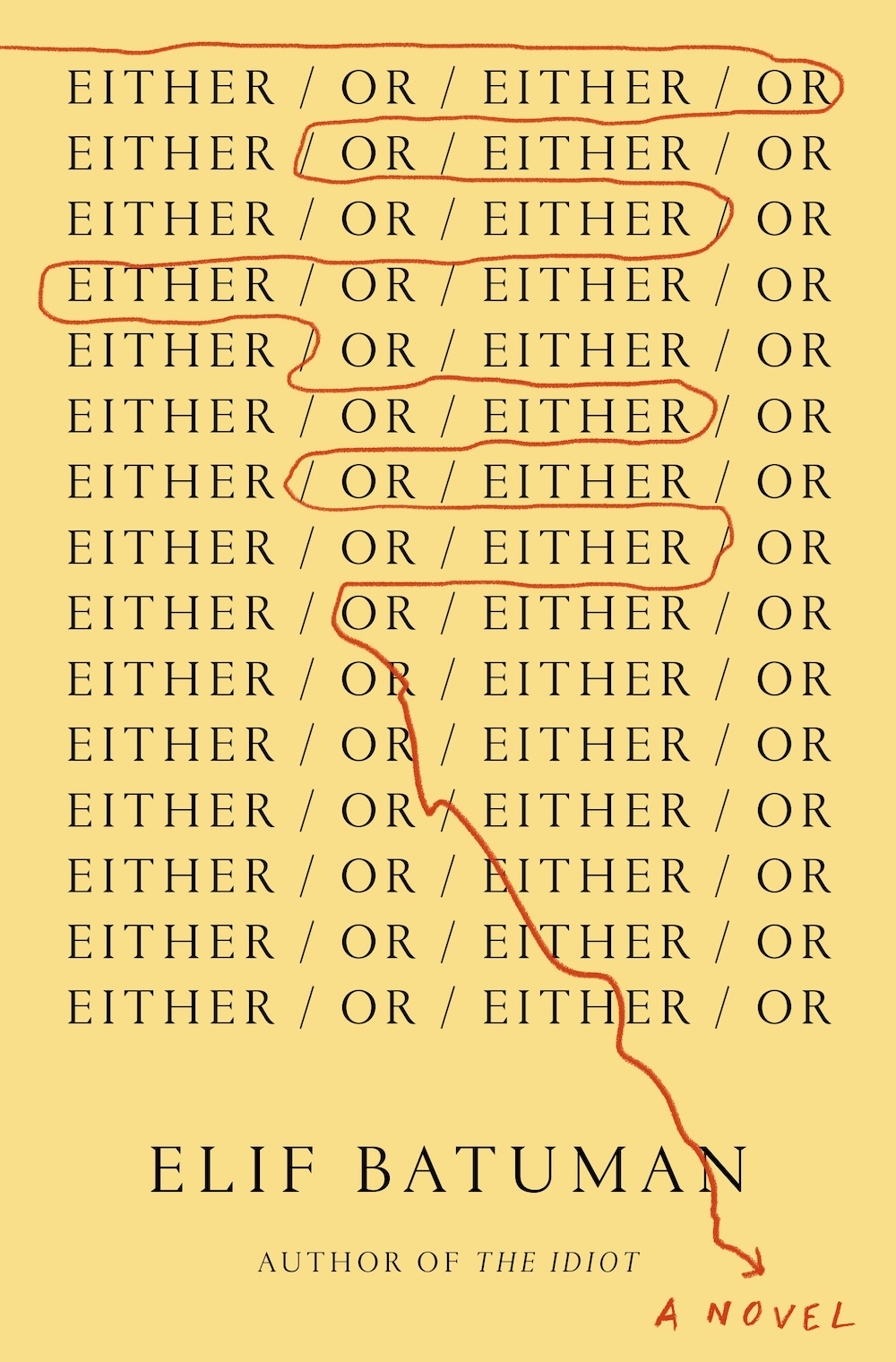 Batuman, an American and a staff writer at The New Yorker, published her debut novel, The Idiot, to rave reviews in 2017. The book told the story of Selin, a Harvard freshman in the mid-1990s who falls for Ivan, an older mathematics student. They correspond by email; she ends up spending her summer in his native Hungary to be closer to him. The book deftly portrays the awkwardness and frustration of a young woman learning to navigate adulthood.

The sequel picks up with Selin starting her sophomore year, still pining after Ivan. Once again, she spends the novel preoccupied with the question of how to be a person in the world—and once again, Batuman tells her story with humour and compassion and a knack for insight that feels almost uncanny. (May 24) 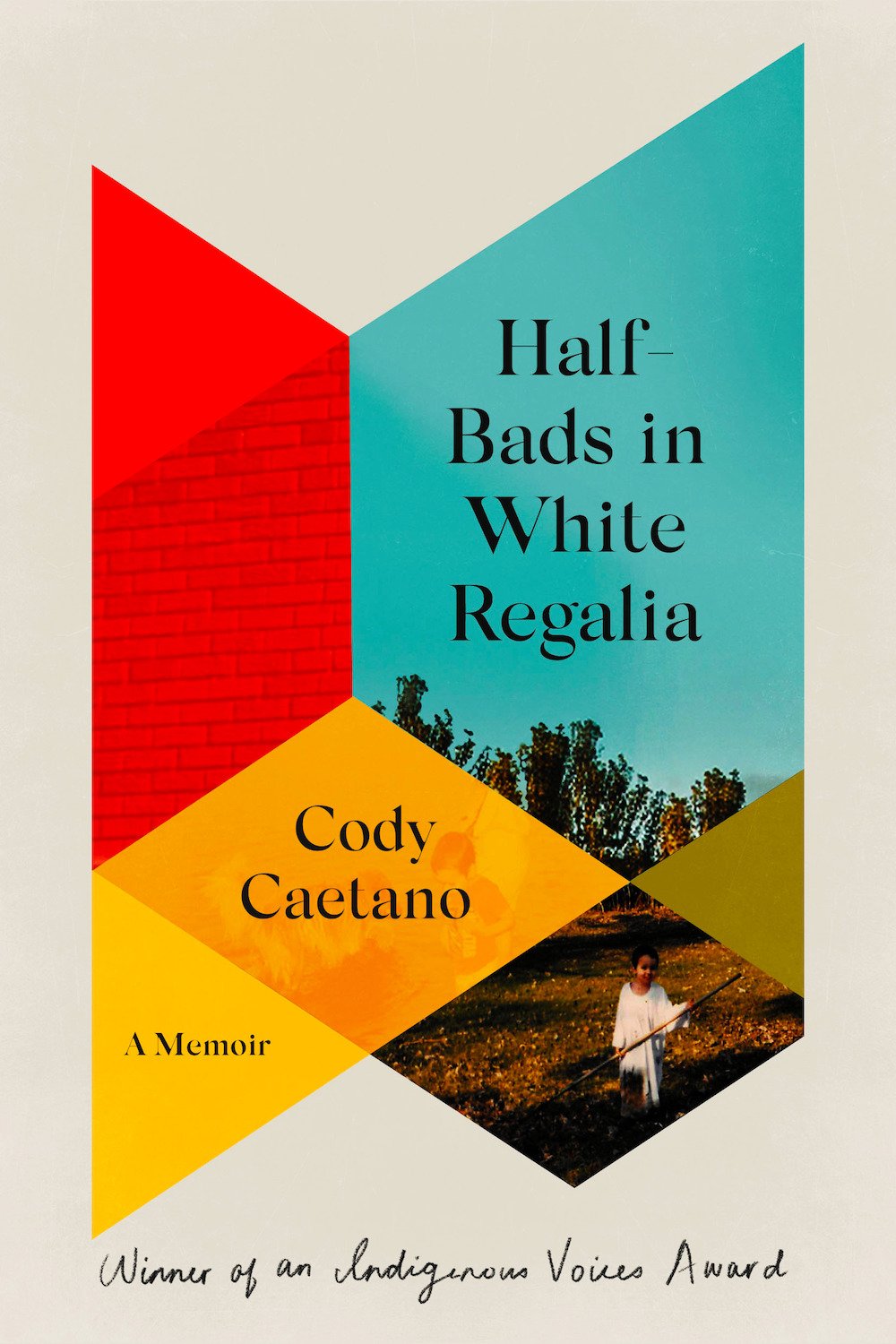 Caetano’s debut memoir begins in a small community known as Happyland, Ontario, as his parents move him and his siblings into a house known for its “occasional history of family-breaking.” With poetry and verve, he documents his parents’ divorce and a difficult childhood that bound him to his older brother and sister. Unfolding through his teens, the writer—who is of Anishinaabe and Portuguese descent—shares his story with a profound generosity of spirit. (May 31)

More Than You’ll Ever Know by Katie Gutierrez 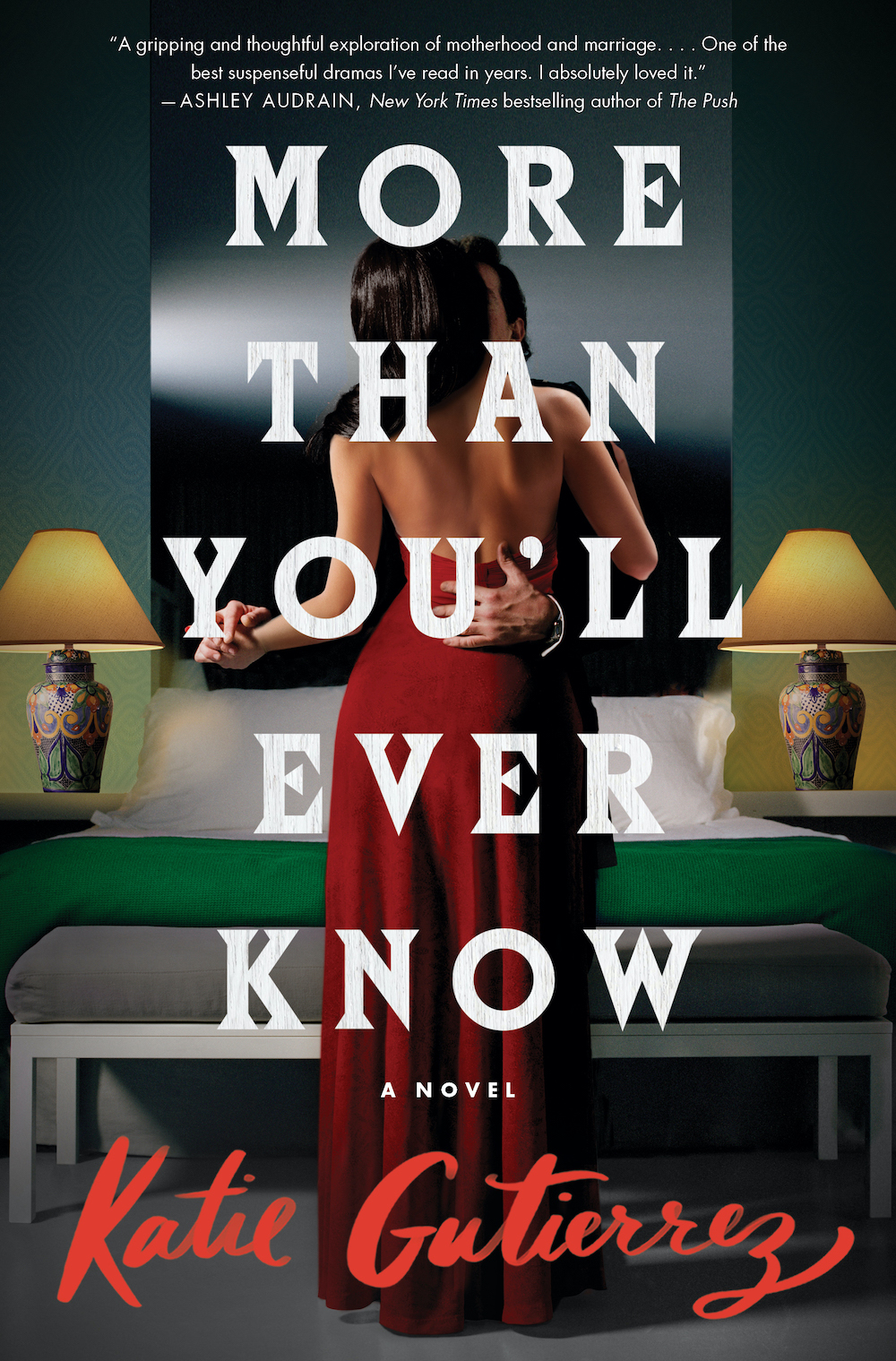 The first eight pages of the Texas-based writer’s debut novel introduce international banker Lore Rivera, married to two men, with two families and living between two countries until one of her husbands allegedly murders the other. With that setup and more than 400 pages yet to come, More Than You’ll Ever Know is a twisty thriller that skillfully juggles two timelines as true-crime–obsessed journalist Cassie Bowman seeks the truth lurking within a story previously told only in sensational headlines. (June 7) 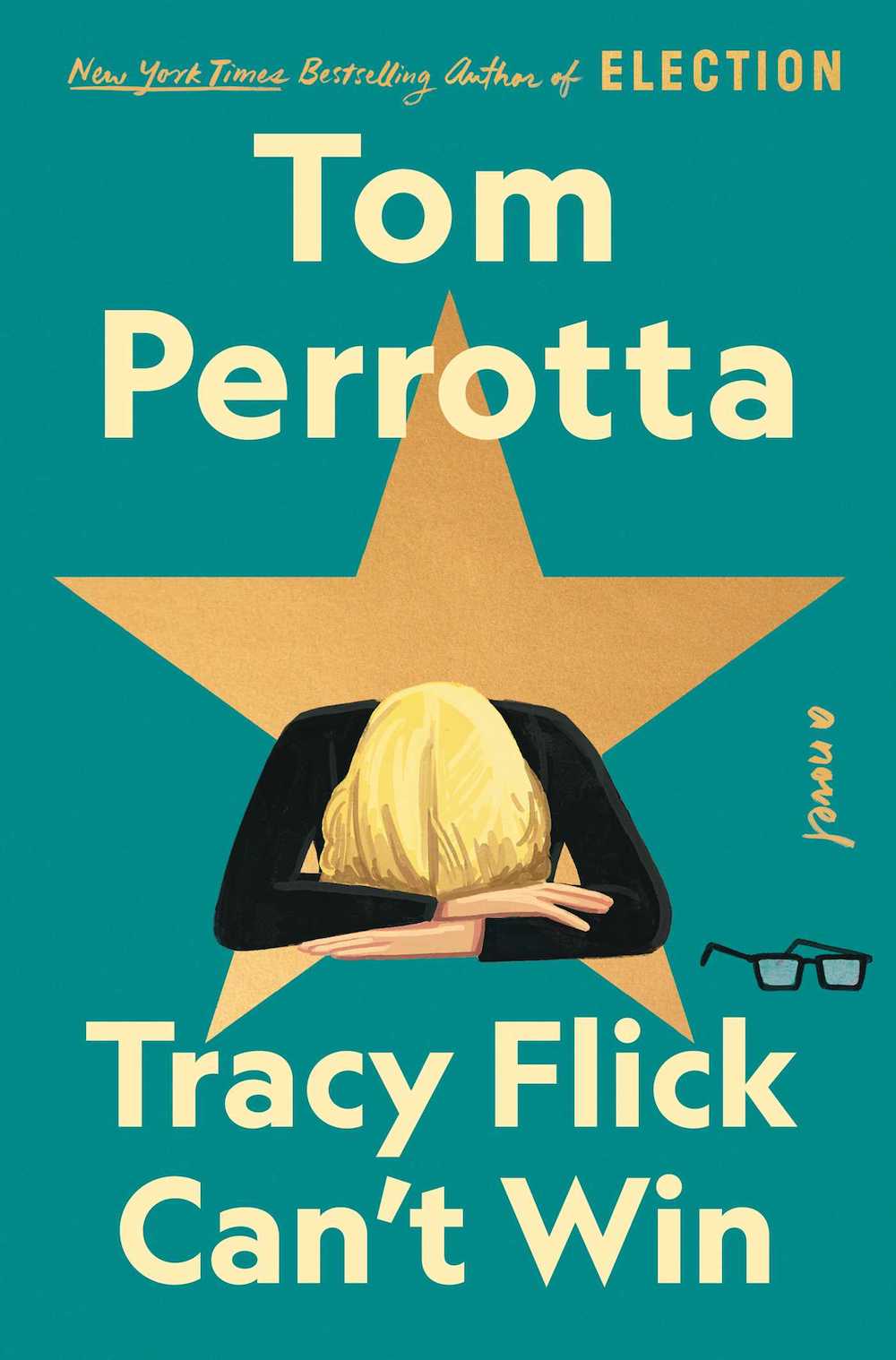 In Perrotta’s vivacious sequel to 1998’s Election, Tracy Flick returns as a middle-aged assistant high school principal and the single mother to an 11-year-old daughter. When the school’s longtime principal announces his retirement, she’s hell-bent on securing his job—but, naturally, getting what she wants won’t be straightforward or easy.

It is more or less impossible to read this book without casting Reese Witherspoon—who starred in Alexander Payne’s adaptation of Election—as Flick in the movie projecting in your mind’s eye. This isn’t a bad thing, though. Some characters become so well-defined that they hardly seem like characters anymore. This book is a treat. (June 7)

This Time Tomorrow by Emma Straub 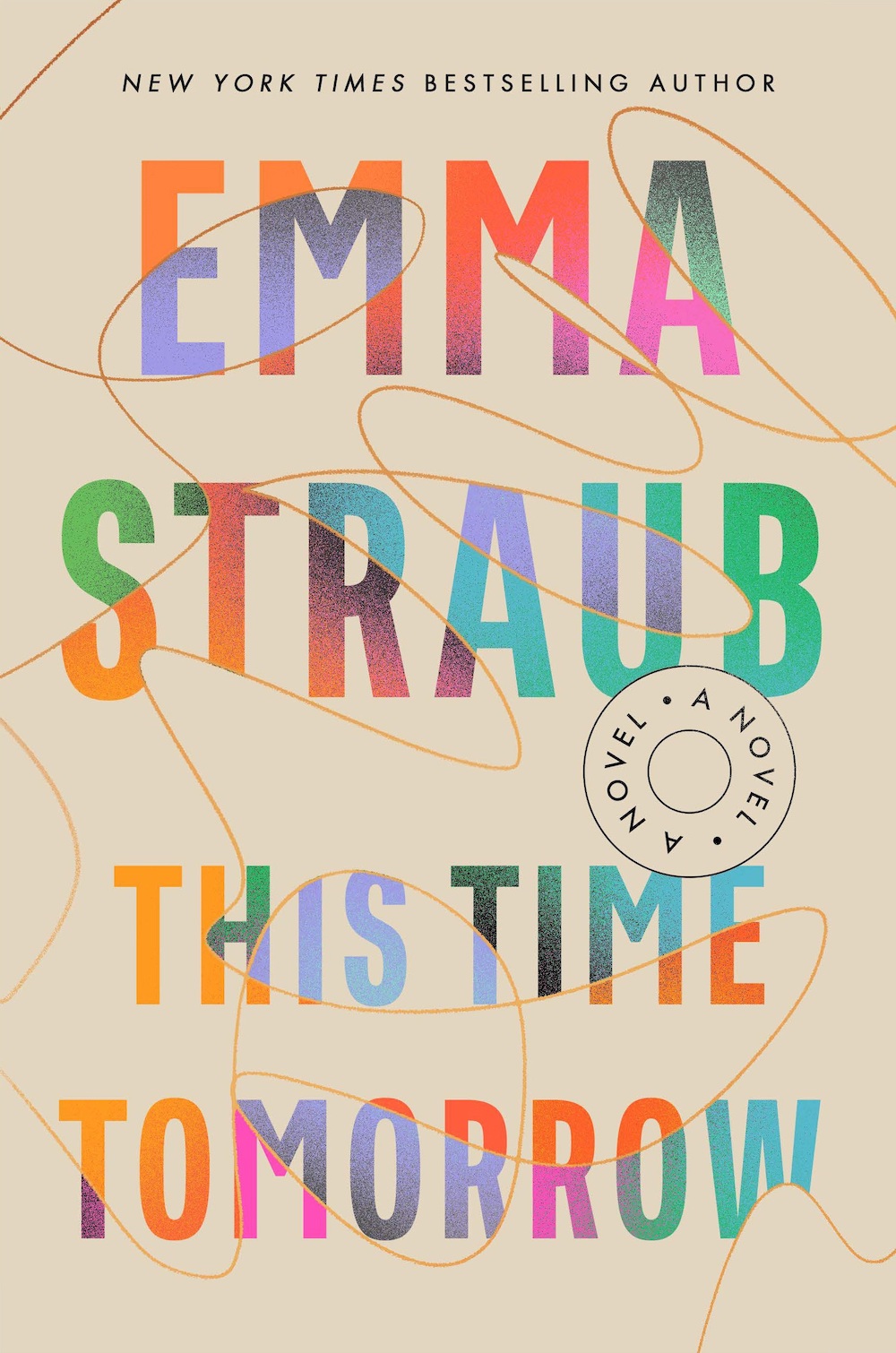 Straub—the author of page-turners such as Modern Lovers and The Vacationers, and the proprietor of famed Brooklyn bookstore Books are Magic—delivers a time-travel novel that’s as much about family as time travel, transporting almost-40 protagonist Alice back to 1996, where she rejoins her father.

Sick in the present, here he isn’t much older than Alice, who, through her journey, will come to view her past with her father in a new light. This book will delight with mid-’90s nostalgia even as it brings you to tears. (May 17)

Son of Elsewhere: A Memoir in Pieces by Elamin Abdelmahmoud 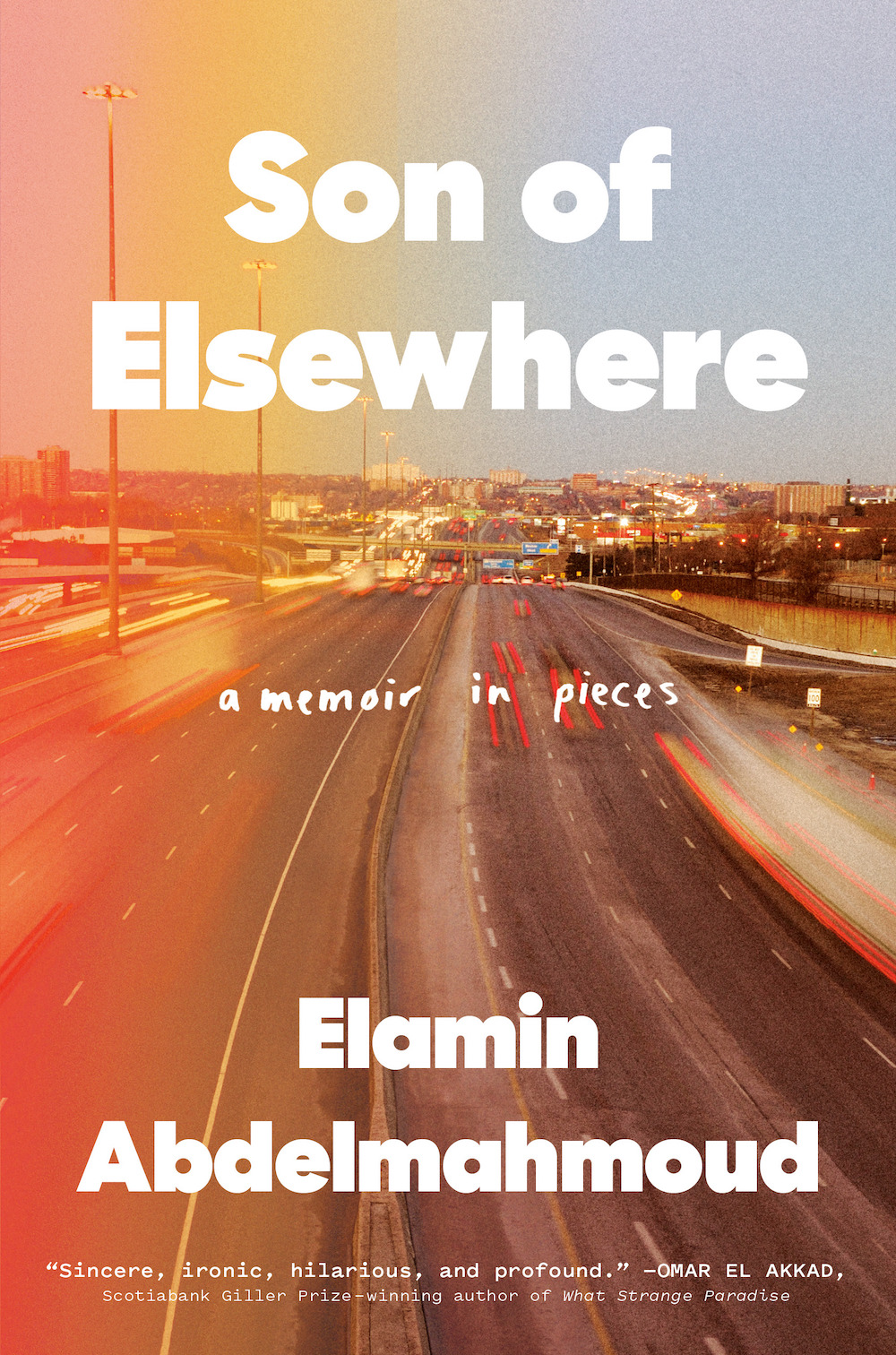 Abdelmahmoud, a BuzzFeed culture writer (and former Chatelaine columnist), arrived in Canada from Sudan at age 12 and was promptly handed two new identities: immigrant and Black. In his debut, he explores his coming of age while navigating questions of identity and belonging.

He is “a student of migration stories,” drawn to narratives of immigrants and children of immigrants—those who must work to find their footing somewhere new. As Abdelmahmoud recounts how he found his own footing, he expands on his eclectic tastes—everything from his romance with the American South to his love of wrestling and country music and The O.C. (May 17)