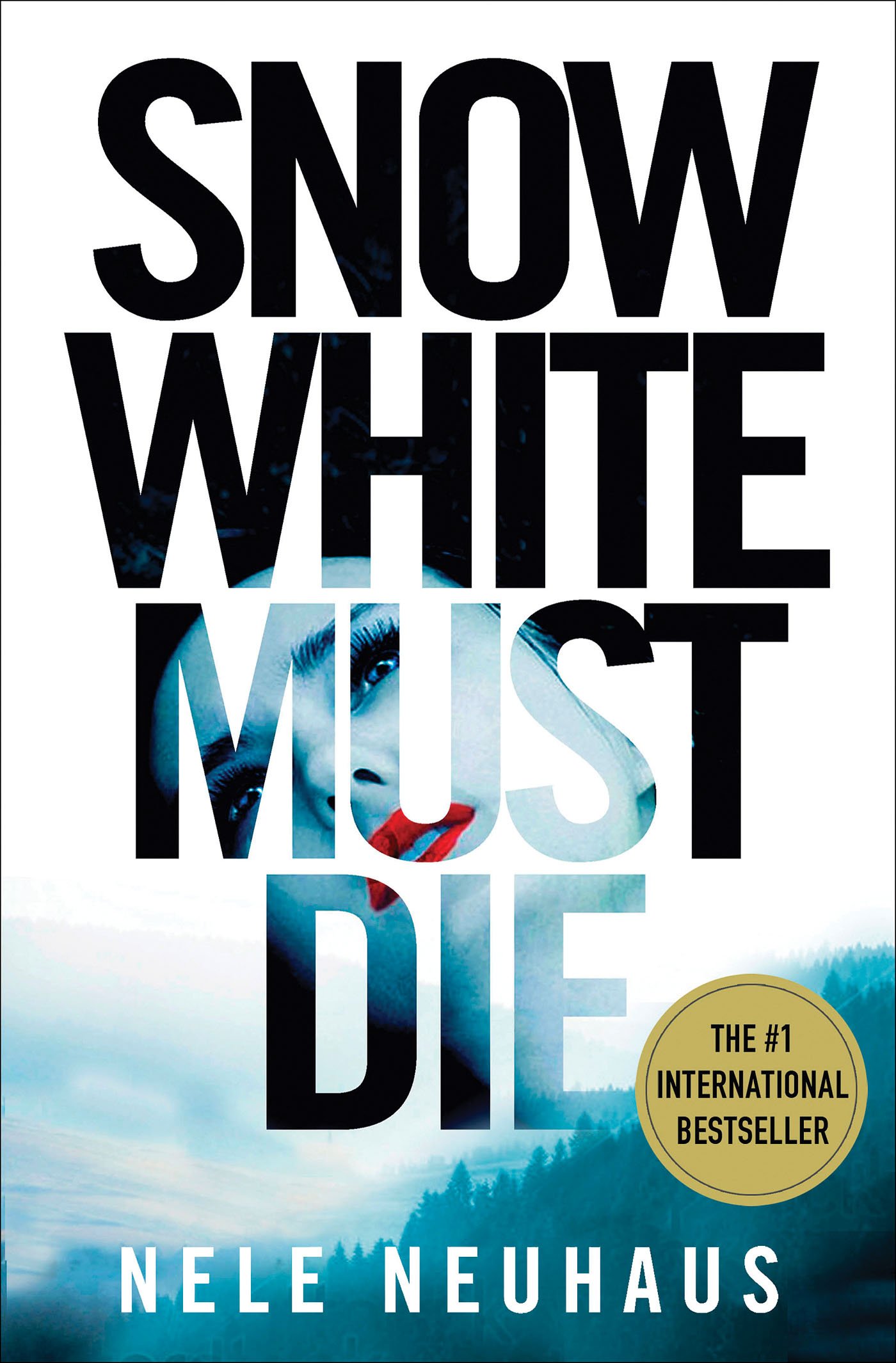 German crime writer Nele Neuhaus has sold millions of copies of her books internationally. Lucky for us, her compelling novels are now being translated to English. Detective duo Pia Kirchhoff and Oliver von Bodenstein are called in to investigate when a 17-year-old girl goes missing. Neighbours who knew her are out for blood—that of Tobias Sartorius, who was released from prison just days before. His crime? The murders of two 17-year-old girls 11 years earlier. But Pia, who has always trusted her instincts, has doubts about his guilt now—and then. This book, the fourth in the series, hits shelves in mid-January; mysteriously, the third title, Deep Wounds, will be released next, in 2014.