I Wrote A Novel About A Middle-Aged Woman Having Casual Sex, And Nobody Thought It Was Realistic 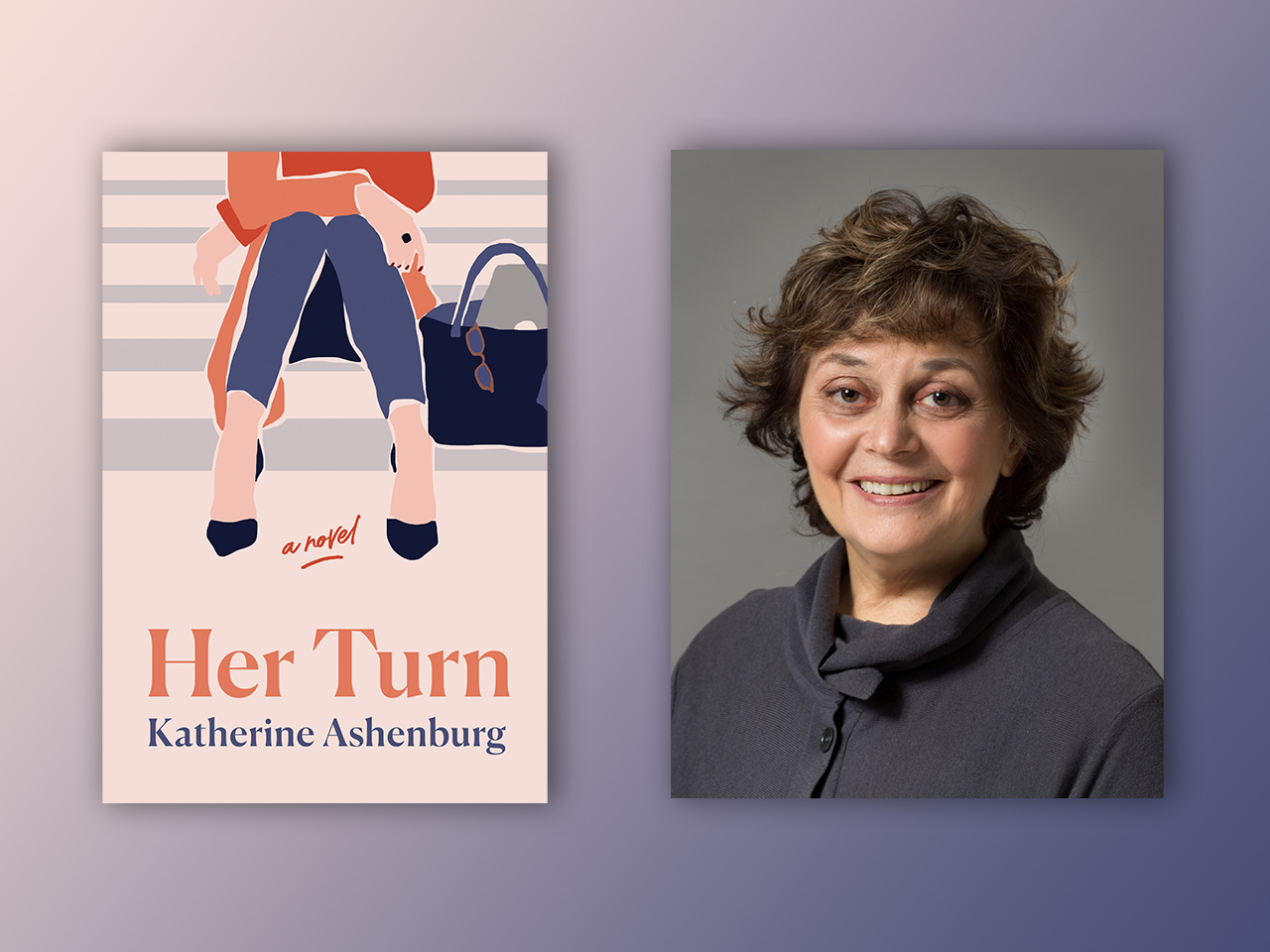 When a friend read a draft of my novel, Her Turn, her comment about the heroine was “Busy girl.”

That took me aback, because Liz, my heroine, has fewer lovers than she has fingers on one hand. There is her married boss, Seamus, whom she sees on Tuesday afternoons for an hour. And there is the man her university-age son calls “the creepy poet.” He’s a congenital freeloader and Liz has sex with him less and less. But, aside from his talent at chicken imitations–and a man who can make you laugh out loud is just about irresistible–the poet is good in bed, so Liz occasionally succumbs to his questionable charm.

That makes a grand total of two. I decided that my sophisticated friend’s reaction to Liz was an unexpected anomaly, and I forgot about it. That is, until the novel made its way up the publishing food chain and various people—several readers, an agent, a publicist—made similar comments. Like my friend, they regarded Liz with a mixture of admiration and mild shock at her free-and-easy ways.

So, I had to think more about my heroine. She is 48, has a great job at a newspaper, lots of friends and a close relationship with her son. She’s been divorced for 10 years. When her affair with her boss began a few years ago, it was a genuine romance. It’s now quieted down into something affectionate but lukewarm. The sex she has with the poet comes with no romantic trappings: it’s carnal, pure and simple.

Liz also dates, although she’s in no hurry to discover Mr. Right, or even Mr. More-Right. There’s a weekend when her boss is available, which is rare, and she prefers keeping a brunch date with a new man. In what is probably her most cynical moment, she thinks, “Surely one of the advantages of an adulterous affair was that it left your weekends free.”

We’ve come a long way since Madame Bovary (1857) and Anna Karenina (1878), when Gustave Flaubert and Leo Tolstoy decided that their heroines’ adultery could only end in hideously painful suicides. It’s now possible for a fictional woman to survive adultery and that’s good news. So, I doubt that it’s Liz’s affair that sparks comments about her sexual prowess—I think it’s the fact that, at close to 50, she’s still having casual sex.

If they were polled, I would guess that a majority of urban people with some post-secondary education would say that men and women have the same right to casual sex, and maybe even have similar rates of interest in it. But underneath that liberal surface, I suspect something more traditional lurks. Maybe it’s a cultural lag that will eventually even out or maybe it’s a permanent feeling that casual sex and men make a more natural pairing than casual sex and women. And, maybe especially, older women.

It’s telling that, 17 years after Sex and the City ended, Samantha Jones is still the best-known example in popular culture of an older woman with a no-strings-attached sex life. Played by Kim Cattrall, Samantha is 45 in the series’ last season and a perennial proponent of “try-sexuality” (“I’ll try anything once”). Over six seasons, Samantha has 41 male partners and one woman. That might sound formidable (okay, that is formidable) but her three friends are no slouches: Carrie and Charlotte each have 18 partners and Miranda 17. The difference is that Carrie, Charlotte and Miranda are usually engaged in serial monogamy and that rarely interests Samantha.

Samantha inspires complex reactions. She is the clear winner in a 2017 Buzzfeed survey about the most popular of the four heroines, but in a 2018 Buzzfeed survey that asked women which character they saw as themselves, only eight per cent identified with Samantha. Maybe it’s fun to watch uninhibited sexuality but still daunting to do it.

Liz is no Samantha Jones. Two lovers, one infrequent, do not make you a champion of sexual liberation. She’s like Samantha in that finding a serious partner is not at the top of her to-do list. She may regret her choice in sexual partners but she’s matter-of-fact about having more than one. It’s the response to Liz that interests me and took me by surprise. We’re comfortable with people in their twenties, as in the HBO series Girls or the novels of Sally Rooney, experimenting with sex and having several partners. A woman closer to 50 than 40 is a very different proposition. I’d love to be around 20 years from now, to hear how a younger generation views Liz. In the meantime, we pay lip service to the idea of sexual equality but clearly it’s still a work in progress.

Katherine Ashenburg’s novel Her Turn is out now.