The award-winning author of The Room and Astray offers up a tempting selection of books to take on vacation. 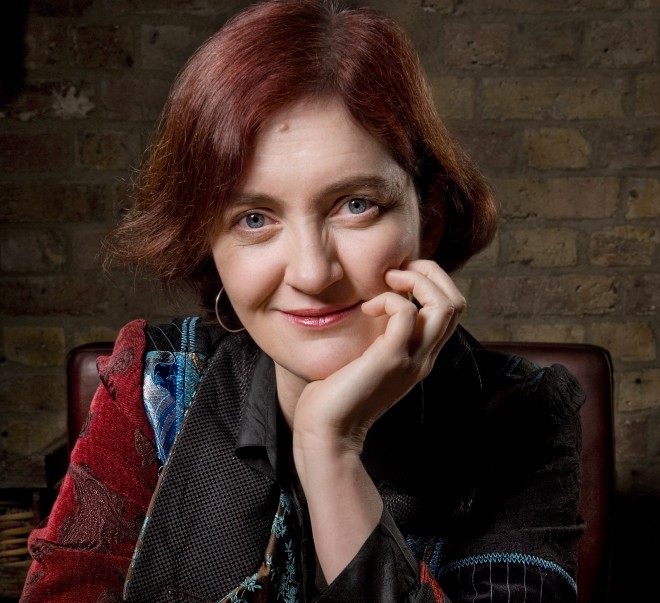 Irish-Canadian author Emma Donoghue insists she hasn’t done an “honest job” since she was 23 and worked a month as a chambermaid. Her childhood aspiration was to be a ballerina, but that fell by the wayside when she decided she was growing too tall. Now she says she’s happy as she gets to “eat more cake.” Her decision to turn to writing has also stood her in good stead in other quite delicious ways: Her book Room won the 2010 Rogers Writers’ Trust Prize for Fiction and was shortlisted for the Man Booker Prize and the Governor General’s Awards. Her other novels and short story collections, among them Slammerkin, The Sealed Letter and Astray, have won her numerous awards and nominations.

We asked the acclaimed author for her choices of top beach reads; here’s what she chose.

I’ve read everything Barbara Kingsolver has ever written (well, except her locavore memoir), and I’d put her Flight Behaviour well up there, only just below The Poisonwood Bible. I wouldn’t have thought it was possible to write a page-turning family story about climate change, but somehow the ever-brilliant Kingsolver pulls it off. I think the trick is her heroine – not just some generically feisty woman but an under-educated, rural, restless young wife-and-mother on the verge of adultery. When a weird cloud of Mexican butterflies settles on her Tennessee forest, Dellarobia‘s encounter with the shocking realities and complex science of environmental crisis turns out to be far more life-changing than any affair. Kingsolver makes the political personal, and therefore fascinating and morally subtle. 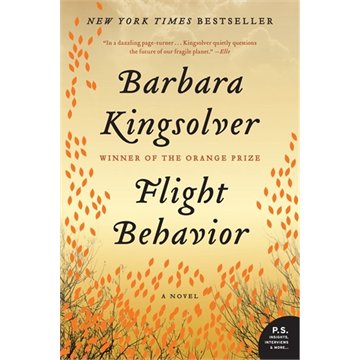 2. Transatlantic, Colum McCann, $30.
Colum McCann’s latest, Transatlantic, does something I usually dislike: jumps between narratives from different eras, with only the most delicate of connections to bind them. But somehow it works beautifully and adds up to a real novel. The account of Alcott and Brown’s 1919 feat (first nonstop flight across the Atlantic) is my favourite: rich and convincing in every sensory detail and punchy in its characterization of the pair of opposites. But the sections about Frederick Douglass’s tour of famine-wrecked Ireland in 1845 are memorable too, and the 1998 story is perhaps the most daring, because McCann (by permission, of course) inhabits the head of a living person, Senator George Mitchell, at a key crisis in the Northern Ireland peace process. This leading light of both Irish and American literature manages to honour both his homelands while eloquently sketching a long relationship between them. 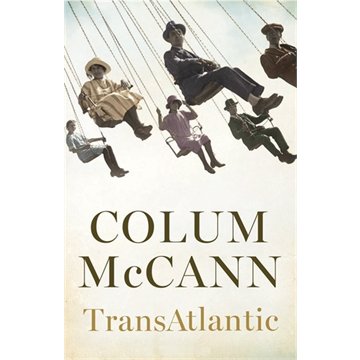 3. The Devil I Know, Claire Kilroy, $22.
Claire Kilroy’s The Devil I Know is a darkly hilarious fable about the Irish economic boom and its implosion: the death of what was generally misnamed the Celtic Tiger. I picked this up at the Listowel Writers Week in Kerry, thinking it would be an easy read to bring me up to date on my homeland’s woes, but it’s a lot more than that: was soon deeply impressed by its taut storytelling and elegant style. Kilroy manages to combine ancient motifs – the Faustian bargain, even hints of a vampire lineage – with the most accurate satire of nouveau riche property developers and crooked politicians. She scores bull’s eyes in every paragraph; I particularly relished her description of a rich wife’s fashionable outfit as looking ready for skiing on a beach. 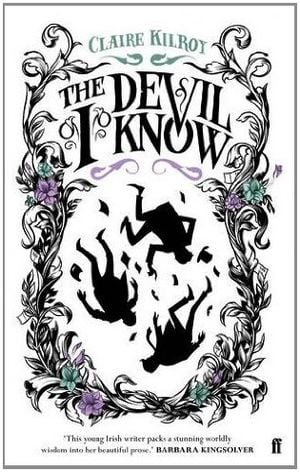 4. Canada, Richard Ford, $30.
Richard Ford’s Canada is a book I avoided for some time because its title annoyed me: how dare an American novelist use my adopted country’s name as some kind of evocative reference point? But now I’ve come out the other side of this wondrously slow, circling, brooding memory-tale of the 1960s summer our narrator’s parents robbed a bank, I think the title is perfect. Canada, to the boy smuggled across its border so the authorities won’t put him in an orphanage while his parents are in prison, is both a real and an imaginary destination. It’s like and unlike America, close and far, awful yet liberating; it’s the changed world of his adolescence from the moment that his parents’ one reckless act breaks up their family forever. 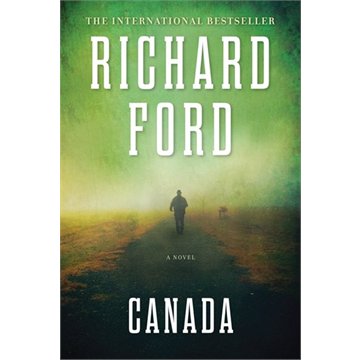 5. Baroque Cycle Series, Neal Stephenson, from $16.
Neal Stephenson is simply more intelligent, informed, imaginative and funny than the rest of us; he’s like a visitor from a more advanced civilization. If you’ve ever thought he’s not for you because he’s cyberpunk/SF/spy/historical/some category you don’t think you like, you’re wrong, because he’s all these things and more, and will knock your socks off. My favourite is his vast Baroque Trilogy (set in the world of seventeenth-century science) but his most recent, Reamde, is a splendid place to enter his universe(s). A pacy thriller about a fantasy video game, it will make you suddenly get the point, the addictive thrill, of virtual worlds and online identities, even if – like me – you’ve never spent an hour immersed in them. Plus he takes women seriously: his female characters are always variedly fascinating tough cookies, which is far from a given in tough-guy or tech-geek writing. 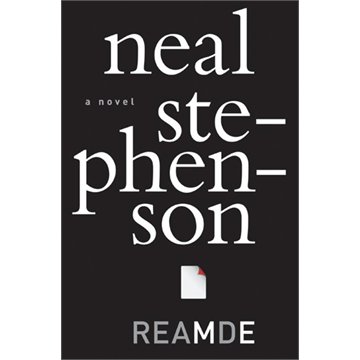