There’s big news in Canadian letters today: The purse for the Rogers Writers’ Trust Fiction Prize doubles this year, with $50,000 going to the winner and $5,000 going to each of the finalists. (Previously, the grand prize was $25,000, with runners up winning $2,500 each.) The award is in its 21st year (Chatelaine celebrated its 20th anniversary by polling past winners about their picks for must-read Canadian literature), and has honoured some of this country’s best-known authors, including Miriam Toews, Emma Donoghue and Alice Munro. Below, we revisit eight spectacular titles that have taken the prize in the past. 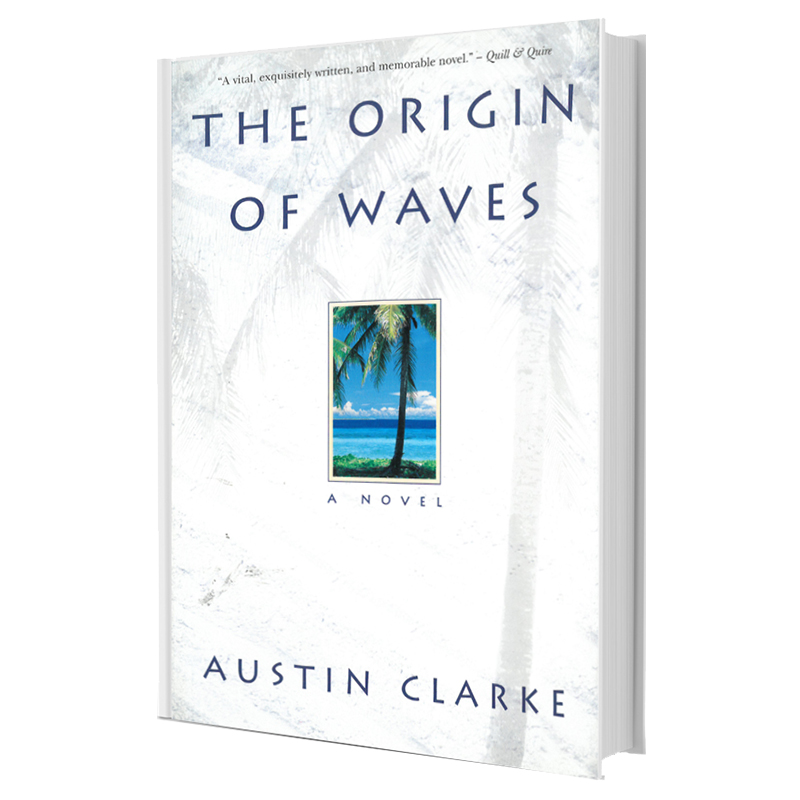 The inaugural winner by Barbadian-Canadian writer Clarke, who died in 2016 at age 81, tells the story of two friends who meet after 50 years on a snowy night in a Toronto bar and reflect on their idyllic childhoods in Barbados, their experiences as immigrants in Canada and the U.S., and the loves of their lives.