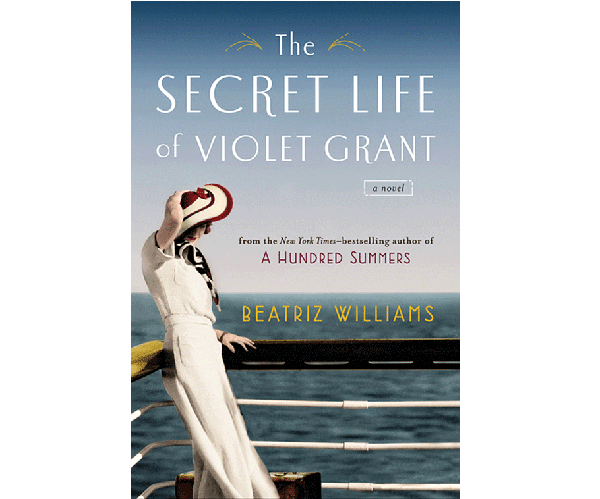 It’s 1964 and Vivian Schuyler has defied her parents and moved from their lush home on New York’s Fifth Avenue to a grubby Greenwich Village apartment. The adventure begins when Vivian is summoned to retrieve a battered suitcase at a nearby post office. The case bears the name of Vivian’s mysterious aunt Violet, a rebellious scientist who disappeared in 1914. Determined to uncover her aunt’s secrets, Vivian sets out to establish whether the scandalous rumours surrounding Violet are true. The narrative alternates between the lives of the two women, charting their quests for independence and romantic freedom in eras when it wasn’t easy for women to have either. Love, lust and betrayal are themes explored in a somewhat breathless fashion. Still, Beatriz Williams ultimately delivers a lively, dramatic read with twists that keep you guessing to the end.