A girl retraces her puzzling and chaotic childhood 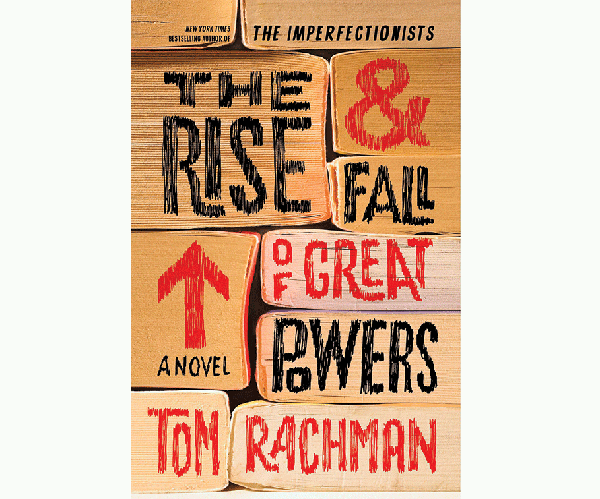 Tooly Zylberberg’s quiet life as a bookshop owner in a tiny Welsh town becomes cacophonous when an ex-boyfriend in New York writes out of the blue with news that an old father figure and guardian angel is ill. The news brings back memories of a chaotic childhood in which she hopped cities and continents under the often inattentive care of an anxious father, a self-absorbed mother and a mysterious cast of shady characters. As Tooly tries to piece together her past, she must face the fact that things aren’t always what they seem, nor are people always who they say they are. Tom Rachman provides surprises until the very last page, adding to the satisfaction of following Tooly’s journey over decades. Her story is sad, yet promising, and a reminder that it’s never too late to be a better person.