A daughter becomes determined to master the lobster trade 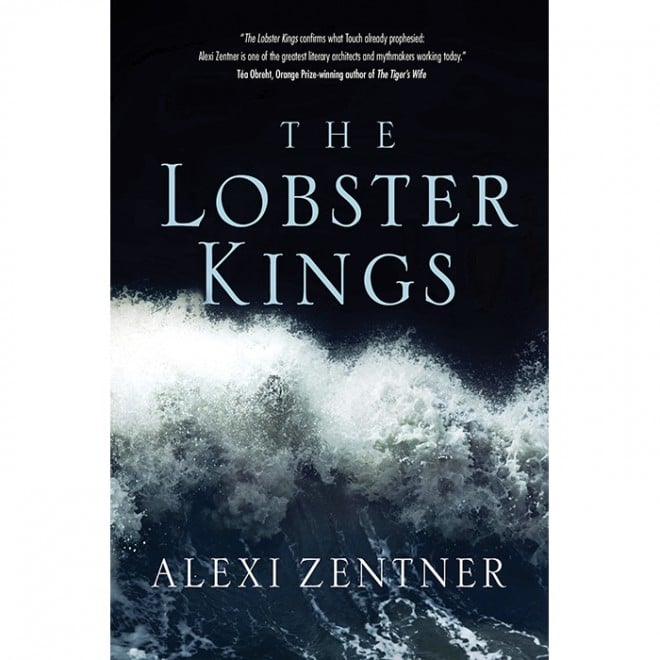 The Kings clan (now led by Woodbury Kings) rule the waters around Loosewood Island with their uncanny ability to catch lobsters. The eldest of Woodbury Kings’ four children, Cordelia, longs to be named heir to the Kings throne, despite her gender. But from an early age, Cordelia knows her ascension won’t be simple — tremendous loss and sorrow are part of the Kings legacy, as is a curse. After losing her brother, Scotty, and her mother to the ocean, Cordelia becomes ever more determined to succeed, shadowing her father to master the lobster trade, earn the respect of other fishermen on the island and keep ruthless off-island rivals at bay. Alexi Zentner (born in Kitchener, Ont.) paints an exhilarating portrait of a stormy yet close-knit community and of a woman who needs a tough exterior to survive, but whose big heart tells a different story. — Katie Dupuis