A loving couple suddenly accuse each other of terrible crimes 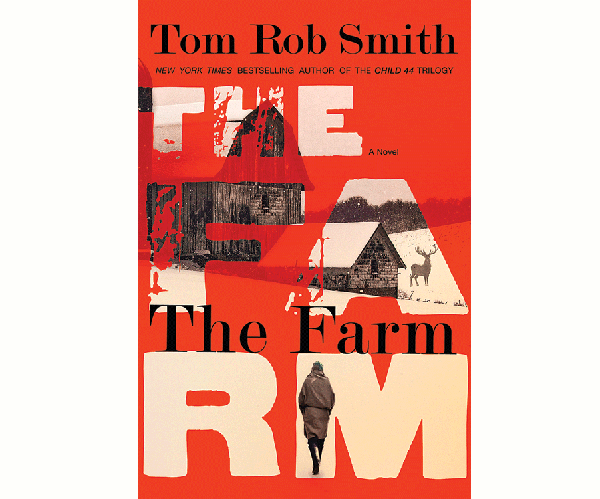 Scandinavia’s cool climate has been the setting for some of the world’s hottest crime fiction for years, and now Tom Rob Smith’s The Farm joins that tradition. His London-based narrator, Daniel, is presented with a terrible choice by his English father, Chris, and Swedish mother, Tilde: Buy into Chris’ claim that Tilde has become psychotic and teeters on the edge of violence, or accept Tilde’s accusation that Chris is involved in a conspiracy that led to the death of a teenage girl. Getting to the heart of the matter means Daniel must visit his parents’ farm in Sweden — a place he’s always avoided because of his own secrets. Smith’s writing is taut and gripping, and he uses rural Sweden’s isolated spaces, rigid social hierarchy and troll folklore to powerful effect.