The death of two teenagers sparks a political investigation

One Night in Winter by Simon Sebag Montefiore 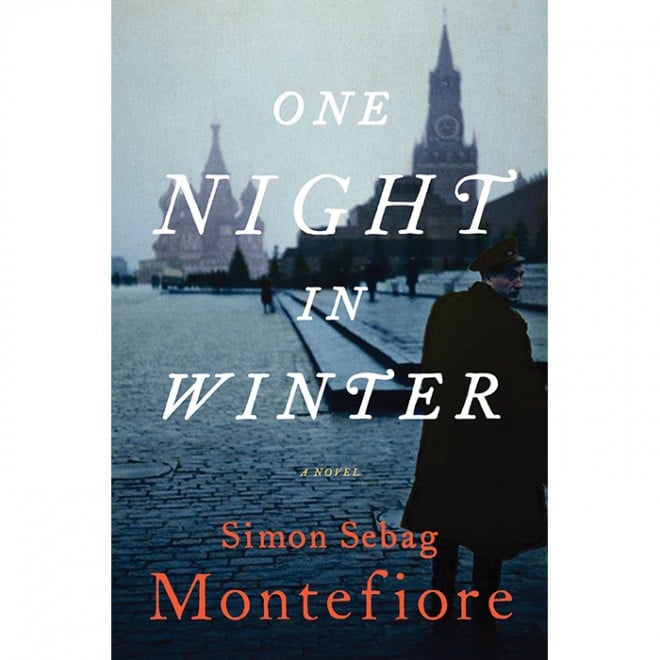 It’s 1945 and the Soviet Union is celebrating a triumphant end to the Second World War. The day of the victory parade, the streets are filled with jubilant crowds. In the midst of the festivities, though, two teenagers (children of prominent members of Stalin’s entourage) are killed while acting out a scene from one of their favourite books. What follows is a high-stakes investigation in which the lives of everyone — from the teens’ friends to high-ranking Soviet officials — are forever changed. Written by a Russian historian, this epic, loosely based on true events, deftly weaves together love and politics to illustrate how in Stalin’s Russia, anyone could be targeted, even the dictator’s own son. – Dominique Lamberton