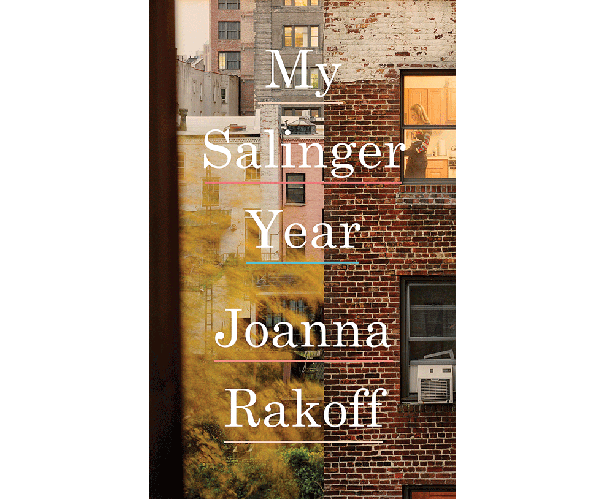 In 1996, at the age of 23, Joanna Rakoff got a job as an assistant at a once-venerable Manhattan literary agency whose star client was J.D. Salinger. When her boss tells her that fielding “Jerry’s” copious fan mail is part of the job, Rakoff assumes she means Jerry Seinfeld. The aspiring poet has never read The Catcher in the Rye, despite a postgrad literature degree. But, as chronicled in this funny, poignant, sharply observed memoir, the reclusive author will become Rakoff’s touchstone. The question “What would Jerry do?” soon guides the neophyte as she navigates early adulthood — living in an apartment without a sink, dealing with her undeserving socialist boyfriend and finding her footing in literary New York with an old-school boss who refuses to face a world with computers. My Salinger Year reads like the best coming-of-age novel, one that captures the mercurial marvel of being 23 and literature’s wondrous power to connect and transform.