Who would have guessed a white-haired little old lady was hiding state secrets? 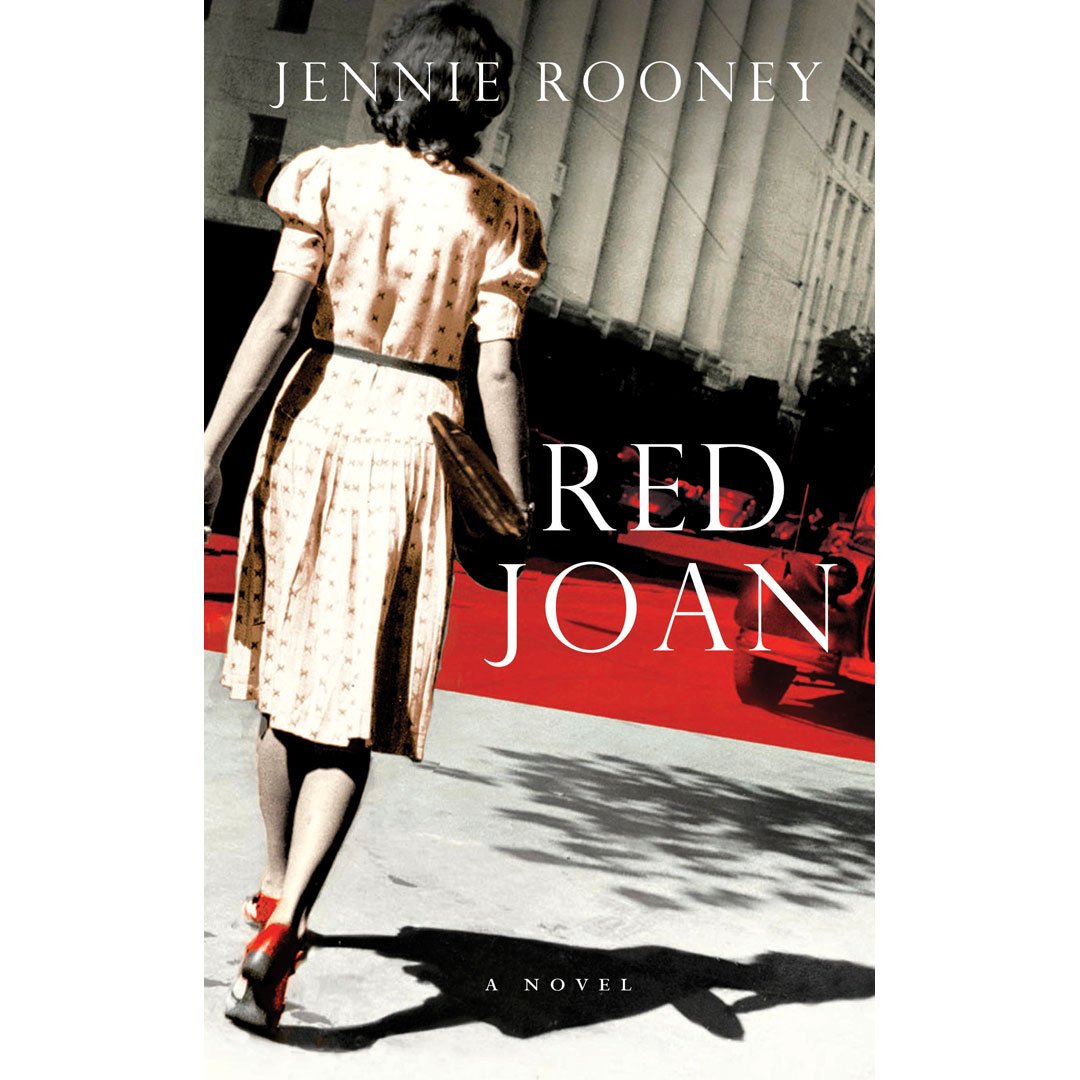 Joan Stanley is a cardigan-clad granny who keeps a handkerchief tucked in her sleeve and goes to watercolour classes at the church hall on Tuesday afternoons. But when she reads about the death of an old acquaintance in the newspaper, she knows it’s only a matter of time before they come for her too. Before she can run, there’s a loud knock at her door, and two anonymous agents of MI5 are on her stoop accusing her of treason.

Red Joan is a captivating tale loosely inspired by the unmasking of 87-year-old Melita Norwood, the “granny spy” who was the KGB’s longest-serving secret agent in Britain. Set against a backdrop of political tension and the threat of nuclear war in the late 1930s, the novel tells of Joan’s introduction to espionage. It begins when a schoolmate, the worldly, red-lipped Sonya, slips through the window of Joan’s university dorm room at Cambridge, then introduces her to her cousin, charismatic Communist Leo Galich.

Jennie Rooney’s elegantly crafted tale moves fluidly from Joan’s present-day interrogation by MI5 to her past transformation from guileless science student to cunning KGB informant. As Joan struggles to do what she believes is just and necessary to protect both her country and the men in her life, she unwittingly betrays them all in a riveting tale of deception, treachery and love.