How to read like Obama: 10 books beloved by the Bookworm-In-Chief

The outgoing prez recently said he unwinds with a book every night, so we compiled a few of his favourites (if the leader of the free world has time, we probably do too).

Last week, between delivering a farewell address and fretting for the future of mankind, President Barack Obama sat down with New York Times chief book critic Michiko Kakutani for an in-depth discussion on what reading has meant to him—as a boy, as a man and as a president. In short: a whole lot. Obama explained that books brought him comfort, companionship, wisdom, perspective and even the occasional escape from his grueling schedule. As America prepares to say goodbye to its Reader In Chief (safe to say the new guy isn’t exactly a book worm), here is a list of Obama’s favourite reads. 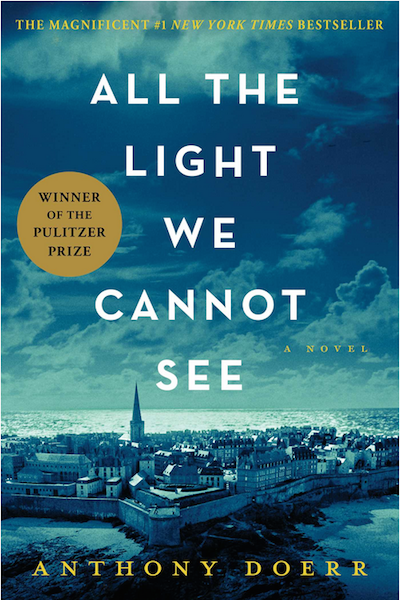 All the Light We Cannot See

Before departing on a 16-day family getaway to Martha’s Vineyard, Obama shared his 2016 vacation reading list, which included this book-club fave, published in 2014 and winner of the Pulitzer Prize for Literature in 2015, about three interweaving narratives during World War Two.

Prez says: Obama has said how much he values novels that show differing perspectives (“which I have to do for this job”). A book that explores the POVs of a French girl and a Nazi should do the trick.