Q&A with Anita Diamant, author of The Boston Girl

Author of our January Book Club Pick of the Month The Boston Girl, shares details about Rockport Lodge, her debut novel The Red Tent, and writing about women. 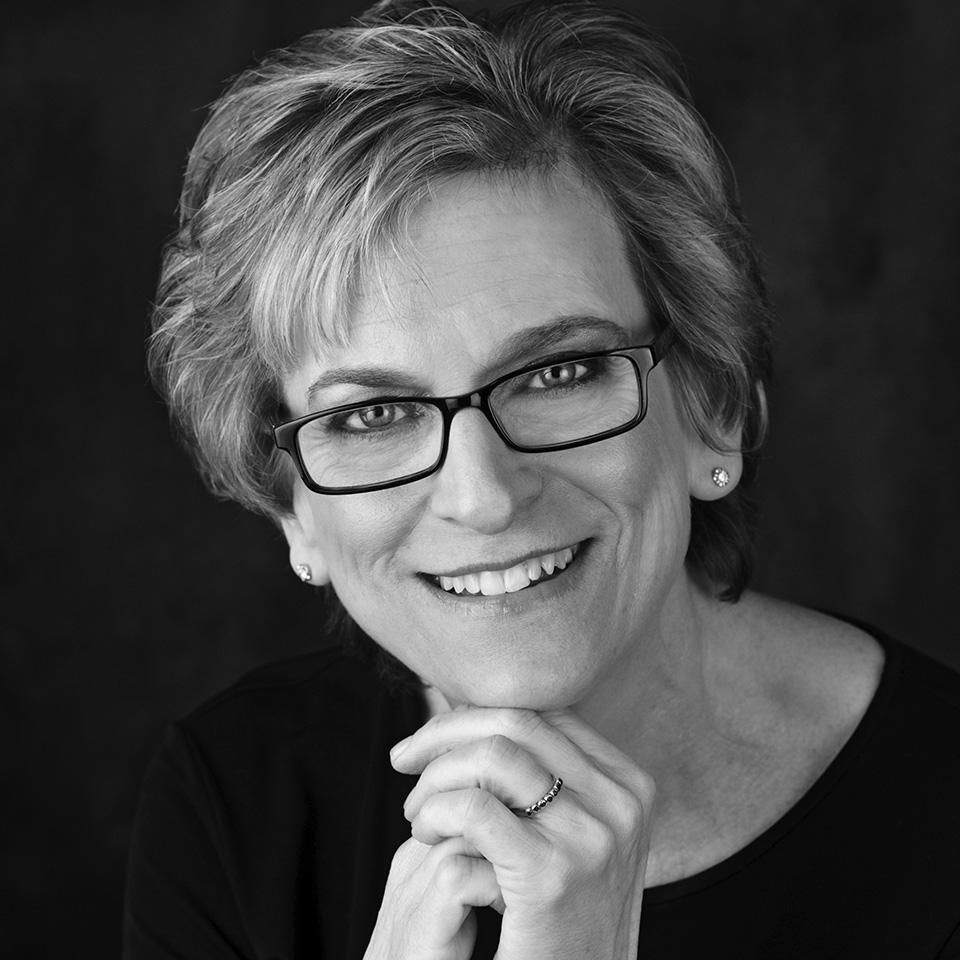 How did this book come about?

I had been vacationing in and around Rockport, Mass., for years and must have driven past Rockport Lodge a hundred times without taking much notice. It was just a three-storey white clapboard farmhouse; it looked a lot like the other bed-and-breakfasts in town. But one morning, I spotted a friend walking out the front door and pulled over. Pattie said she was working as the Rockport Lodge cook that summer — but it was nothing like other inns. It had been founded in the early 1900s to provide inexpensive chaperoned holidays to girls of modest means. The place was like a steamer trunk full of secrets — and stories.

I tracked down the Rockport Lodge archives at Harvard University. There were 47 boxes filled with brochures, newspaper clippings, scrapbooks and pictures of girls lined up in ankle-length skirts, lounging in daring 1920s swimsuits, dressed up for talent shows and playing tennis. I wanted to know who they were.

Can you explain further the sort of people who went to Rockport Lodge?

It was founded to give poor girls, many of them immigrants, the experience of a seaside vacation, which would also help “Americanize” them. It was begun as a kind of “fresh air fund” of the day, created and supported by wealthy women in Boston who were dedicated to doing good. Rockport Lodge also served members of a thriving association of “girls clubs,” comprised of single young working women.

Rockport Lodge was the working title of your book, wasn’t it?

Yes, but as Addie “took over,” it became her story, hence The Boston Girl.

How much of the book is based on the actual papers from the Rockport Lodge?

The papers provided me with details about the activities at the Lodge, such as food, clothing and small things that helped me create a historically accurate setting — the texture of a time. I was inspired by some of the newspaper clippings and images, but that material was not a source for the story or the characters.

Why do you love to focus on the relationships between women in your books?

I believe that women’s history and women’s stories are still undertold, which means that there’s a hunger for them. My novels celebrate the importance of women’s friendship, a relationship that is often trivialized and sometimes demonized in our culture. In my experience, women’s friendships are sustaining, redeeming and utterly necessary for sanity and for joy.

Tell us about your Boston girl, Addie. What makes her stand out (and stand up to people like her mother)?

Addie is a study in resilience, something I think human beings are born with — some more than others. Life as an immigrant to the Americas in the early 20th century was not easy. Addie’s family was poor, fearful and her prospects were limited.

One of the reasons for Addie’s success, in spite of the impediments she faced, were the mentors who affirmed her intelligence and strength along the way. There were several, playing greater and lesser roles: the grade school teacher who gave her As (as opposed to the mean teacher who told her to be quiet) and Miss Chevalier, the director of the settlement house who is a major influence who opens the doors to the wider world, getting her to Rockport Lodge, giving her time and place to read, approving of her. Her teacher, Mr. Boyer, and Mort, her editor, recognize and respect her intelligence and ability for relatively short — but formative — periods of time.

At least twice, Addie says the past isn’t better than the present, doesn’t she? What is the lesson in that?

Addie is reacting against the kind of nostalgia that would ignore how bad things were for women and girls in “the good old days,” an attitude that undermines the real progress we’ve made. By telling her granddaughter about the obstacles she and her friends faced, Addie challenges her granddaughter, the next generation, and indeed all of us, to do as she did: pursue her dreams, find friends and teachers, give people a second chance, risk loving and being loved.

What do you find most difficult about writing about women? Easiest?

Like most other novelists I write about people. I choose to focus on women, who are difficult, easy, powerful, weak, sweet, strong, evil, angelic, defeated, triumphant. Just like men.

You admire simplicity in the writing of books you read; is that something you strive for in your own writing?

I do strive for simplicity, or maybe clarity is a better word. I want the reader to forget about me the writer and for the story to take over. That’s one reason I prefer vernacular rather than self-consciously literary language. I avoid words I know will send you to the dictionary.

Getting character names right is important to you. How do you go about pinning them down?

Choosing names is a mysterious process. Sometimes, I will change a name several times as I revise; it took me awhile to settle on Aaron, who was Morris for a few drafts. But Addie’s name came to me early on. I’m not entirely sure where it came from, but almost immediately I knew it was right. I can’t explain why. As I said, it’s mysterious.

When did you start writing?

I started in grade school. I was selected to be part of a special poetry writing class; I think it was third grade. It meant that I had to miss my math class for long enough that I never learned to add or subtract fractions. Still can’t.

Why do you think your debut novel, The Red Tent, has been so popular?

Over the years I’ve gotten a lot of email telling me what the book meant to readers. One major theme is the way it celebrates women’s strengths and the importance of our relationships with each other, including mother-daughter, sister-to-sister, friend-to-friend. Also, I think the book answers an unspoken desire and need among women of different faith traditions to connect with the Bible — to see themselves in the story.

It’s being adapted for TV. Have you been on set? Any big surprises?

It was filmed in Morocco, and I was not on the set. I’ve been blown away by the excitement expressed by readers and fans of the book, but since I haven’t seen it yet, I imagine there will be bigger surprises to come.

Who are your favourite authors/books and why?

This interview has ben edited and condensed.

See an exclusive excerpt from The Boston Girl (our January book club pick of the month!) and our review from Laurie Grassi.