Q & A: Lilian Nattel, author of Web of Angels

Lilian Nattel’s new novel, Web of Angels, explores dissociative identity disorder (DID), a condition in which sufferers have at least two distinct personality states or alters. 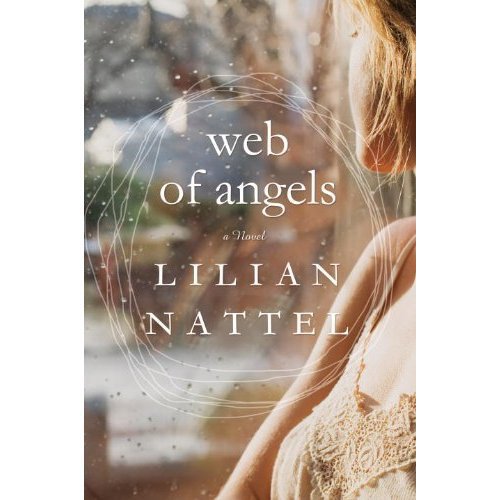 Web of Angels by Lilian Nattel

Lilian Nattel’s new novel, Web of Angels, explores dissociative identity disorder (DID), a condition in which sufferers have at least two distinct personality states or alters. After the shocking death of one of her son’s friends, Sharon becomes concerned when the girl’s sister starts exhibiting oddly different moods — and the situation then forces Sharon to face her own unspeakable past. We talked with Nattel about her inspiration.

Q: What led you to write this book?
A: I discovered someone close to me was multiple, which I hadn’t at all suspected. I had thought having DID was like [in the movie] Sybil. It drove me crazy that the media images were so far from reality.

Q: In your book, the “alters” aren’t always aware of each other’s conversations and have different physical behaviours. Is that common in people with DID?
A: Yes. I’ve met people with greater differences — one alter needing glasses and another not, or one able to speak a language others don’t know. Sharon and her alters are also representative in terms of their awareness of each other, which is mostly [true].

Q: You write there’s an army inside of the abused, and that “someone who is multiple isn’t easily overcome.” Can you elaborate?
A: An army consists of people with different abilities: soldiers, engineers, cooks, drivers, all contributing to the fight even though they may not always get along. The same is true for someone who is multiple. Every personality has different skills and roles. The ability to switch to someone best suited to the situation at hand leads to great resiliency. And despite the legacy of trauma, the range of skills creates great potential.

Q: In the acknowledgements you write that “the perps lost . . . . The cycle is broken.” What did you mean?
A: DID arises from crimes against children. The survivors who grow up to raise their children with everything they never got — encouragement, respect, safety, tenderness — are heroes changing the course of history. I don’t know of any greater evidence of a holy and divine spirit than when someone who was not loved can give so much love to their own children and others.