Dive into these pages that celebrate the history and geography of our country, from the mists of Niagara Falls to the waters bordering the Arctic. 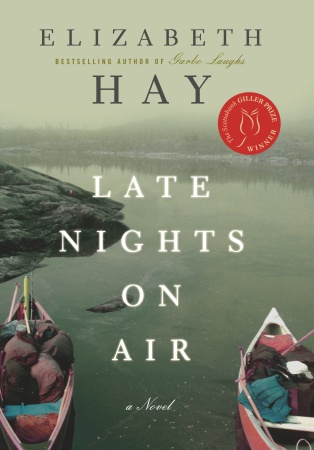 Licking his wounds after failing in the ruthless Toronto radio market, Harry Boyd heads back north to the tiny Yellowknife station he once worked for. There, he finds himself seduced by a voice floating out over the airwaves, and mentors the shy Gwen, an accidental entrée into the radio world and an unlikely pairing for the grumpy Harry. An evocative portrayal of a northern city and its entertaining inhabitants.