These thought-provoking reads on race, fashion, the animal kingdom and Instagram will keep you turning the pages well into the new year. 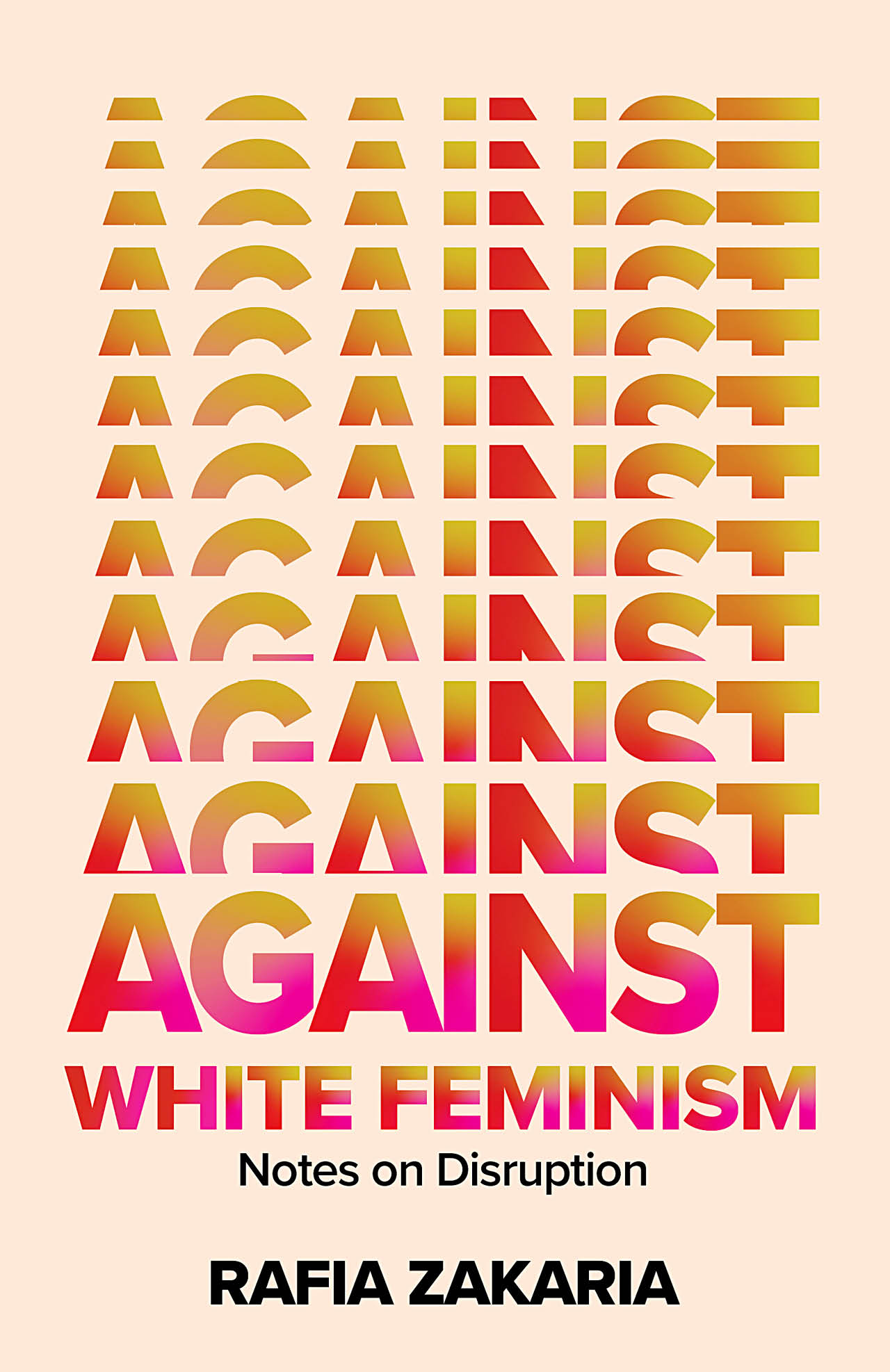 Against White Feminism: Notes on Disruption by Rafia Zakaria

Rafia Zakaria, a Pakistan-born lawyer, activist and author, challenges mainstream feminists to see how many of their aims are limited by white, middle-class interests, a POV that often erases Black and brown women’s voices and anti-capitalist politics from the cause. Zakaria isn’t the first to take up this fight, but she gives it fresh urgency. Out now. 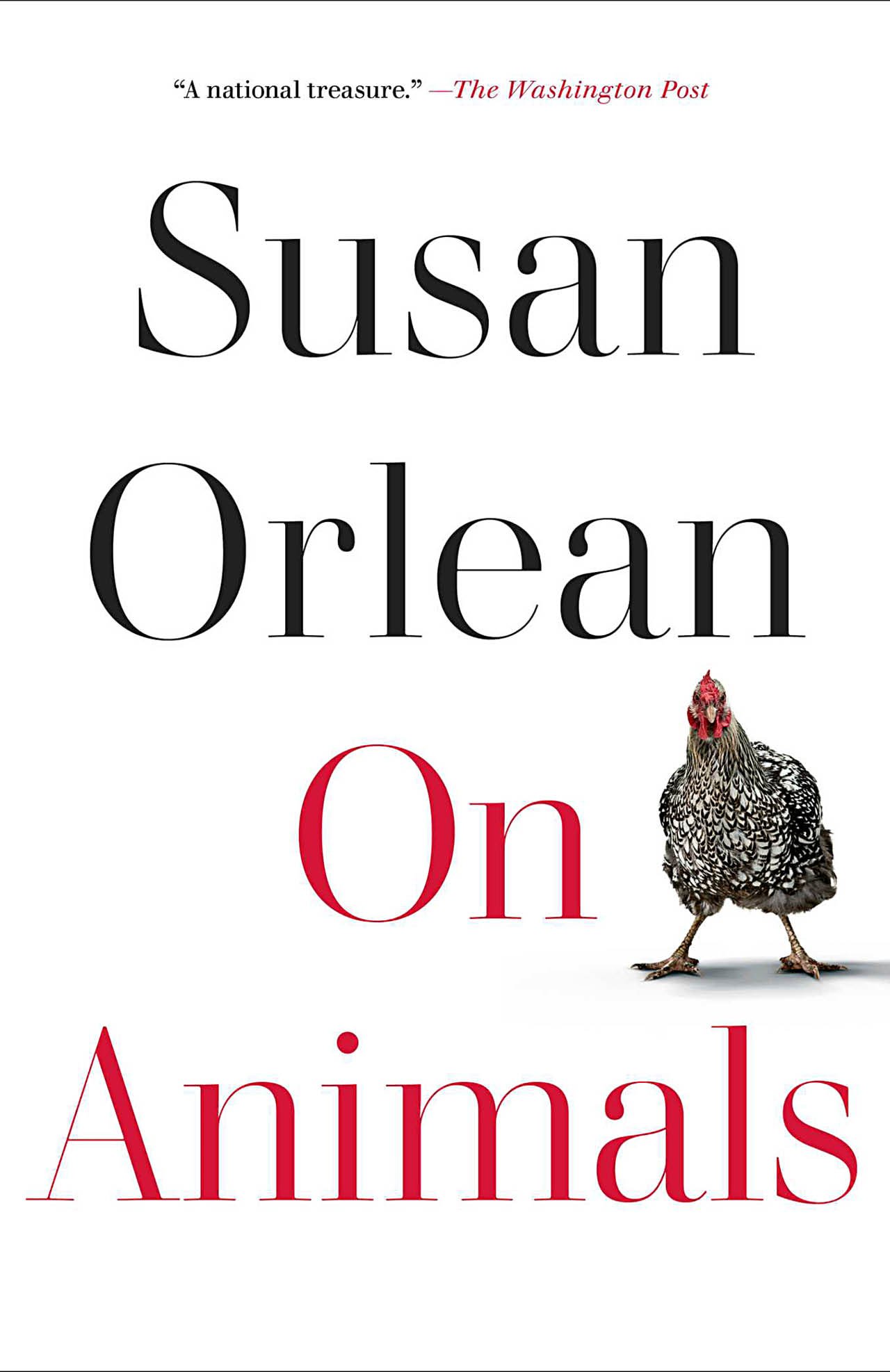 On Animals by Susan Orlean

New Yorker writer Susan Orlean confesses to always being “a little animalish,” in the introduction to her new book, a collection of essays about an array of beasts—both domestic and wild—and the humans who love them. From Orlean’s own chickens to celebrity whales, On Animals illuminates all the ways in which animals fascinate, mystify and endear themselves to humans. Out now. 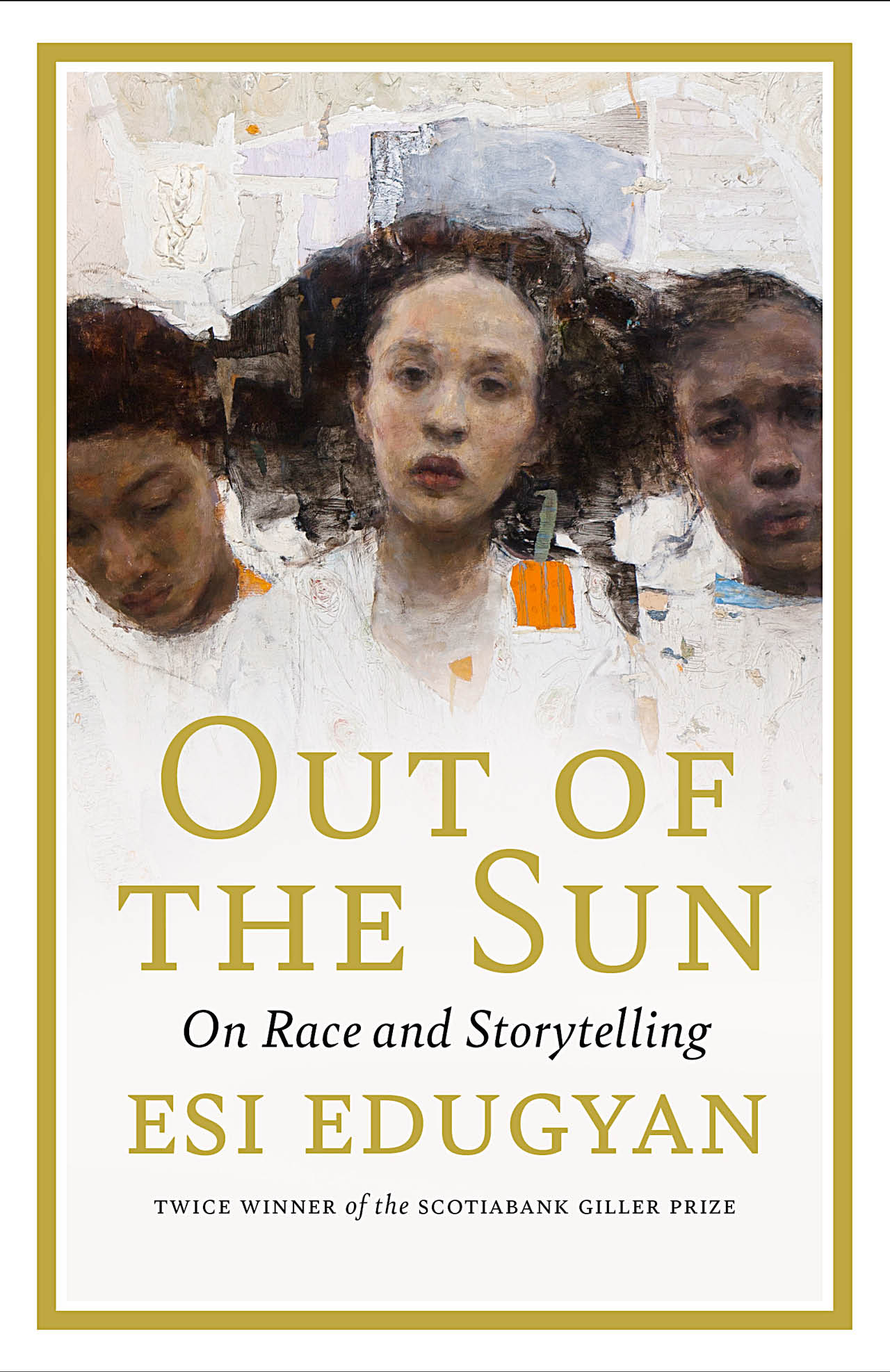 Out of the Sun: On Race and Storytelling by Esi Edugyan

In this book of essays, the two-time Giller Prize winner addresses the ways in which Black humanity has been erased: in art, in culture, in history—even in ghost stories. It’s a compelling meditation that reveals how much we know about white culture’s history of wealth and expansion and how little we know about anything—or anyone—else. Out now. 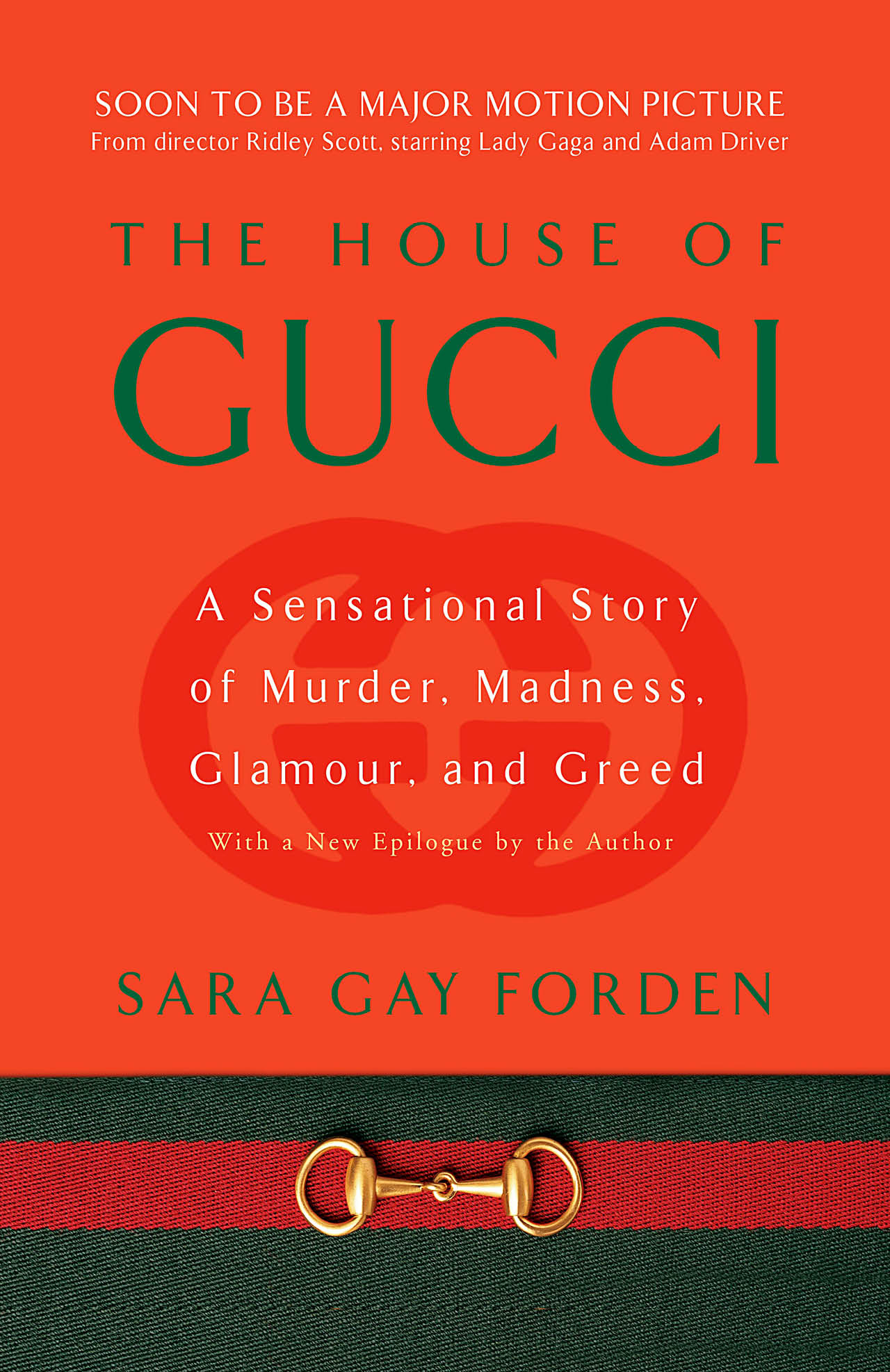 The House of Gucci: A Sensational Story of Murder, Madness, Glamour, and Greed by Sara Gay Forden

Sara Gay Forden digs into the 1995 murder of Gucci grandson Maurizio, whose ex-wife served 18 years for orchestrating his killing. First published in 2000, this richly detailed tale—part fashion history, part family drama—has been reissued in advance of the film starring Adam Driver and Lady Gaga. Out now. 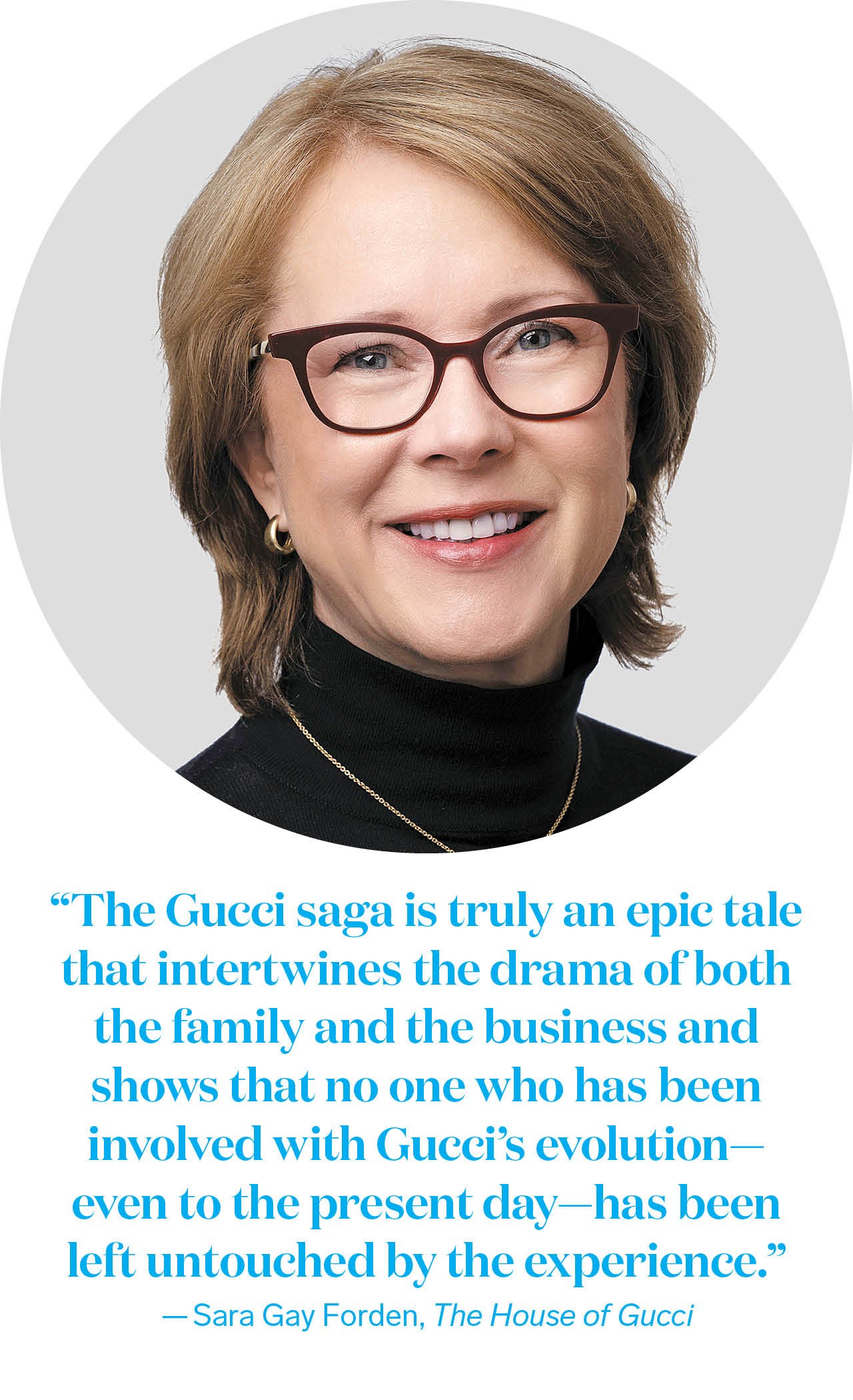 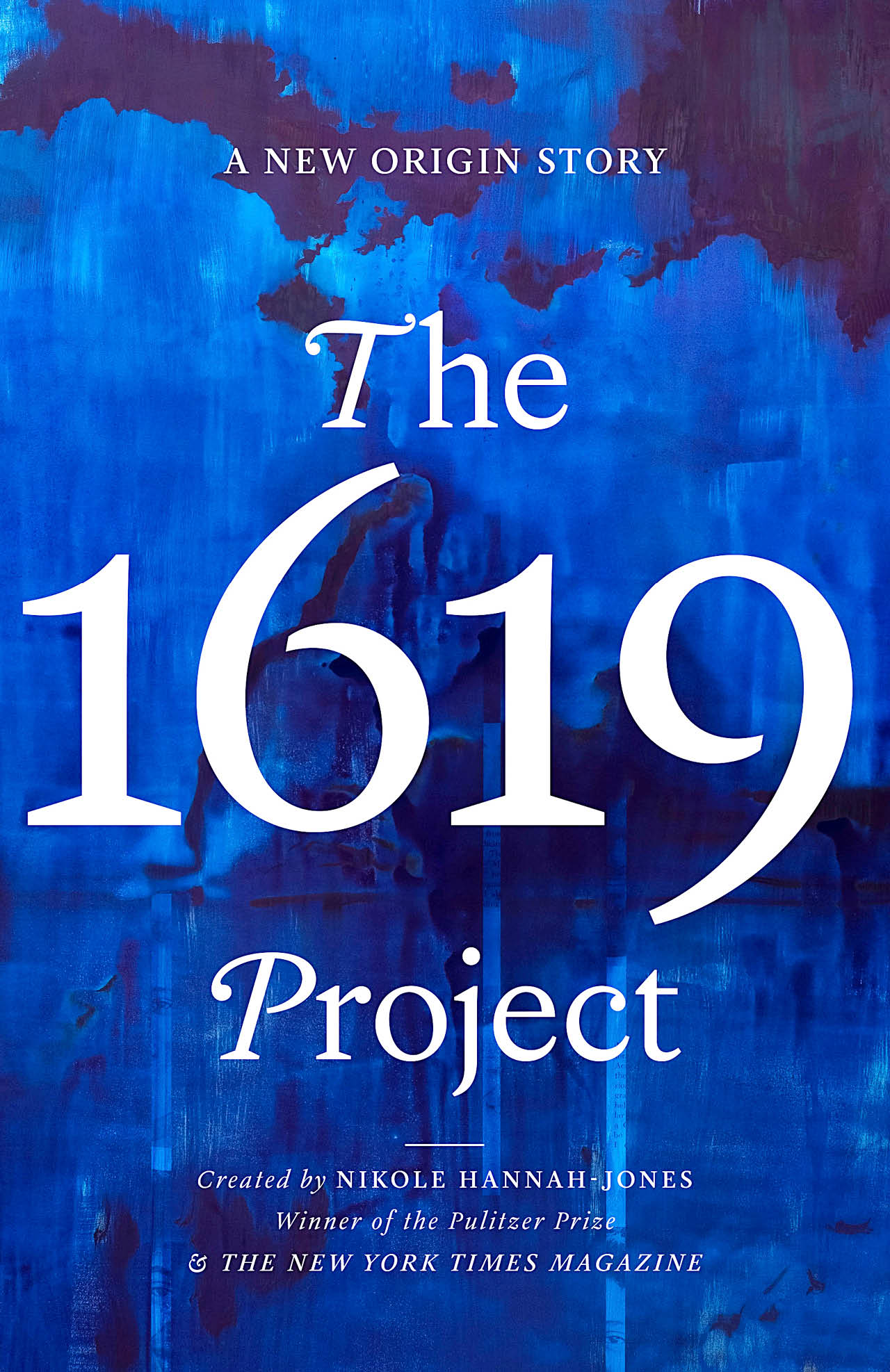 The 1619 Project: A New Origin Story edited by Nikole Hannah-Jones and The New York Times Magazine

The 1619 Project, first published as a special issue of the New York Times Magazine, asserts the significance of 1619—the year the first enslaved Africans were brought to the U.S.—and explores the myths that surround 1776, the year the U.S. declared independence. November 16. 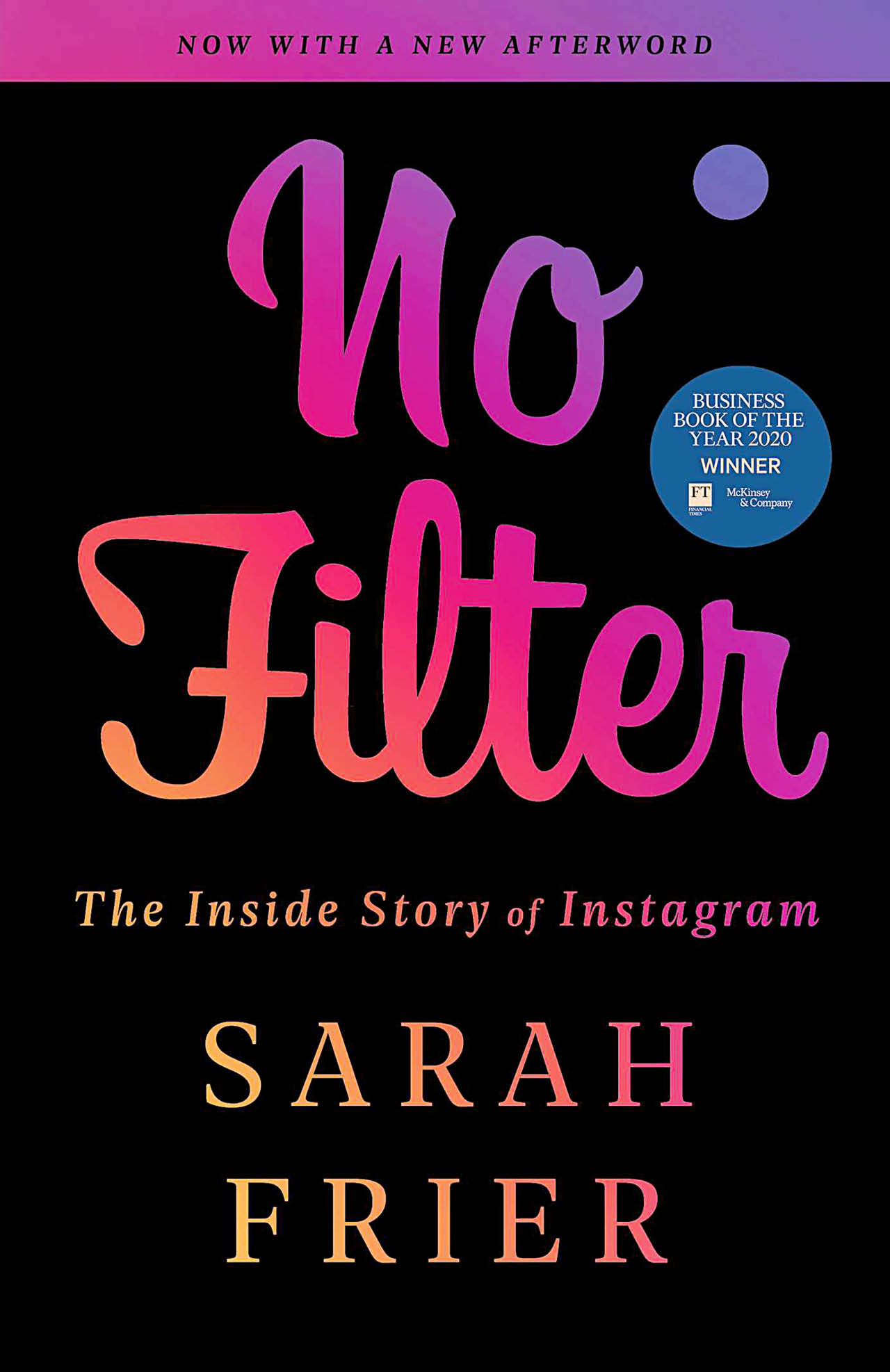 No Filter: The Inside Story of Instagram by Sarah Frier

You won’t be able to stop scrolling through this deep dive into the origins of the highly addictive photo-sharing app. The book provides an inside look at the culture of Silicon Valley and its billionaire icons, as well as insights into Instagram’s relationship with its celebrity influencers like Justin Bieber and Ashton Kutcher. Out now.