Witches and dream harvesters and dead lawyers, oh my! Fall's eagerly awaited fantasy titles let you escape to an alternate reality — and who doesn't want that these days? 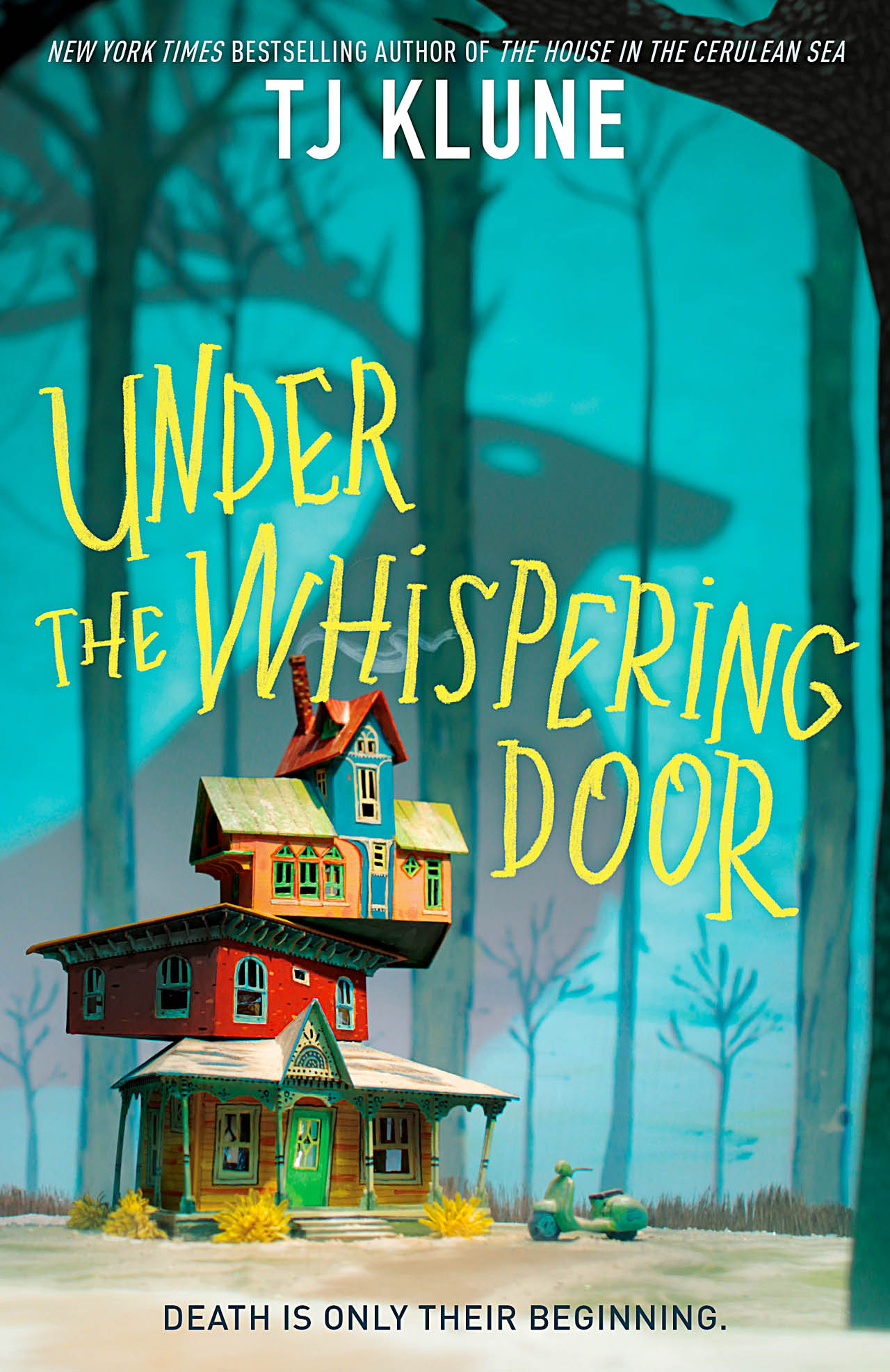 Under the Whispering Door by TJ Klune

Ruthless lawyer Wallace Price is dead. He suspects it when a reaper shows up; it’s confirmed when he meets Hugo, who offers to help him cross over in seven days. Thus begins this haunting story of life, death, grief and love. Out now. 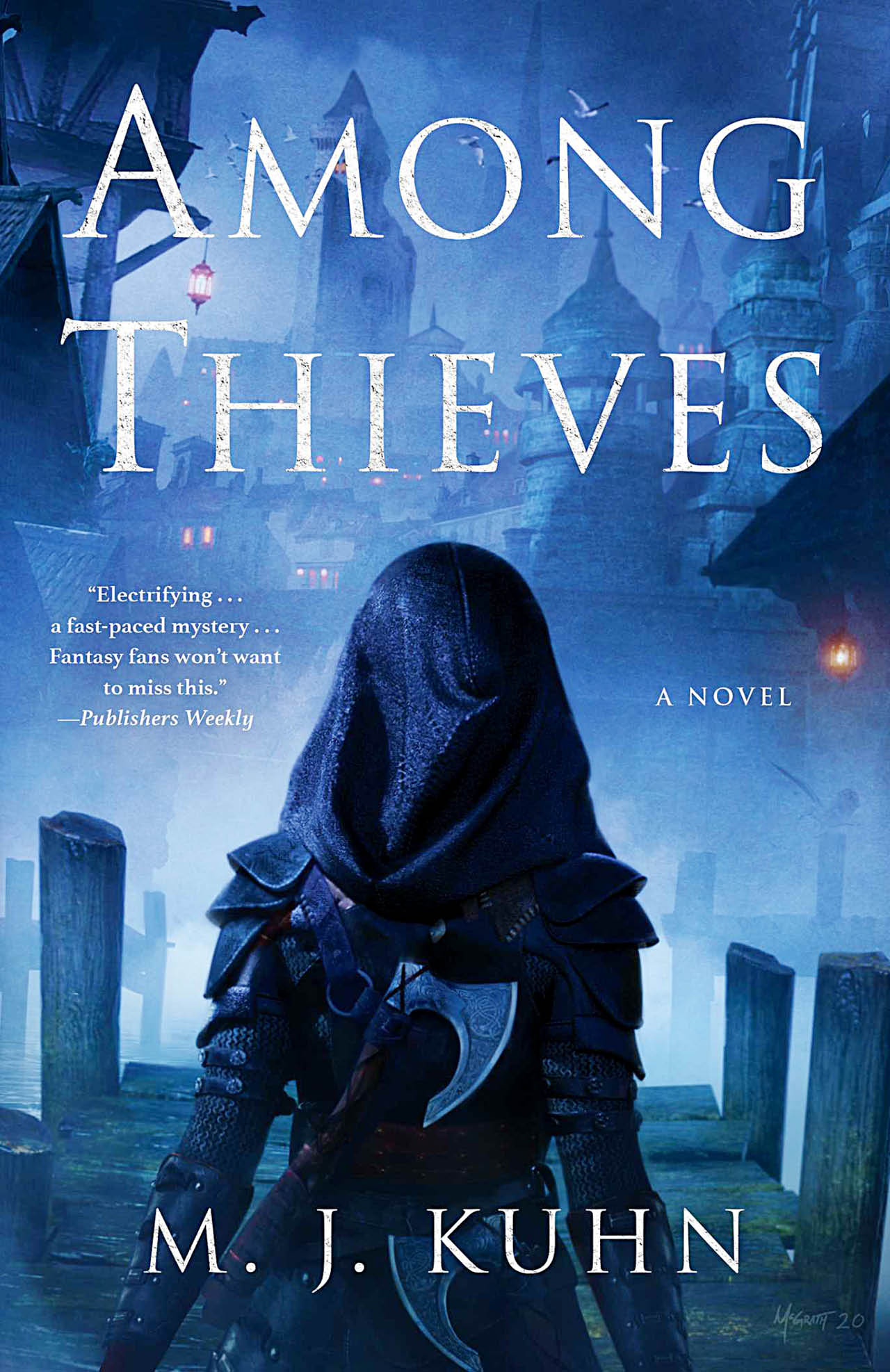 Among Thieves by M.J. Kuhn

Hired blade Ryia Cautella lives in a kingdom of magic and malevolence—a place where gangs battle and trust is tough—in this thrilling heist fantasy. Ryia has to rely on a mismatched band of cons and criminals who need each other in order to survive. Out now. 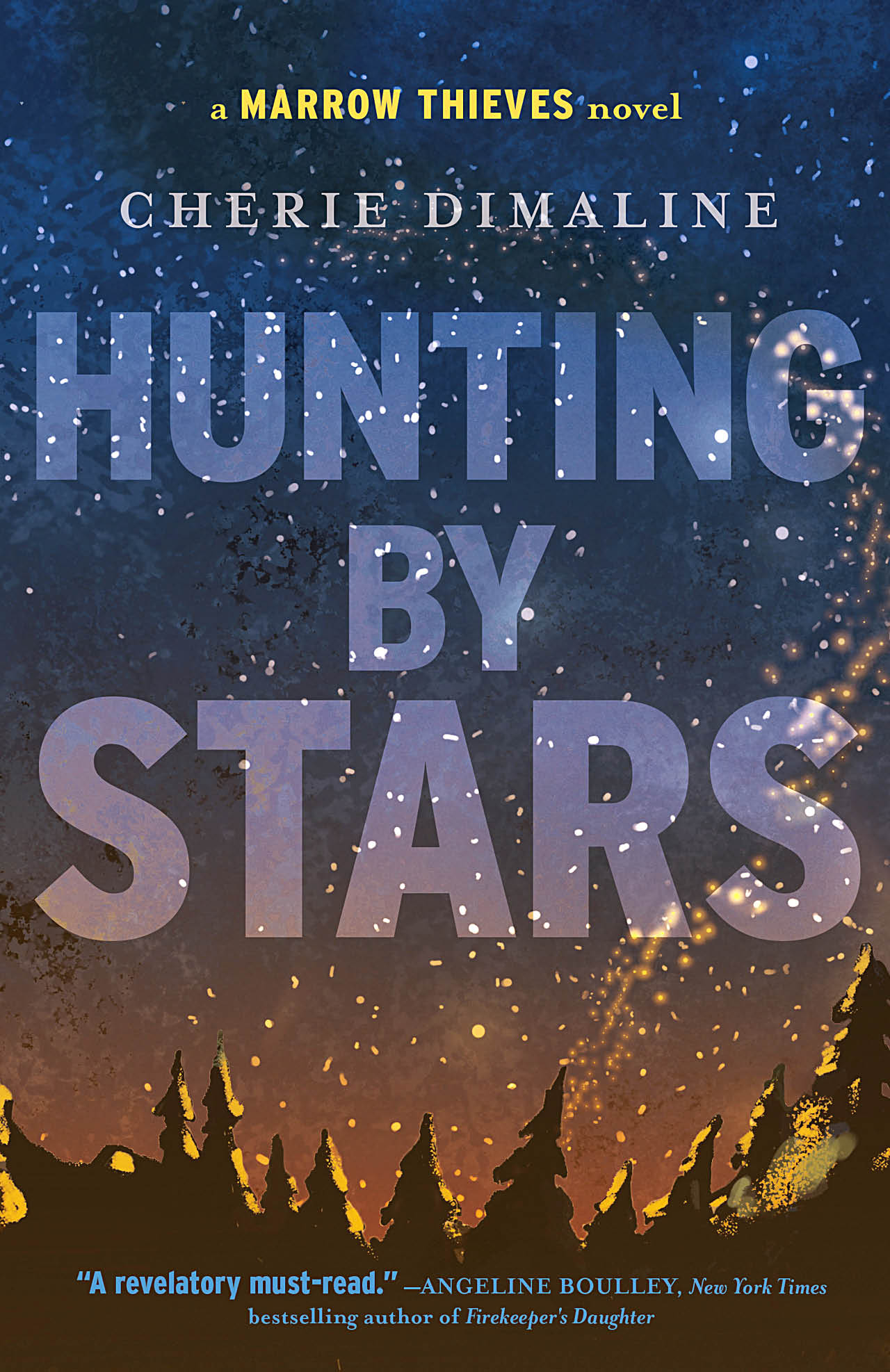 Hunting by Stars by Cherie Dimaline

This sequel to the award-winning The Marrow Thieves continues the harrowing story of a dystopian world where residential schools harvest the dreams of Indigenous kids. How far will 17-year-old French go to be free? October 19. 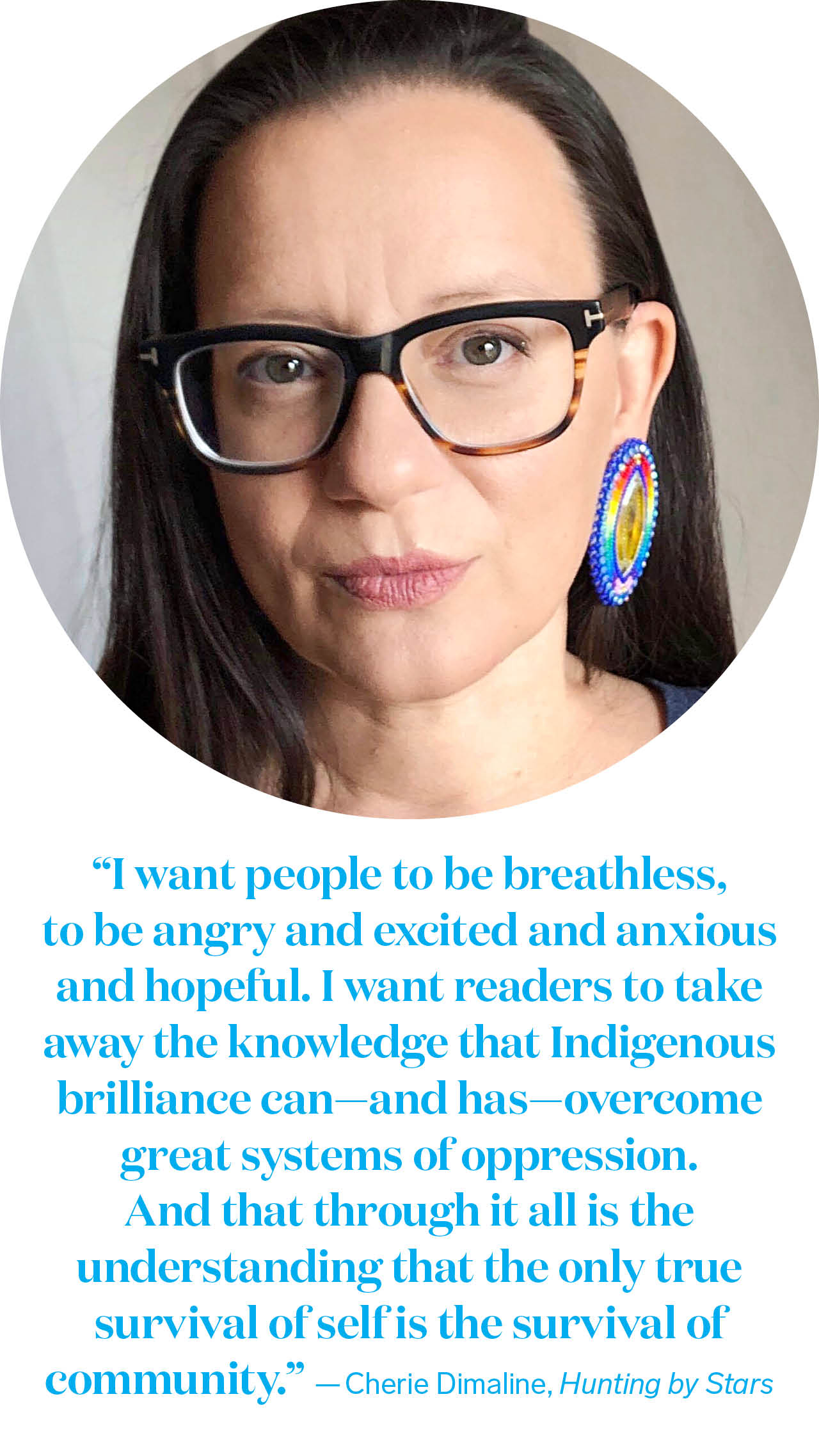 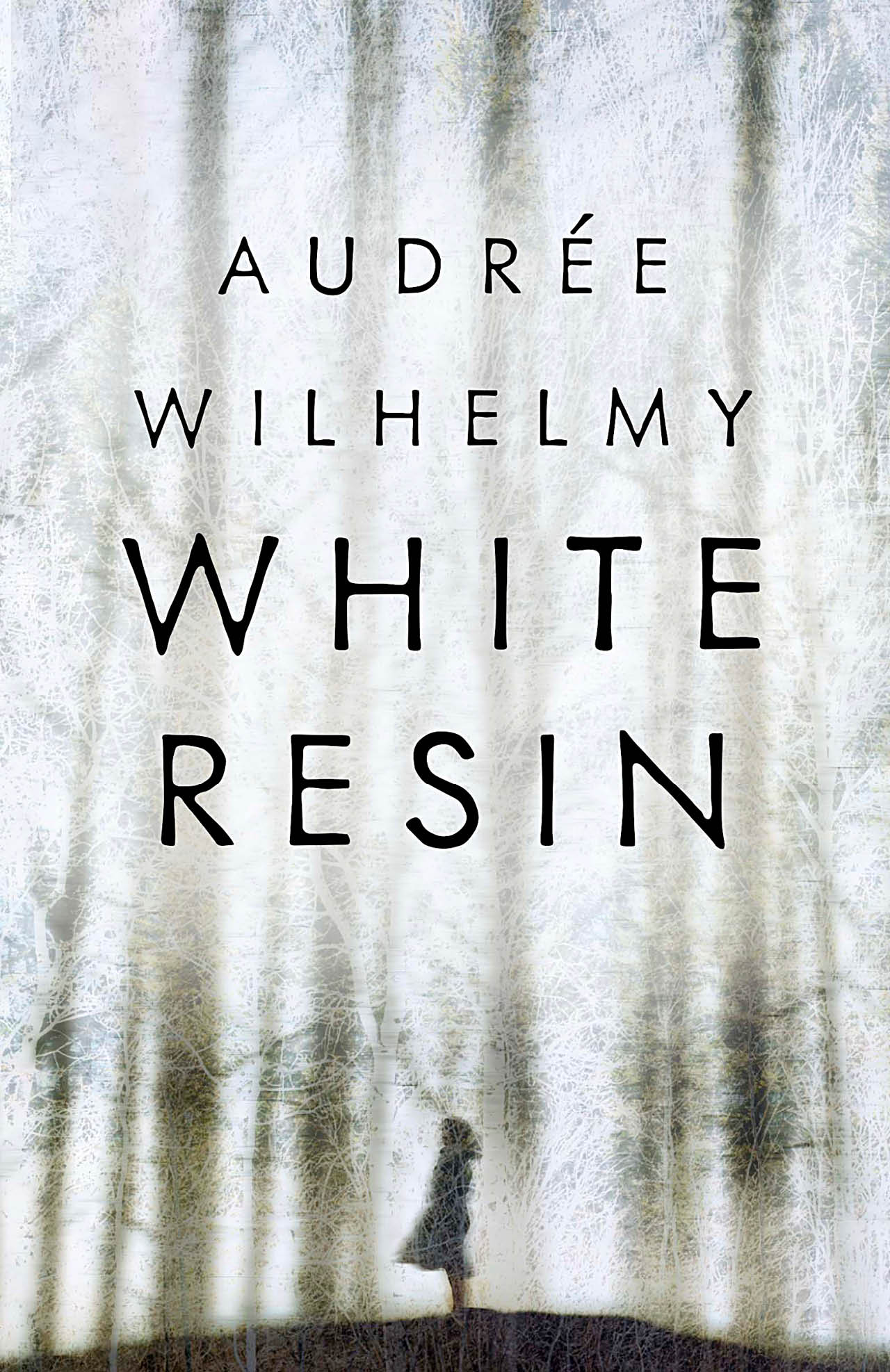 In this poetic, imaginative tale about the relationship between nature and industry, one child is born at a convent in a Quebec forest, another at the nearby Kohle Mine Co. Is their life story the story of creation? Out now. 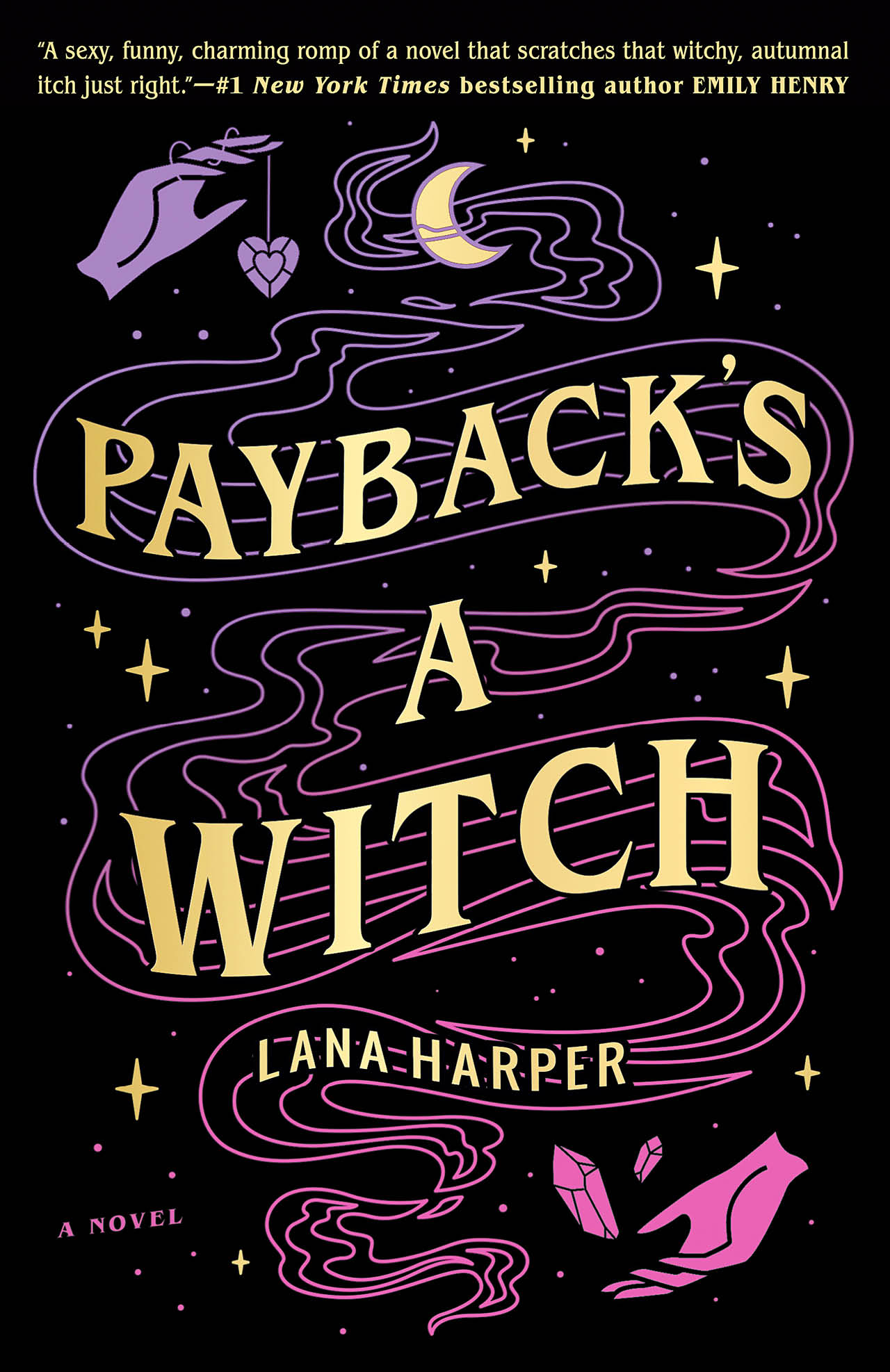 Payback’s a Witch by Lana Harper

A witch with dwindling powers heads home for her family’s spellcasting tournament. There, she finds herself drawn into a love-triangle-turnedr-evenge-plot involving her best friend, her former crush and a tantalizingly sexy dark witch named Talia. Out now.