Why This Must-Read Novel Is The Season's Buzziest Debut

Kate Elizabeth Russell spoke with us about My Dark Vanessa, her explosive new book. 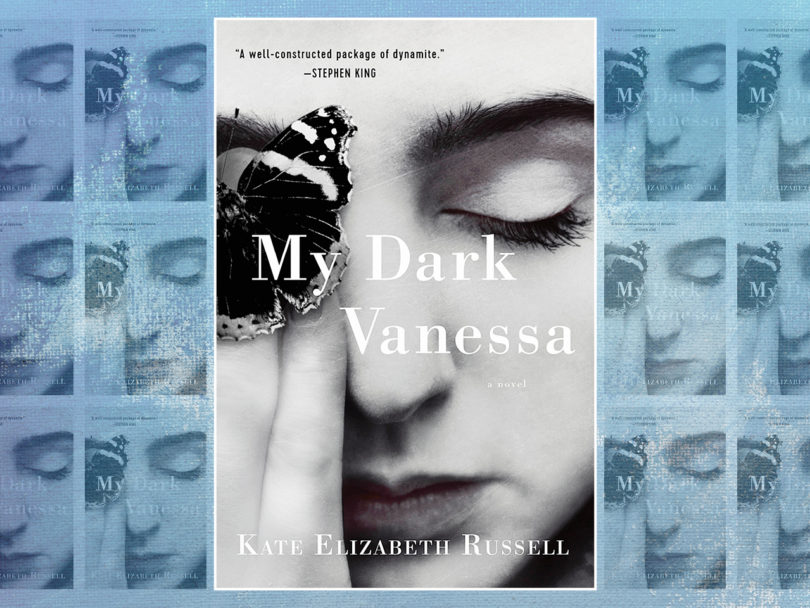 When she was 15, Vanessa had what she’s certain was a consensual relationship with her fortysomething teacher, Jacob Strane—until another student’s accusation, years later, forces an unwelcome re-evaluation. We spoke with Kate Elizabeth Russell about her explosive novel.

You worked on this book for two decades. How has it changed?

I was intensely obsessed with the musical The Phantom of the Opera when I was younger, so that was my idea of romance—this relationship that definitely walked the line of abuse. My novel was dark and awful but it was still a love story. Then, later in my 20s, I learned about critical trauma theory. Once I started readings texts that depicted sexual abuse in ways that were so familiar, that fit so seamlessly into a book I’d been writing as a love story, it caused this emotional sea change in me.

Did #MeToo cause another sea change?

I already had this plot line of another student accusing Strane of abuse, so it was about making this accusation happen in the context of a larger movement. I tried to approach #MeToo as an opportunity for me to trust the reader a little more, because I had struggled with whether the reader would understand why this student comes forward after so many years or why Vanessa might not want to come forward herself. I could trust #MeToo would give readers more context that would help my book.

I worry a lot of people still think a credible victim is one who would immediately disclose her experience and never maintain a relationship with her abuser.

I was really struck [as #MeToo developed] by these moments where I’d see women calling out to other women: “I know you’re out there with stories about this guy, why won’t you come forward, too?” I did want to show how #MeToo would feel to a character like Vanessa, who deeply believes—I think for good reason—that if she were to come forward, her years of returning to Strane and insisting it was a consensual relationship would be held against her.

You’ve been candid that My Dark Vanessa was informed by your own teenage experiences with older men, but before publication, a memoir writer came pretty close to calling your novel plagiarism. Why did you release a statement reiterating that this book is based on your past?

It was tough. The conversations around my book had started to evolve in this very loud way, and there were certain things that I thought needed to be clarified. But I don’t want to contribute to a precedent where when someone writes a novel about sexual abuse, they’re expected to share their most private, painful experiences just to be deemed allowed to write this fictional story. I think that’s really damaging and potentially silencing. I want to show it’s possible to have experiences that are painful but you don’t have to share them with everyone if you don’t want to—that you can still be an artist and still have your book read.