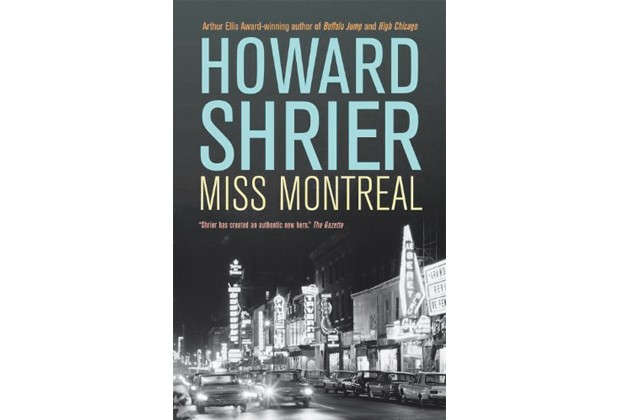 When Jonah Geller last saw Sammy Adler, they were kids at summer camp. Years later, Jonah’s a private detective, and Sammy’s just been found dead in Montreal with a Star of David carved into his chest. With help from his crass sidekick Dante Ryan, Jonah sets out to solve his childhood friend’s murder – and uncovers a political family’s long-buried secret along the way.

This fast-paced mystery features both action movie-worthy car chases and a nuanced portrayal of tensions between Quebec’s cultural groups — with vivid accounts of the city’s famous neighbourhoods and seedy underbelly.