10 New Memoirs And Biographies To Read This Fall

Those looking to lose themselves in the lives of others are spoiled this season: choose from inspiring coming-of-age narratives, juicy celebrity tell-alls and personal stories that shine a light on urgent conversations about race and racism. 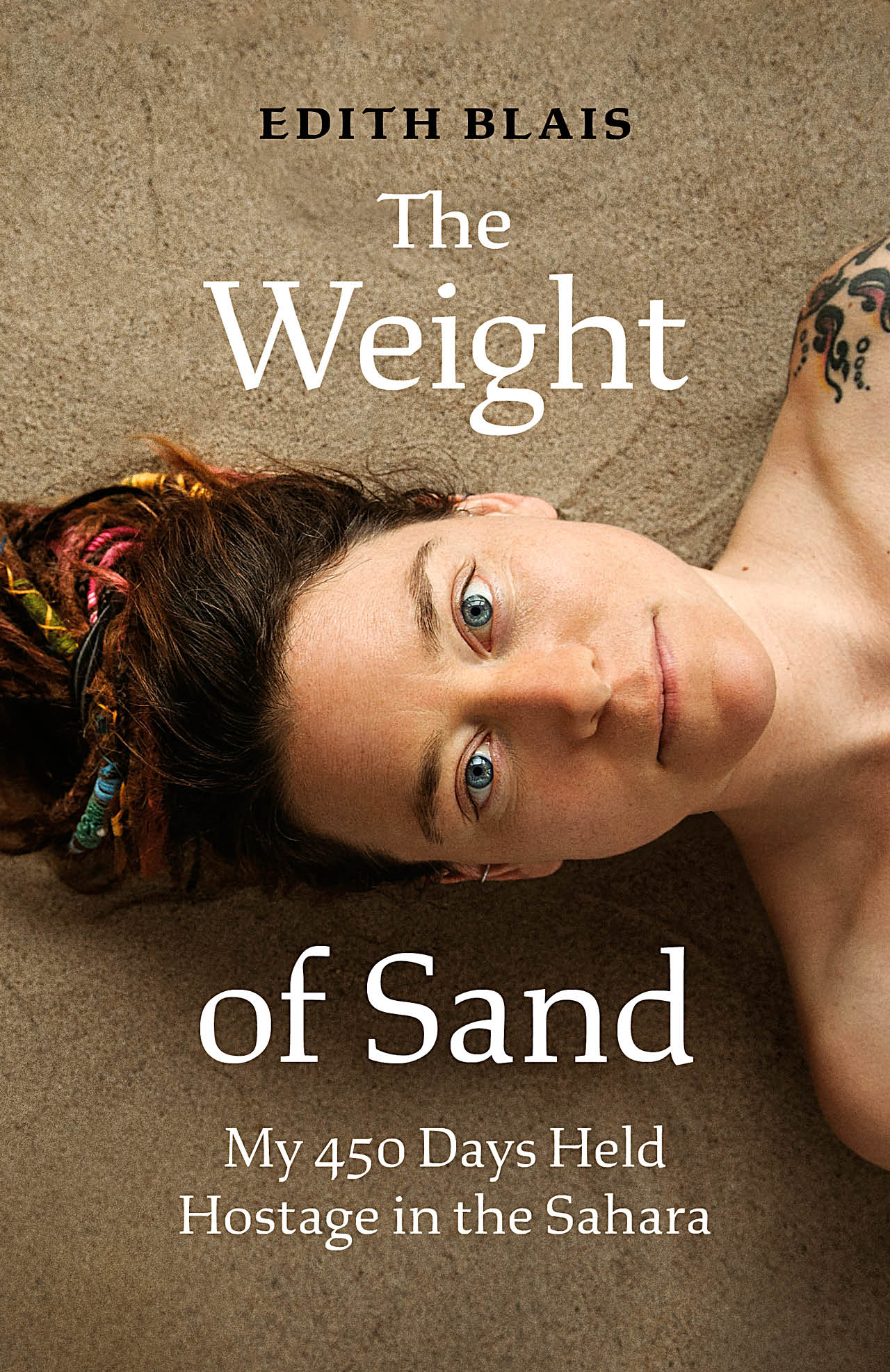 The Weight of Sand: My 450 Days Held Hostage in the Sahara by Edith Blais, translated by Katia Grubisic

In 2018, Edith Blais and her Italian companion, Luca, were kidnapped by terrorists in Burkina Faso. Remarkably, after 15 months, they escaped. Blais offers a vivid account of her captivity—and unlikely journey to freedom. Out now. 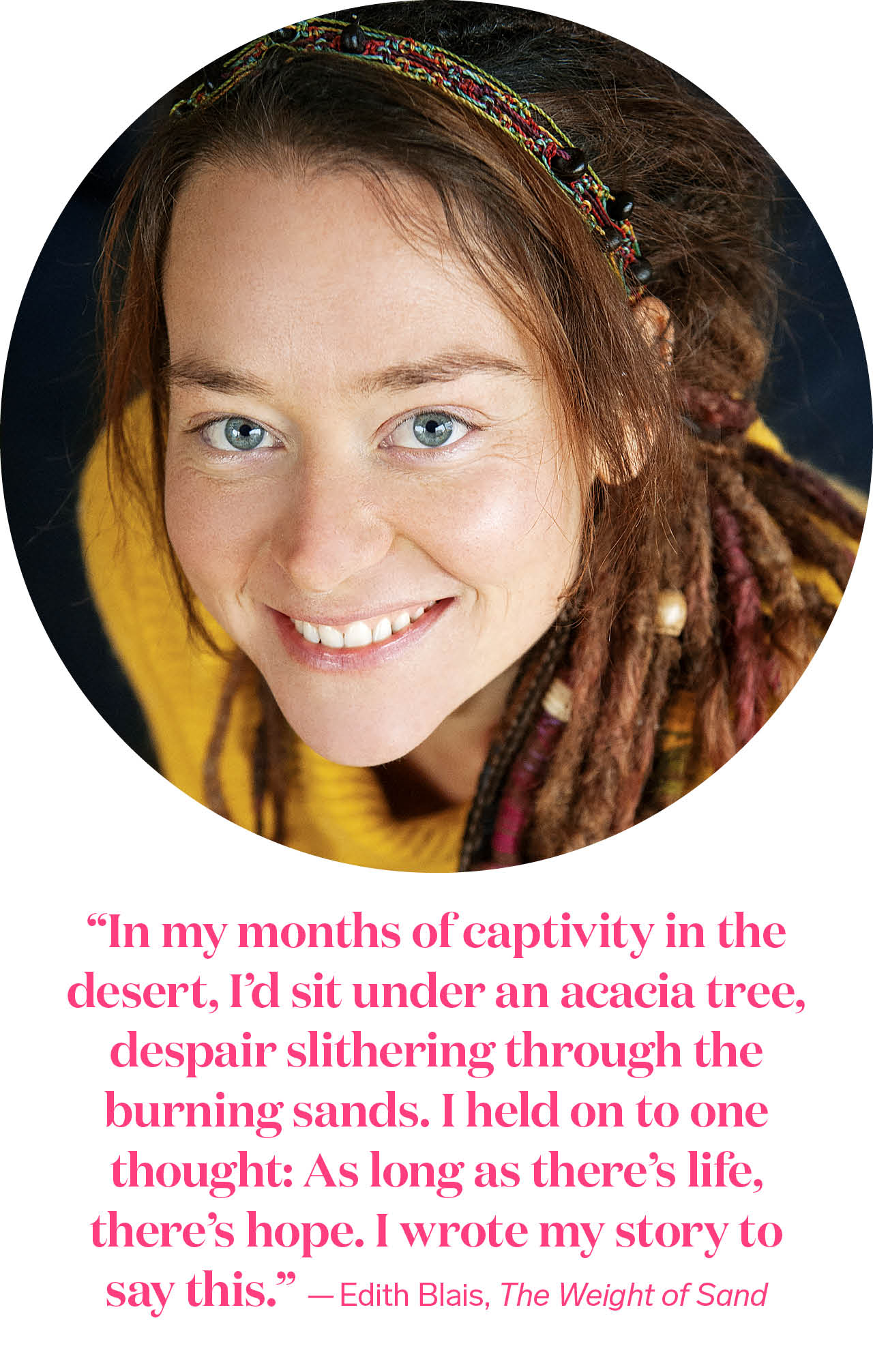 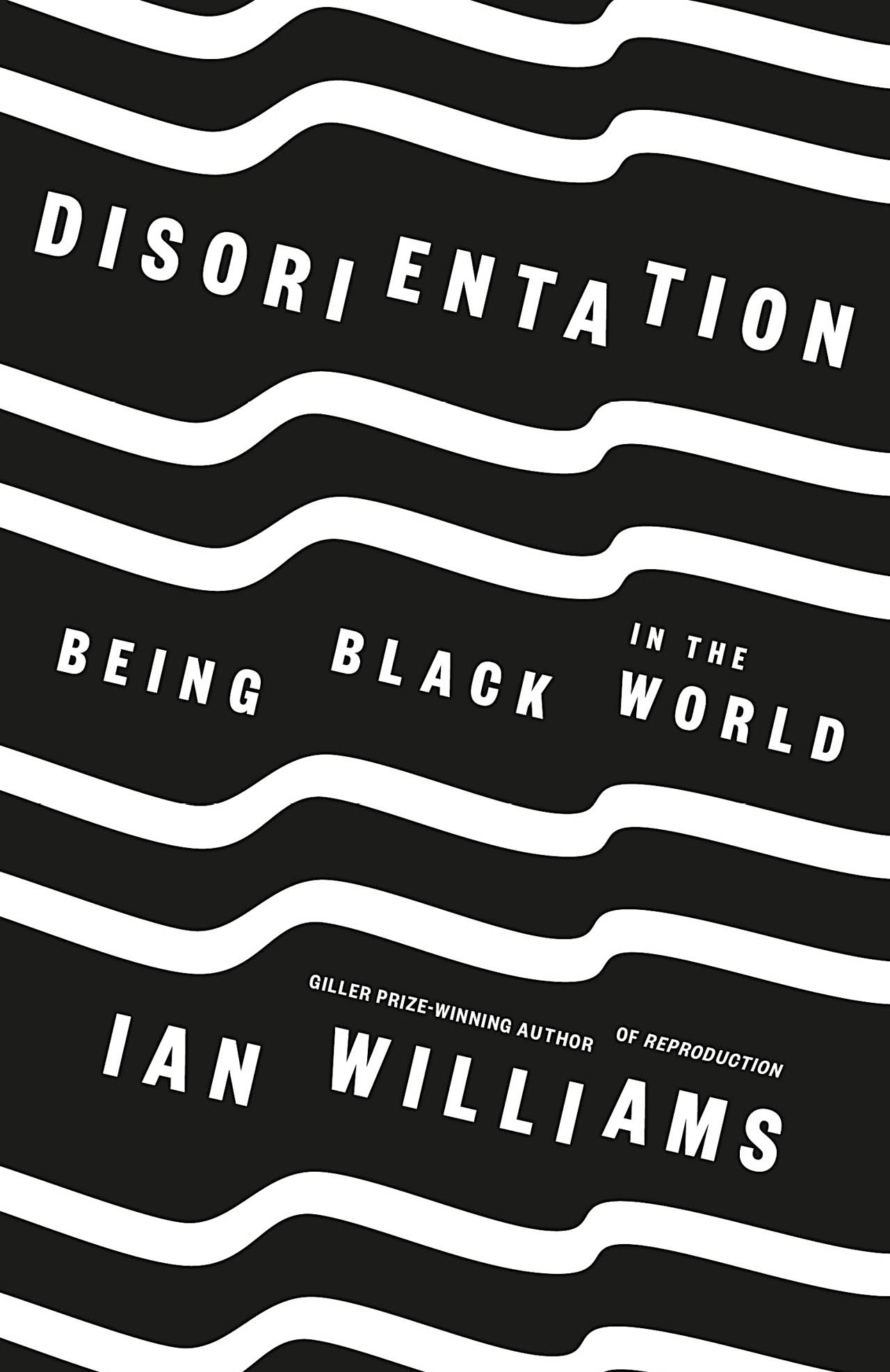 Disorientation: Being Black in the World by Ian Williams

Ian Williams, who won the 2019 Giller Prize for his novel Reproduction, documents and scrutinizes his experiences as a Black man in a collection of essays. His reflections— spanning life in Trinidad, Canada and the United States—deserve to be read widely. Out now. 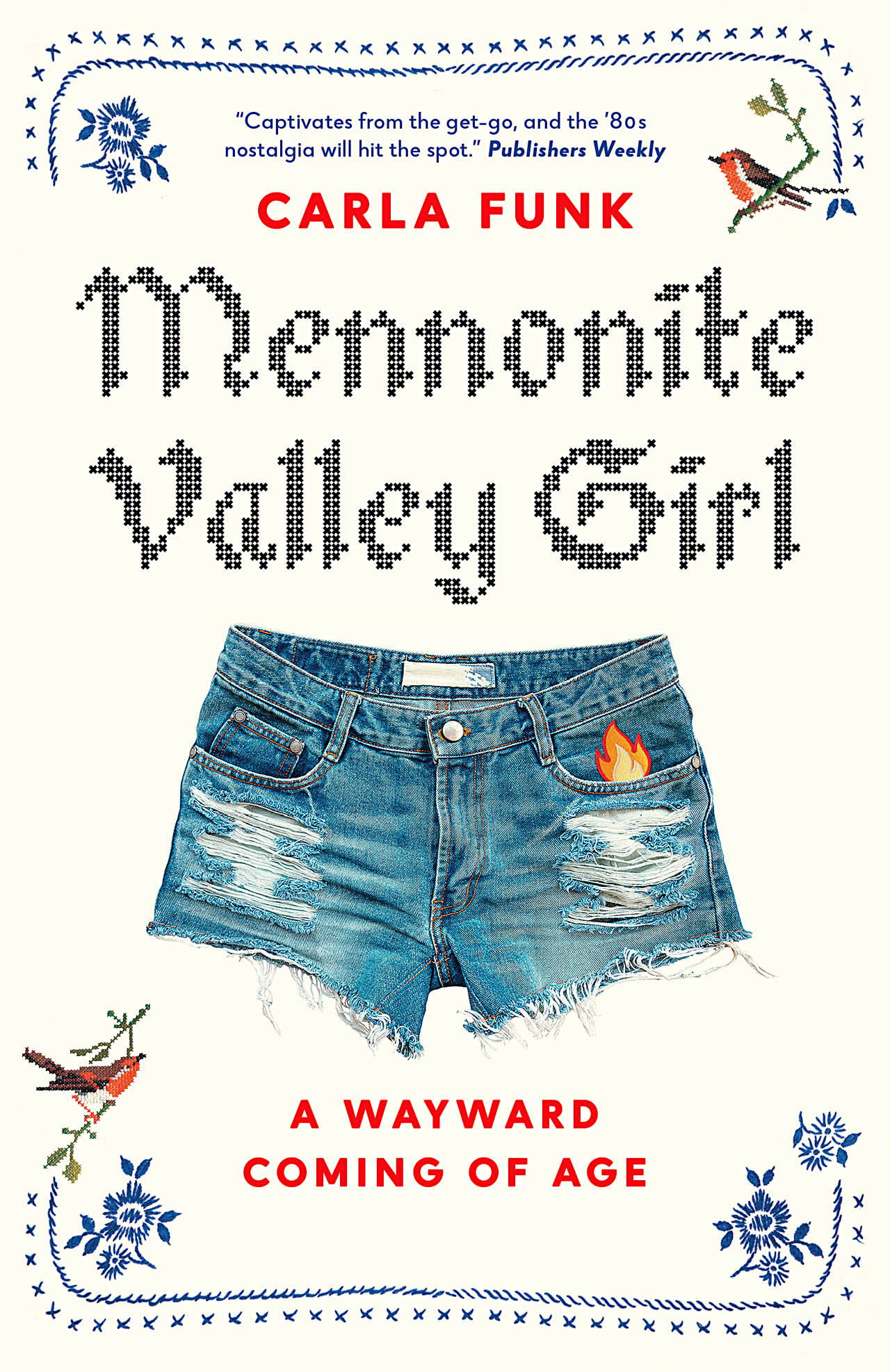 There’s so much to love in this hilarious coming-of-age memoir set in an isolated Mennonite community in British Columbia in the 1980s. Funk writes candidly about angst and awkwardness—and longing for something beyond her small-town adolescence. Out now. 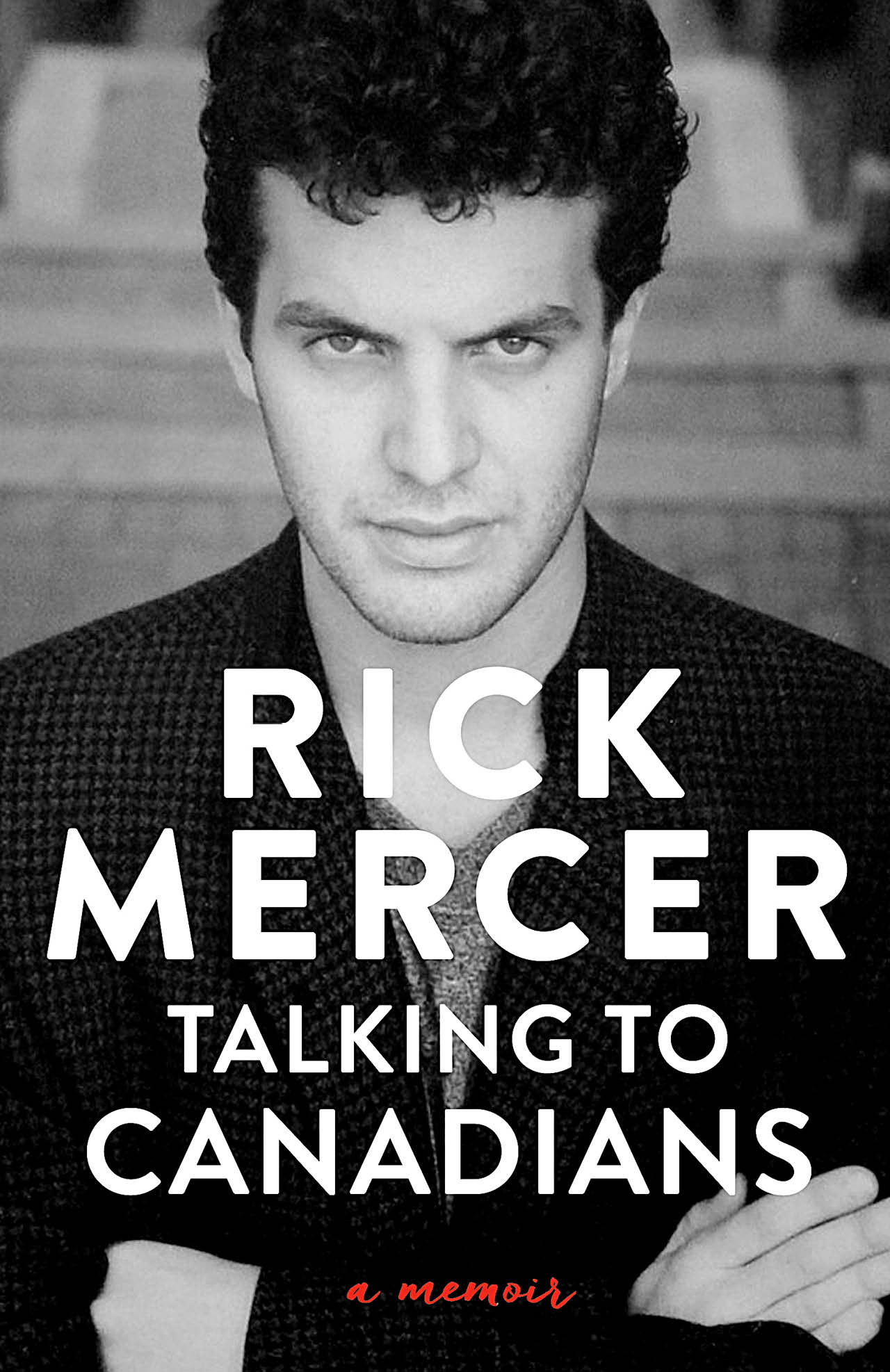 Talking to Canadians: A Memoir by Rick Mercer

A delightful and warm-hearted memoir from one of Canada’s most beloved TV personalities. Rick Mercer, known for being guarded about his private life, shares his own story—from his childhood in Middle Cove, N.L., to the heights of show business. November 2. 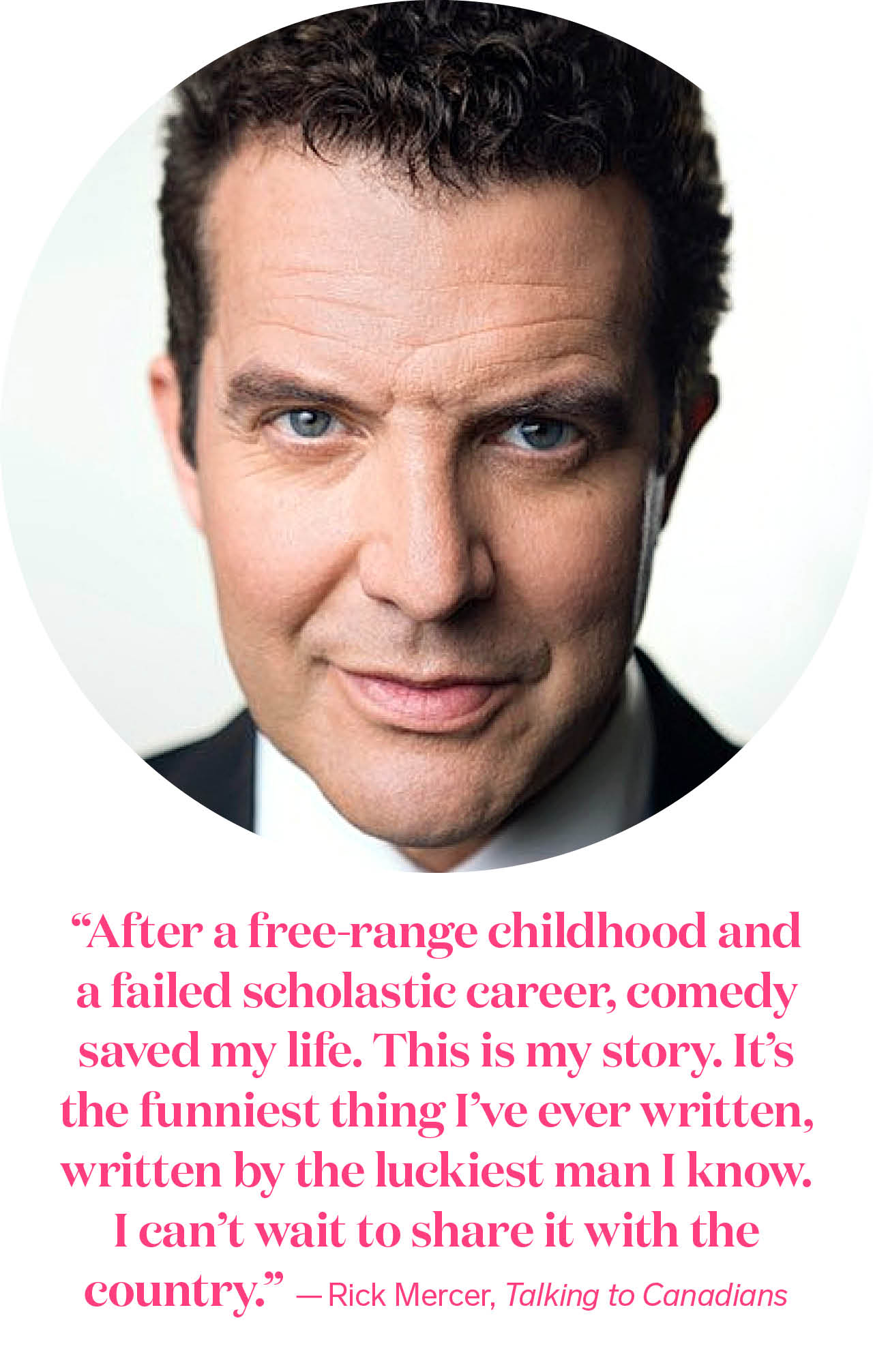 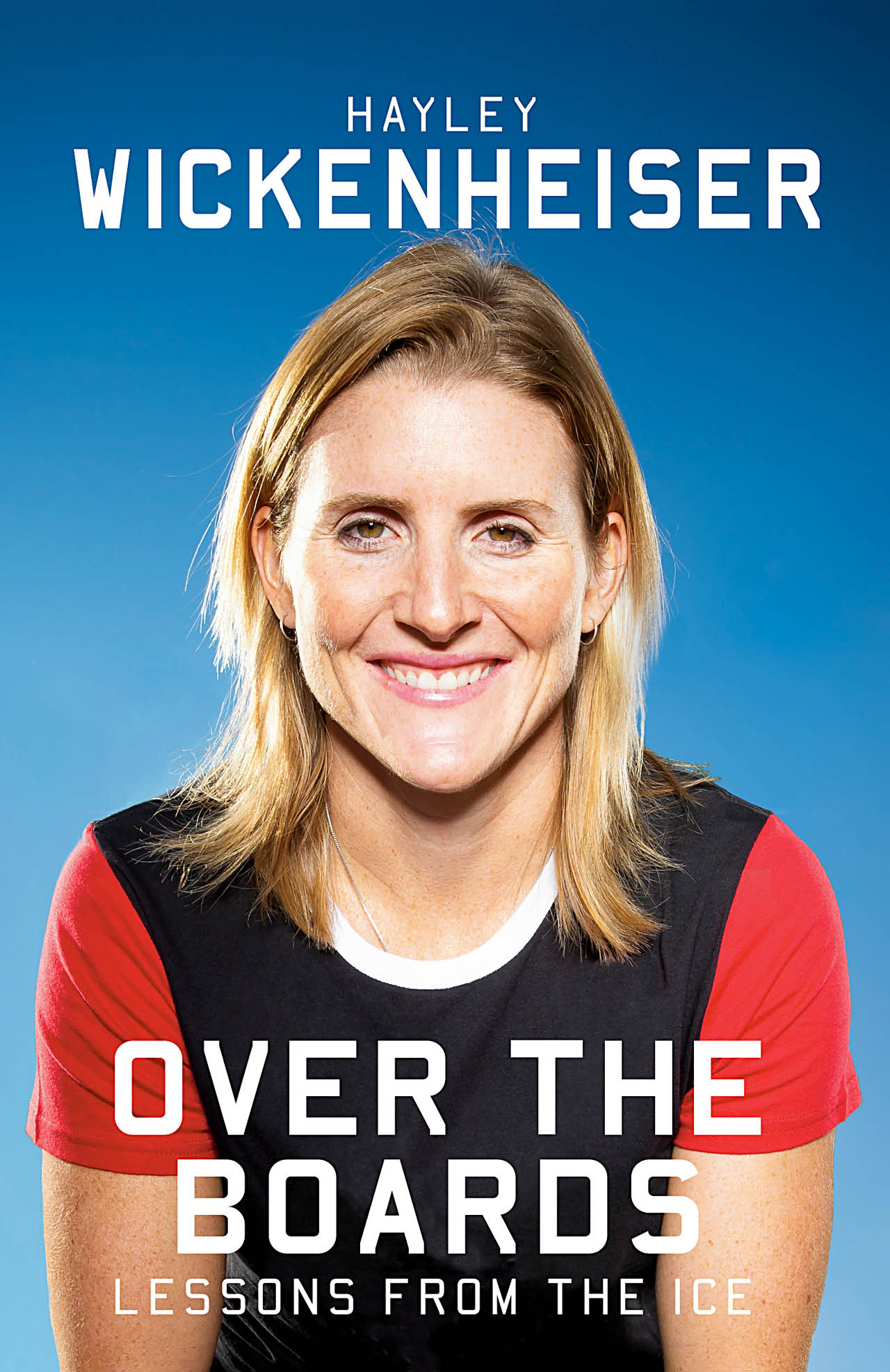 Over the Boards: Lessons from the Ice by Hayley Wickenheiser

Nobody can make you feel unaccomplished quite like Hayley Wickenheiser. She’s one of hockey’s greats, and she just became a doctor, finishing medical school while working on the pandemic’s front lines. The Canadian icon offers lessons for success by way of stories from her own life. October 12. 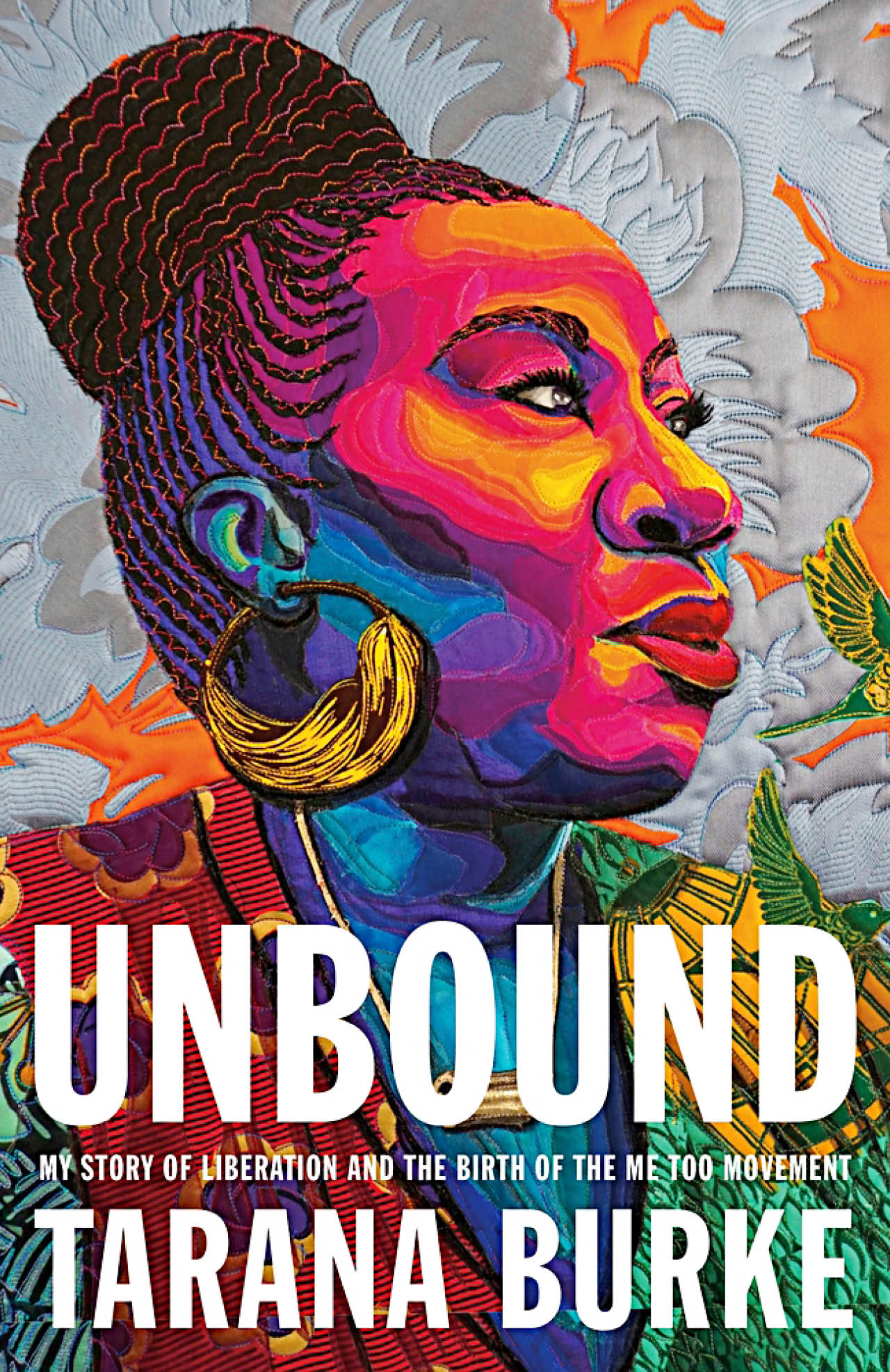 Unbound: My Story of Liberation and the Birth of the Me Too Movement by Tarana Burke

The activist who founded the #MeToo movement recounts coming of age as a young Black woman in the Bronx. Her story, at once painful and powerful, takes her from shame and trauma to becoming a champion of healing for all survivors. Out now. 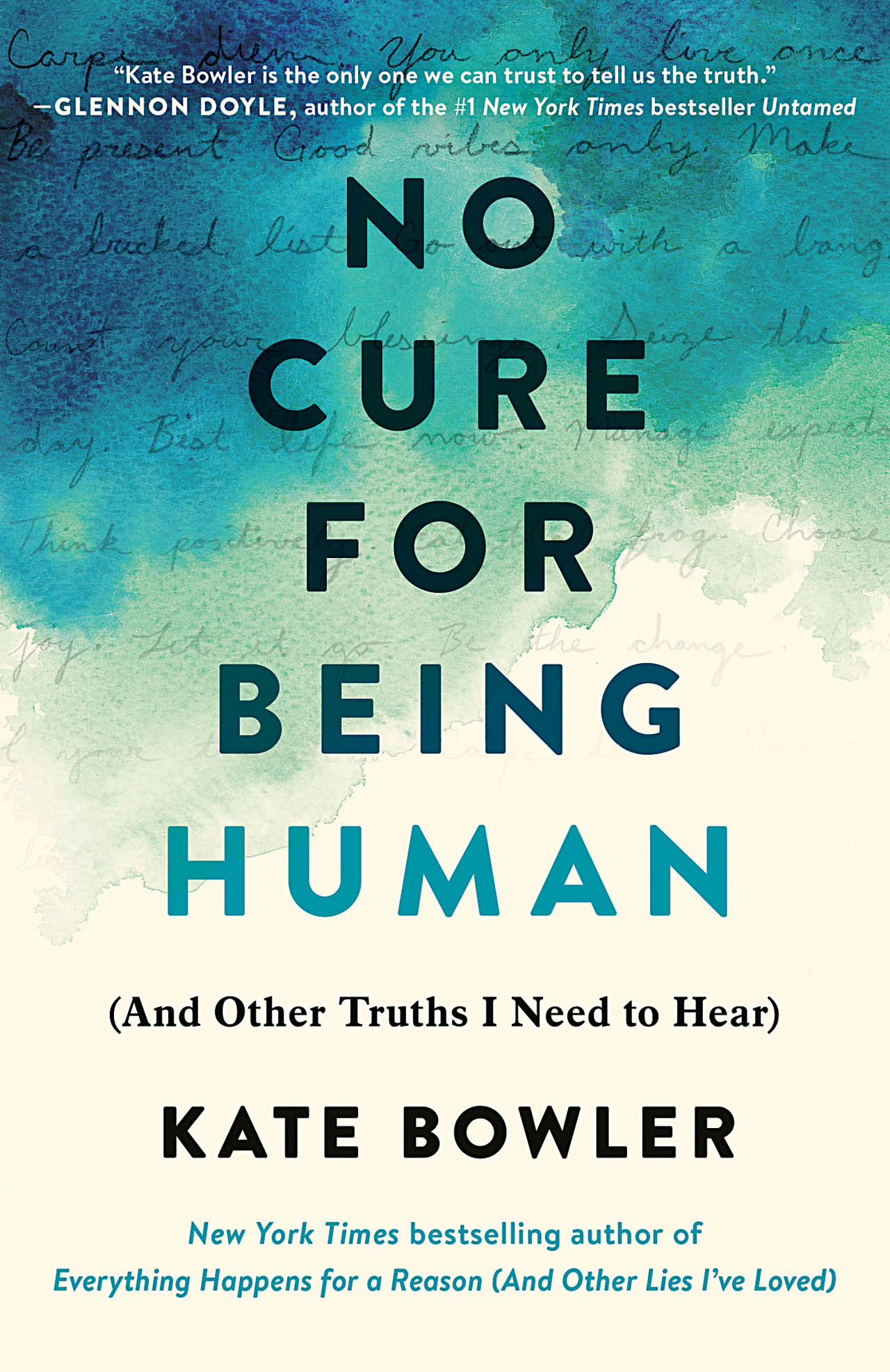 When she was diagnosed with stage 4 colon cancer at 35, Winnipeg-born Kate Bowler realized her life wasn’t a series of limitless choices. In this moving memoir, she shares how she’s learned to forge on while being mindful that time is finite. Out now. 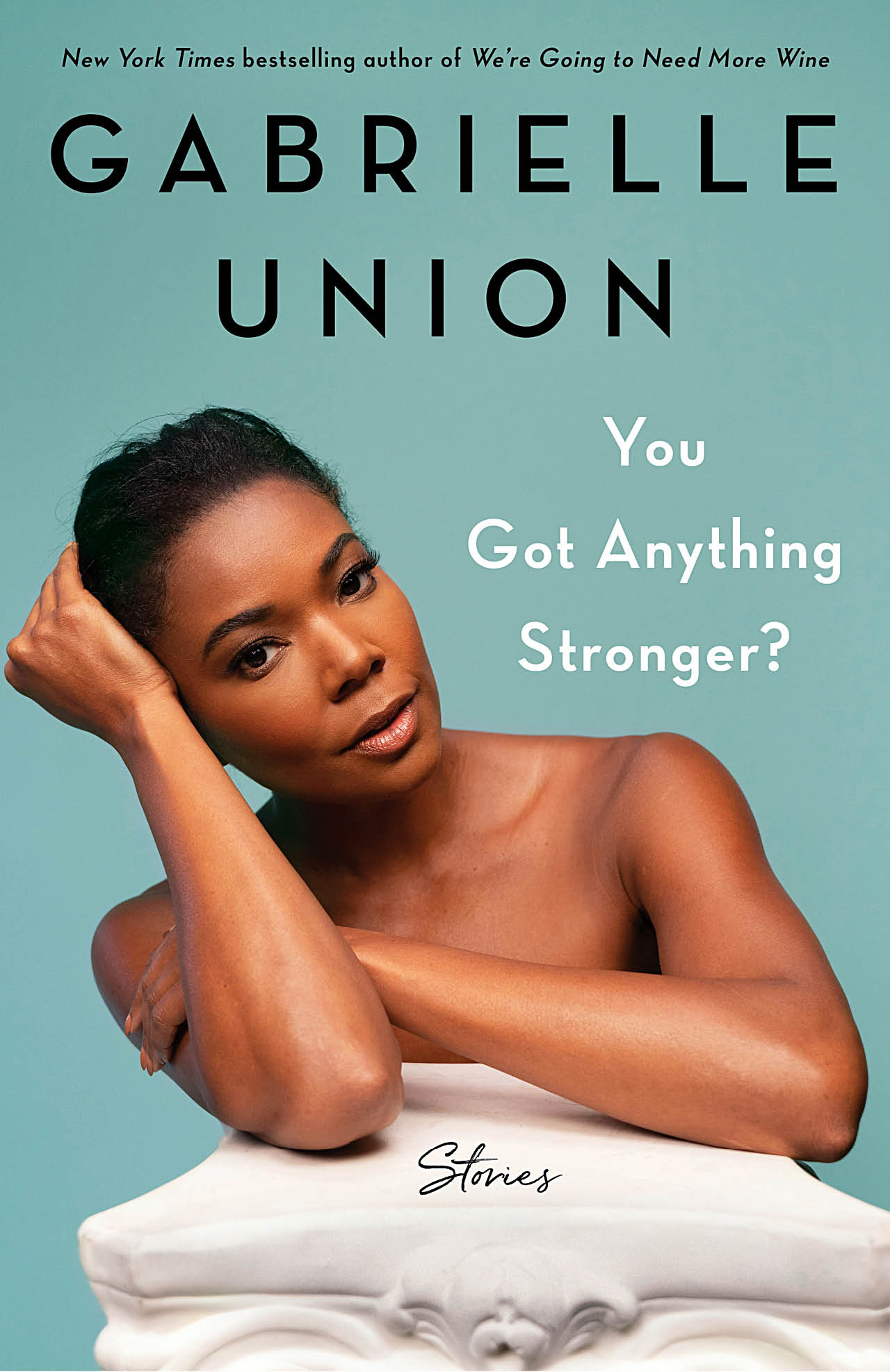 You Got Anything Stronger? by Gabrielle Union

Following the success of her debut memoir, We’re Going to Need More Wine, Gabrielle Union returns with another collection of raw, honest—and really funny—stories from her life, opening up about surrogacy, motherhood, aging and facing racism as a Black woman. Out now. 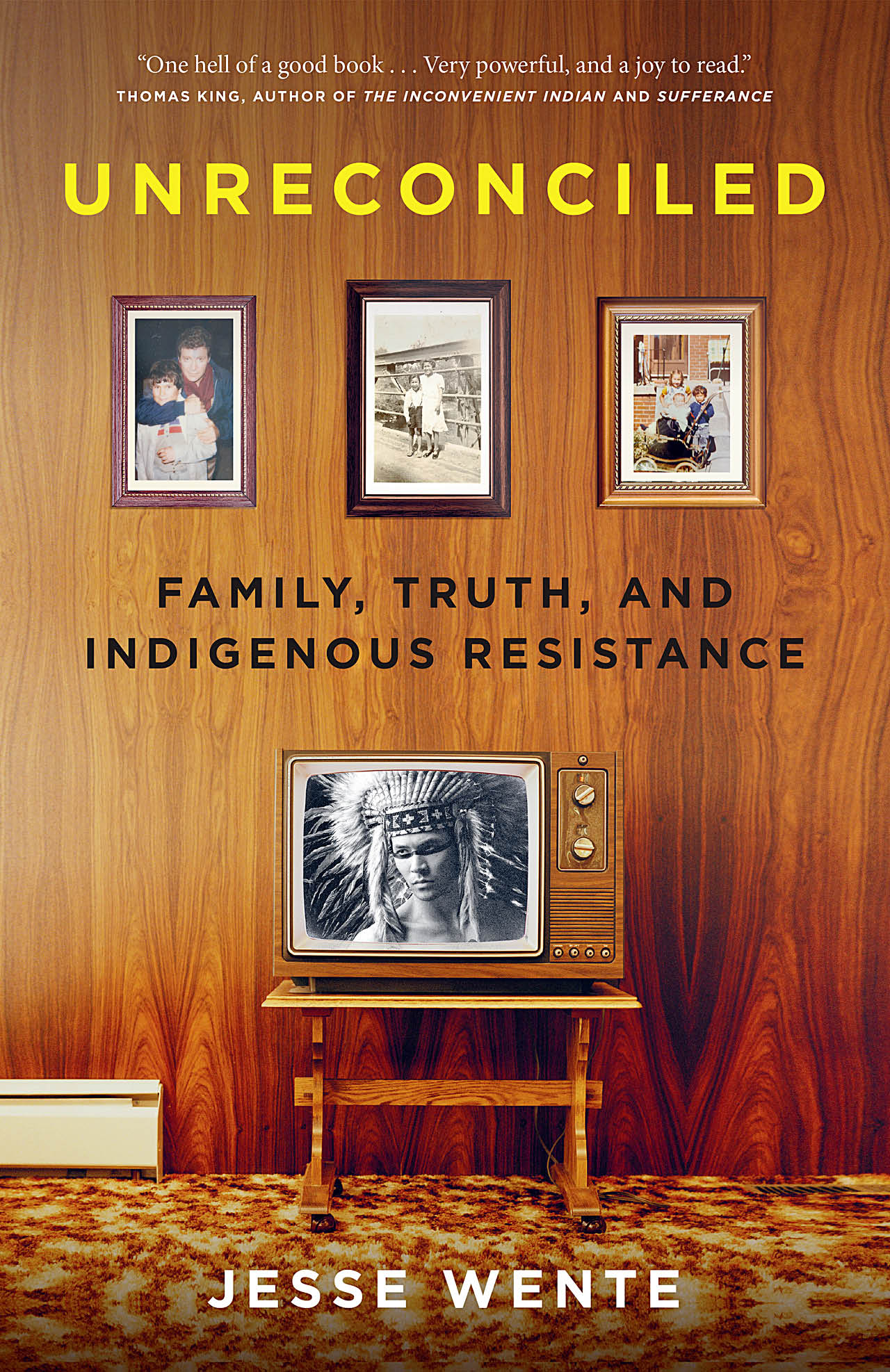 Writer and broadcaster Wente delves into his past and examines the value of storytelling in reclaiming Indigenous identity. Concluding with an evisceration of reconciliation as offered by politicians, he provides his own vision of an equitable Canada. Out now. 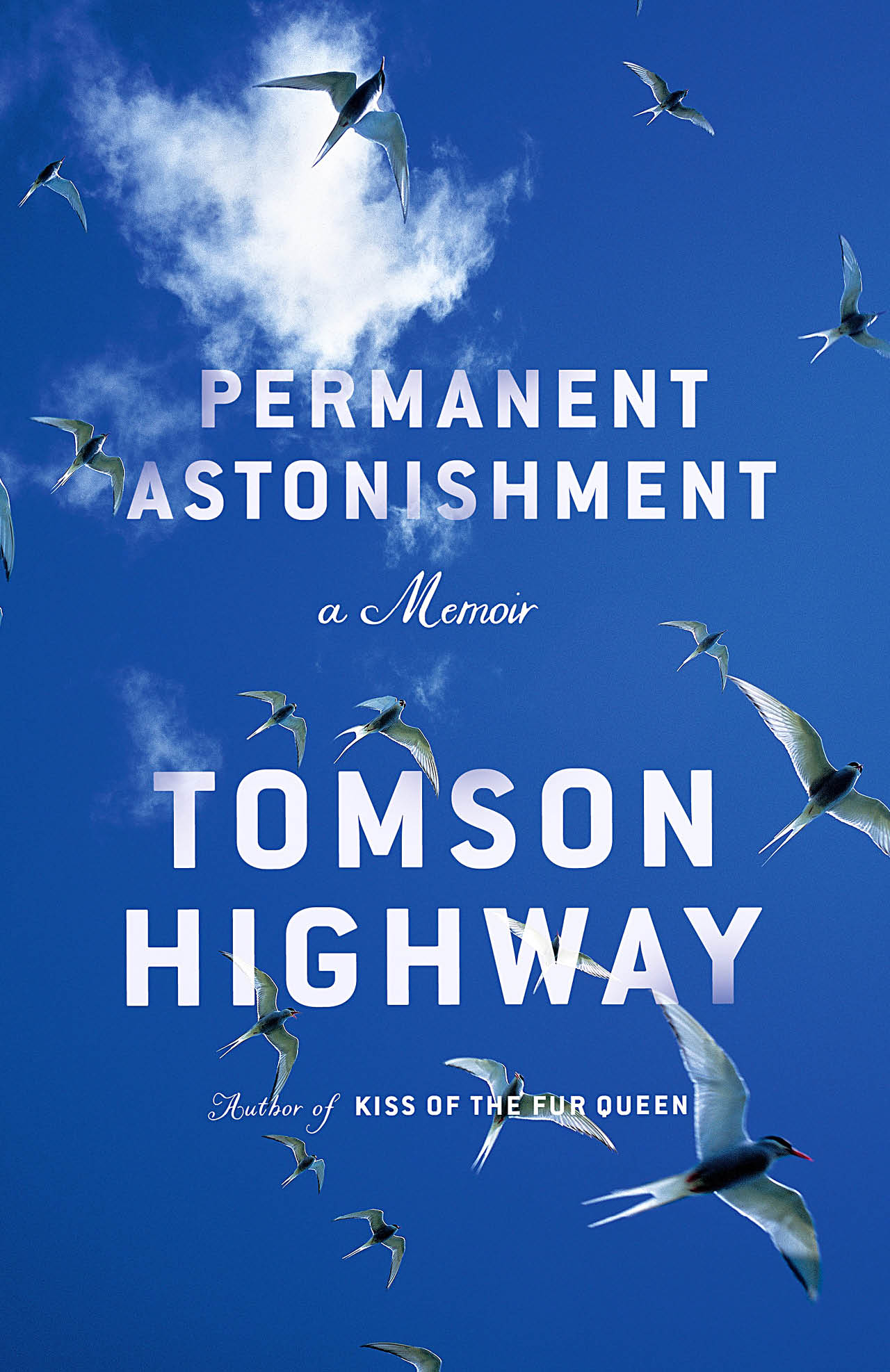 Born in the subarctic as the 11th of 12 children, playwright and novelist Highway was sent, with his brother Rene, to residential school as a boy. Highway’s beautiful and tender portrait of his youth is also a loving and joyful depiction of Cree culture. Out now.