The Pakistani-Canadian illustrator offers advice for coping with 'advice.' 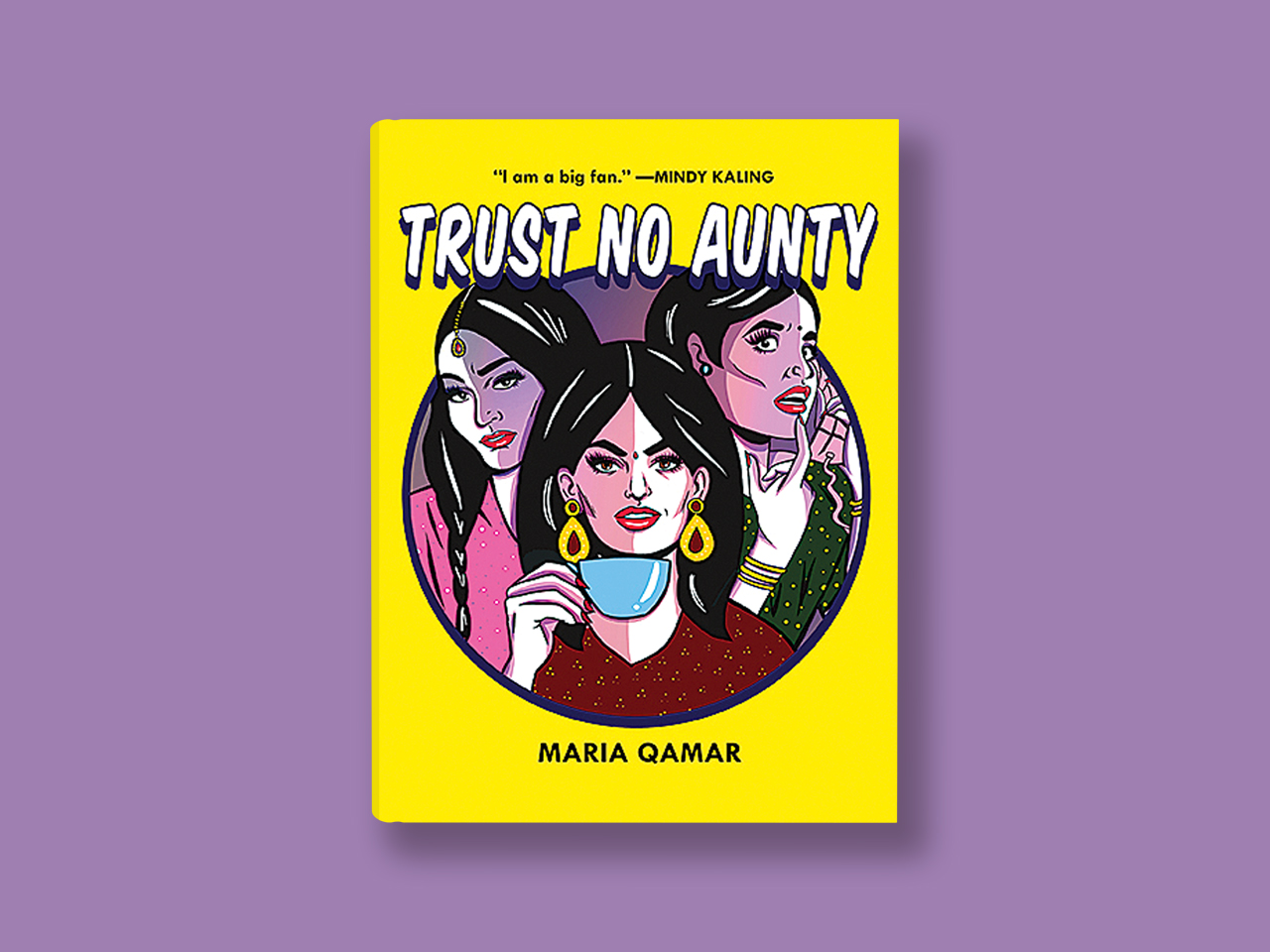 When Maria Qamar was fired from her copywriting job in 2015, she immediately began drawing pop art with a South Asian twist — old-fashioned comic-strip-type illustrations parodying the common refrains South Asian kids often hear at home but seldom see in Canadian culture. She started sharing her work on Instagram and amassed more than 100,000 followers, her fanbase moving from brown girls in the diaspora to audiences in India and Pakistan. Two years later, the Pakistani-Canadian artist has moved from Instagram to showing her work in galleries, counts Mindy Kaling as a fan, and now has a new book, called Trust No Aunty.

The hilarious survival guide has a lively cast of aunties (matchmaker aunty, Bollywood aunty, CEO aunty and of course, the aunty-in-training), but it’s less about aunties themselves than what they represent, which is how young South Asian women “navigate the spaces where we’re judged constantly,” says Qamar. She rounds up all the bad advice given to her over the years by her elders — get married early but don’t talk to boys, be funny but don’t be too loud — and basically makes it one big joke (picture a girl sipping her smoothie while an out-of-frame aunty yells: “Be more like Sarah! She has a nice face!”).

Through her work, Qamar strives to create a space for South Asian women in the diaspora that is all their own: “It’s a conversation between us, and everybody else that’s interested is simply leaning in and overhearing the conversation.”

Here, Qamar shares seven of her favourite illustrations from the book. 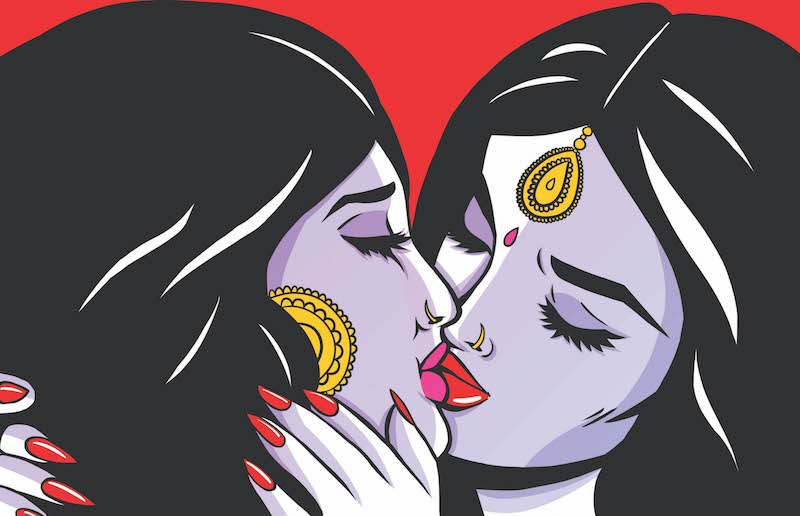 Straight as a jalebi baby

“This one is my favourite. I’ve been questioned about it a lot, which I think is interesting. People will say, ‘Oh, this is controversial.’ I’m like, how the hell how is it controversial? This is a lifestyle for a large, large group of people. The fact that you think it’s controversial is your problem.”

Jalebi is a pretzel-shaped sweet

More:
26 awesome new books to binge read this summer
How to Transform Your Boring Office Cubicle into a Cozy Haven for Under $50
9 grown-up pink paint colours you never knew you needed in your life