Attending drama school doesn't count for a sure thing on English stage and film, as the protagonists in Esther Freud's Lucky Break find out. 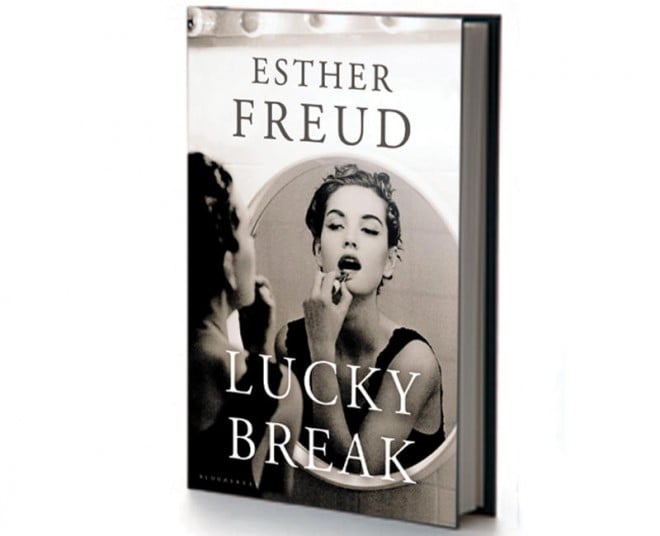 Idealistic aspiring actors attend drama school then try to make it in the world of English stage and film. Are they the next big thing? Or are they destined to end up as wait staff in the pub around the corner? There’s a whiff of the autobiographical that lends authenticity: Freud studied drama herself and is married to actor David Morrissey (The Other Boleyn Girl).