Lilian Nattel talks about the books that have shaped her reading — and her writing — life. 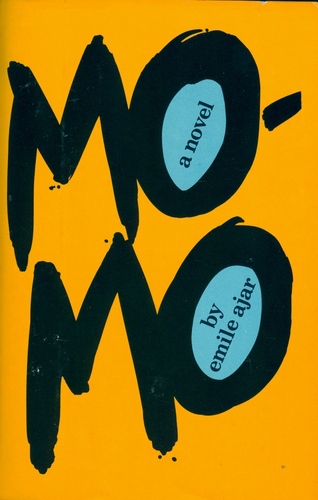 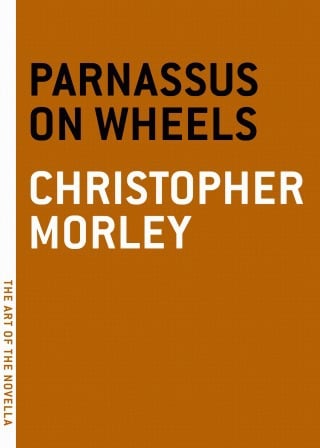 Parnassus on Wheels by Christopher Morley 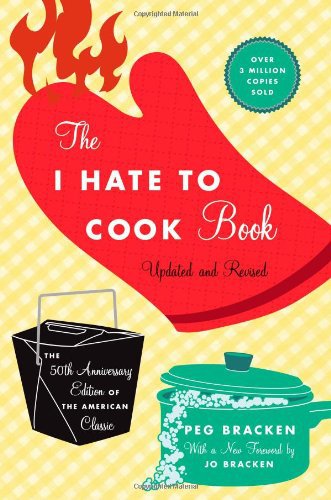 The I Hate to Cook Book by Peg Bracken 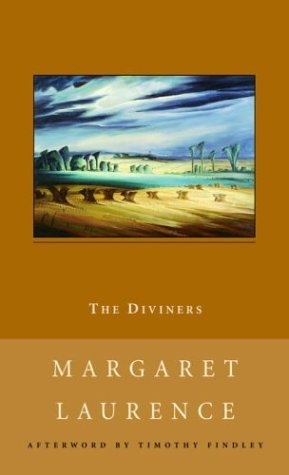 The Diviners by Margaret Laurence 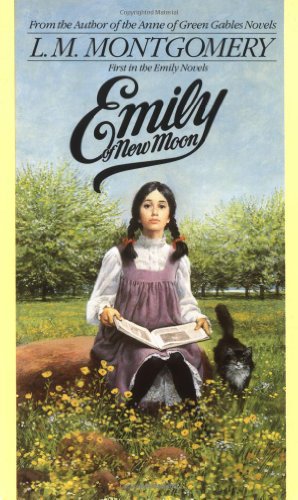 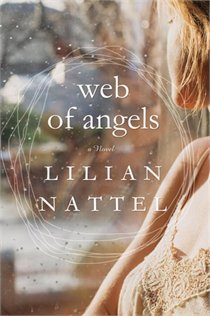 Web of Angels by Lilian Nattel 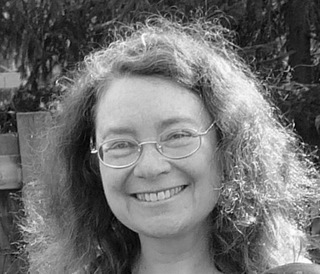 Lilian Nattel, author of Web of Angels, talks about the books that have shaped her reading — and her writing — life.

1. Emily of New Moon, L.M. Montgomery, $6
After Emily Starr is orphaned, her relatives draw lots to see who will be saddled with her upbringing — a girl who wants to be a writer, outrageous! She goes to live with her aunts, one stern and austere, the other sweet but weak-willed, and her grown-up cousin, childlike because of a brain injury. Emily makes friends, solves a mystery, and changes those around her, a typical Lucy Maude heroine (the closest to herself by her own admission): imaginative, spirited and intense. I read Emily of New Moon when I was 10. I wasn’t the first Canadian girl to love Emily because I wanted to be a writer, and I’m not the first to blame Emily for becoming a writer. But I’m not sure if anyone else did this: when I decided to write seriously, I took the summer off and went to PEI where Emily (and Lucy Maude) had grown up. There I wrote the sketch of my first novel — and the scene I described at the end of it was based on my view from that cottage in PEI.

2. The Diviners, Margaret Laurence, $15
Morag Gunn is a middle-aged writer on a newly acquired farm, worried about her teenage daughter and conflicted about her Métis lover. Trying to write a new novel, she examines her life, her travels and loves, a hard childhood, and her adoption by Scavenger, the garbage man in the small Prairie town where she grew up. It was Laurence’s last novel, her most vivid, and it won the Governor General’s Award for fiction. I read all of Laurence’s books when I was a teenager, but this was my favourite. I’d moved away from my childhood dreaminess and into the idealism and passion of adolescence. A Canadian book about gender, racism, attitudes toward Native peoples in Canada, and a woman writing hit me right where I lived. It was even banned from some high schools! Recently I was delighted to find old interviews with Laurence online. Her sympathy for ordinary people, her humbleness as a writer, and her sense of humour made me wish that I’d had a chance to meet her. I nearly did (we had a connection in common), but I was too shy then to speak up and ask. Now I’d know better! You can click on a link to the interview when she was on the verge of becoming famous here and after she became a literary icon here.

3. The I Hate to Cook Book, Peg Bracken, $28
This title described me as a young adult to a T and it is assuredly non-fiction. A thin volume (you don’t need a fat tome for anti-cooking dudettes) written in 1960 and often reprinted since, it fortuitously fell into my hands in a used bookstore. Peg Bracken, who grew up in Missouri and graduated from Antioch College in 1940, was brazenly undomestic and funny. I treasured the book because it contained recipes — in my recollection — like cutting up hotdogs in mac and cheese, which about matched my ability. As I became more health conscious and a vegetarian, I stopped using it and even (don’t tell anyone!) sometimes like to cook. But I still bake a chocolate cake that I learned from Peg Bracken. The recipe comes from the war years when ingredients were hard to come by and has no eggs, which makes it work for vegans and anyone allergic to eggs. It’s a favourite in my family, and the leftovers disappear fast, so hats off to Peg Bracken, who gave me an alternative to living off cheesecake.

4. Parnassus on Wheels, Christopher Morley, $13
This is the book that brought me into the age of digital reading. It was hard to find in print, but I could easily download it for free here onto my ereader because, written in 1917, it’s now in the public domain. A slim novel at 160 pages, it’s narrated by Miss McGill, a 39-year-old New England spinster who, having baked (by her calculations) 6,000 loaves of bread while looking after her author brother, decides to take off in a horse-drawn bookmobile. The previous owner, Roger Mifflin, a wiry, feisty, humane purveyor of literature to the countryside, comes along with her. Romance blooms while Mr. Mifflin makes his observations about reading and publishing (which haven’t changed much in 95 years), and Miss McGill about human nature (which hasn’t changed much since the Bible). I’ve read many beautiful books and worthy ones, a lot of them written by friends (which I haven’t included here because I can’t choose one above the others). But this book made me smile. It made me happy. That’s a rare commodity in the field of literature and one that I cherish.

5. Momo, Emile Ajar, $27
I just read this book and am so taken by it. Momo, a young Arab boy, is being raised by an elderly Jewish woman who is a holocaust survivor and a former prostitute, now living in a French suburb inhabited by prostitutes and drug dealers, many of them immigrants. And it’s hilarious. The story is narrated by Momo, his voice funny, poignant and wise in the way of a child who has half-heard and half-understood conversations and then turned them around to make sense of his surroundings. I love this novel for the voice, a precursor to the child narrator of Room. The way Ajar manages to convey the child’s point of view while letting the reader in on the fuller reality is masterful. I laughed out loud, I cried, and when I was done I handed the book to my husband and insisted he read it. And someone absolutely must reprint it. But I also love the book because of this wonderful story about the author. Emile Ajar is the pseudonym of Romain Gary. He was a French writer who, after a stellar career, was torn to shreds by literary critics who considered him a has-been in the 1970s. That was when he began to write, secretly, under the name Emile Ajar, putting it about that the writer was actually a young relative of his. The critics jumped on that, proclaiming the younger generation to have surpassed the elder. Gary/Ajar is the only French writer to have received the Prix Goncourt, France’s top literary prize, twice — once under each name. His true identity was revealed posthumously, and was the literary establishment ever indignant. I know that his nerve and his work are going to have an impact on my books in the future.