'Don't Be Perfect, Just Be Done.' And More Life Lessons From Lauren Graham's Book About Chilling The F Out

In Conclusion, Don't Worry About It is the newest read from the actor formerly known as Lorelai Gilmore. 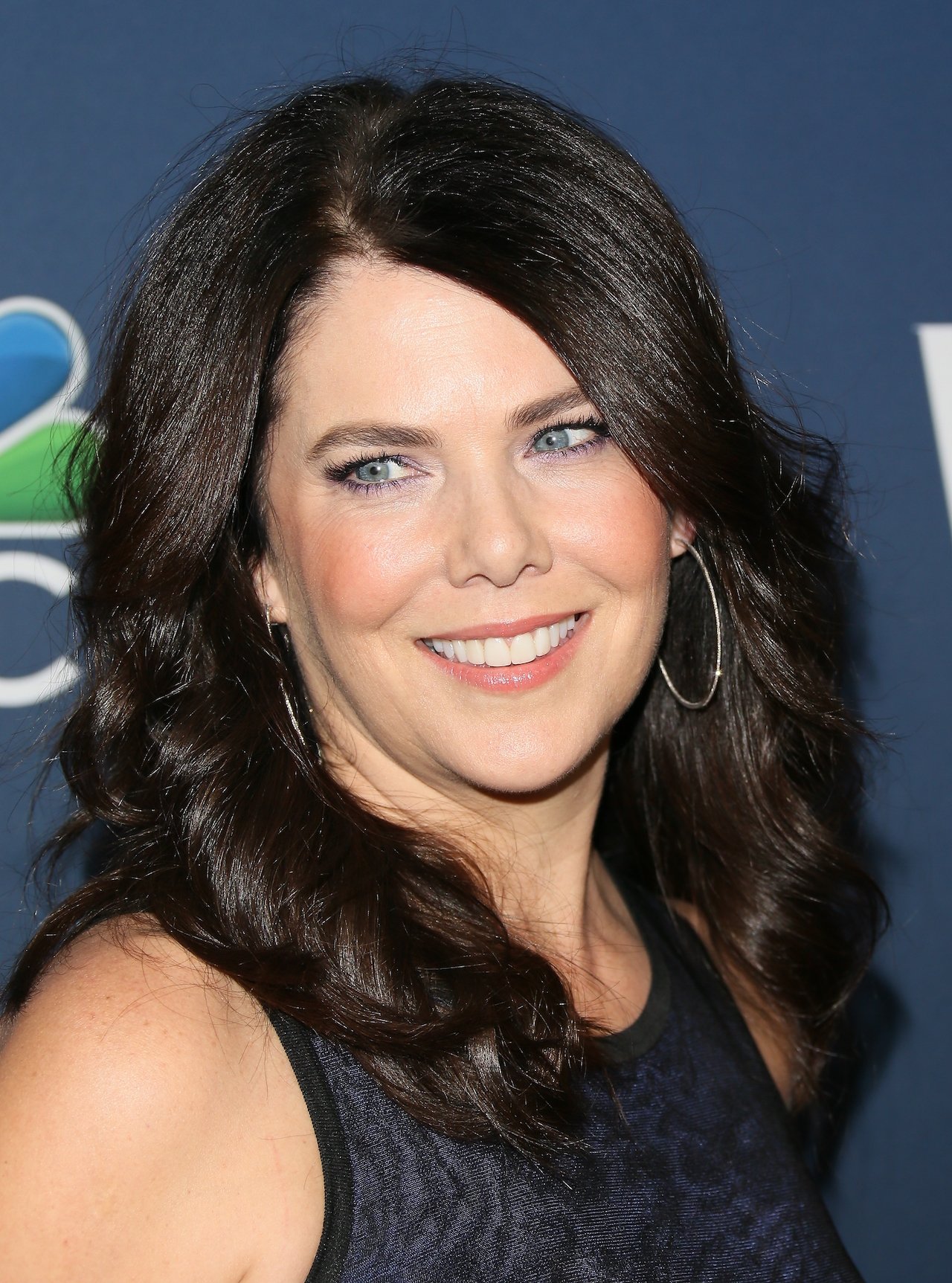 Lauren Graham, the actor better known as Lorelai Gilmore, has just released her third book. In Conclusion, Don’t Worry About It is a 45-page handbook about appreciating what you have, chilling the F out and landing your dream job.

The book, which Graham also illustrated, is an extension of a 2017 commencement speech she delivered to her high school’s graduating class and, as such, reads like a pep talk for the next generation. Despite this, and the fact that the whole thing can be read in under an hour, Graham still serves up some real talk for those of us whose cap-and-gown days have long passed. Here, six pieces of wisdom I picked up. 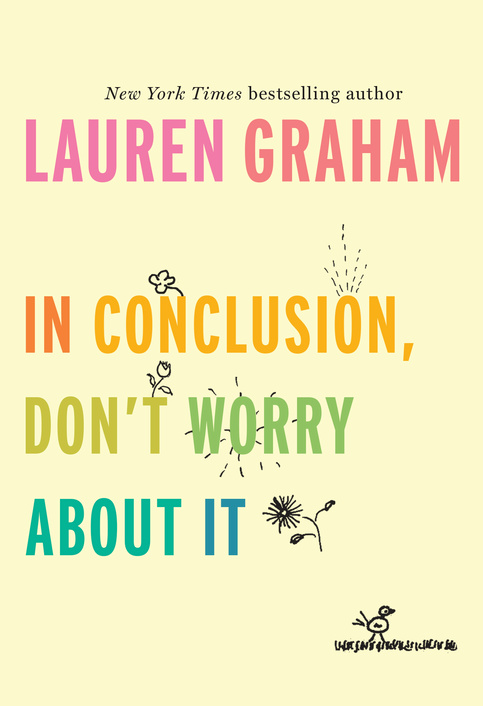 There’s blue sky behind the clouds

“The lows don’t last any longer than the highs do. Like clouds on an overcast day, sometimes we have to face the fact that what happens to us in life isn’t controllable, and if we wait a while, don’t take it personally, and decide to enjoy ourselves anyway, the sky will eventually clear up. It always does. Then, one day, it’ll finally be your turn. After all the hard work and hoping and dreaming, the winner will be you.”

Success does not equal satisfaction

“The truth is, achieving success doesn’t automatically bring you confidence. And coming ahead of [your rival] will only make you feel better for annoying brief moment. Satisfaction is not found in the big achievements. It’s not in the winning. Starring has nothing to do with how big your part is — it’s a state of mind.”

And success looks better from the outside

“Walking onto the re-created set of Lorelai’s house after all those years was one of the biggest thrills of my life. The fun of doing the daily crossword puzzle with my TV children between shots on the set of Parenthood rivaled any awards show I’ve ever attended. The ‘success’ parts of life look good to others, but the best parts are actually the simple, daily experiences. This is true whether you’re an actor or a teacher or a waitress. I know this because I’ve been all three.”

The little things truly do count

“I’ve found progress lives in small and seemingly uneventful accomplishments: the homework you finished, the journal you remembered to write in, the same run you took on the same path as yesterday. These things might not always seem like much, but over time, they add up to something bigger. They become the foundation of your life, building blocks on the way to all those milestone moments.”

Set high expectations for yourself, even when others don’t

“Perform every job as if you’re being well paid, as someone who probably wasn’t paying me well once told me. Which is to say: why not treat yourself now as the success you dream of becoming?”

“As I like to say: ‘Have no fear of perfection — you’ll never reach it.’ Just kidding, that’s a quote from Salvador Dali. I do however like to tell people, especially regarding writing and deadlines: ‘Don’t be perfect, just be done.’ Which is yet another way of saying: ‘Don’t worry so much.'”