Why do so many women feel like 'stressed-out failures'?

Author Jill Filipovic spoke to women of all different backgrounds about happiness — how to find it and what prevents them from finding it. The answers were surprising. 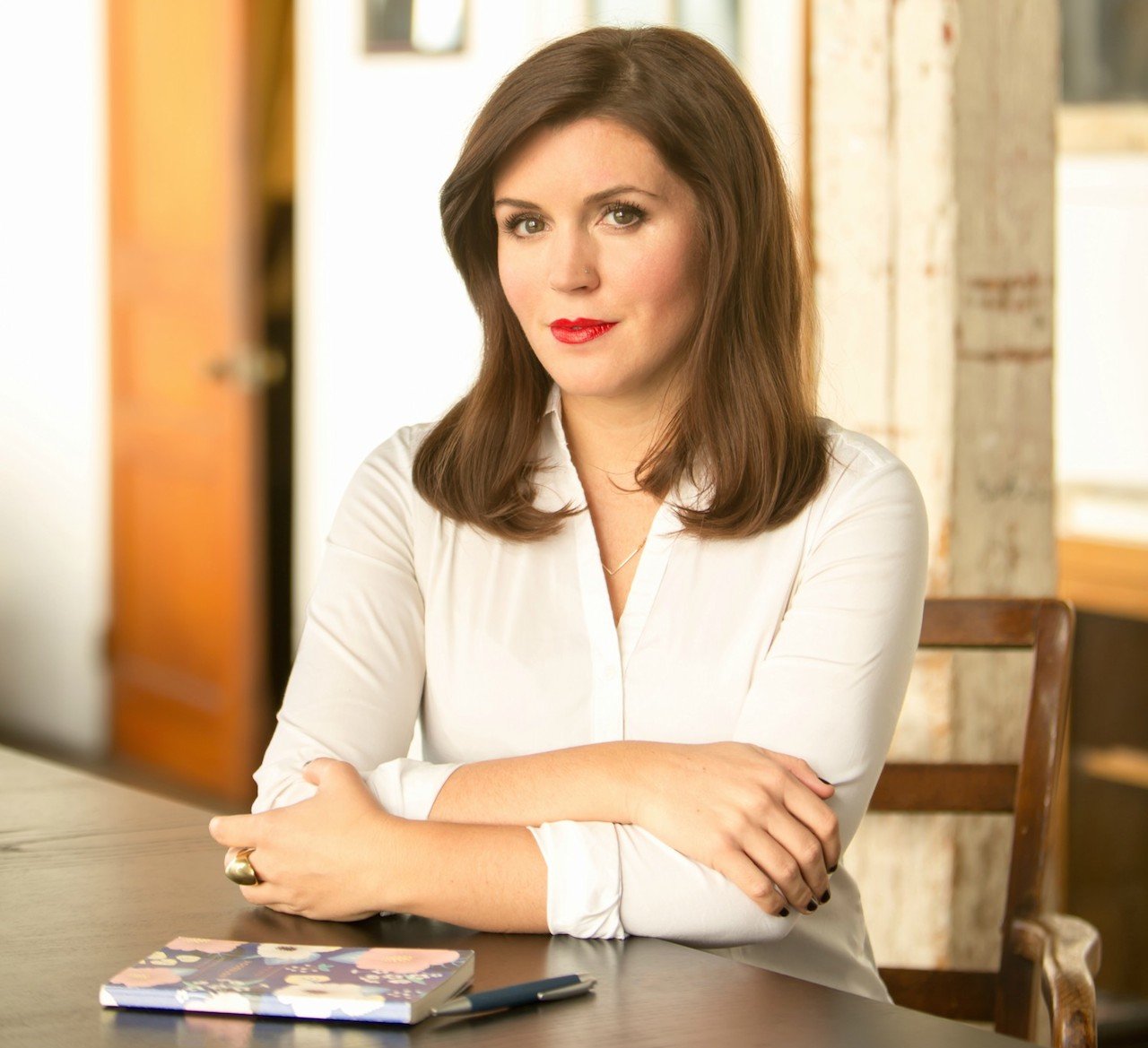 New York Times journalist Jill Filipovic thinks we need to reconsider our priorities. In her new book, The H-Spot: The Feminist Pursuit of Happiness, she argues that women’s contentment should be at the centre of society’s political battles and our policy-making. Here, she speaks to Chatelaine about imagining a world in which women’s happiness truly matters.

You spoke to women from all different backgrounds and life experiences. What was the greatest obstacle to women’s happiness?
Women across every economic bracket, racial line and location all really felt like they didn’t have enough time to do everything they felt they needed to do. They’re stretched thin by the demands of modern womanhood. They have to be an economic provider, a good and supportive partner and parent, and they still do a disproportionate amount of work in the home. We all feel like stressed-out failures.

That’s depressing, especially since women have also always felt pressure to present a public face that’s happier and more together than their private reality. How has social media affected that?
When you look at social media, there are a couple of things happening. One is that we curate our lives. And it’s quite easy for women to get caught up in assuming that everyone else has a perfect life and a perfect body and a perfect partner and all kinds of time to bake their kids a Pinterest-friendly birthday cake. 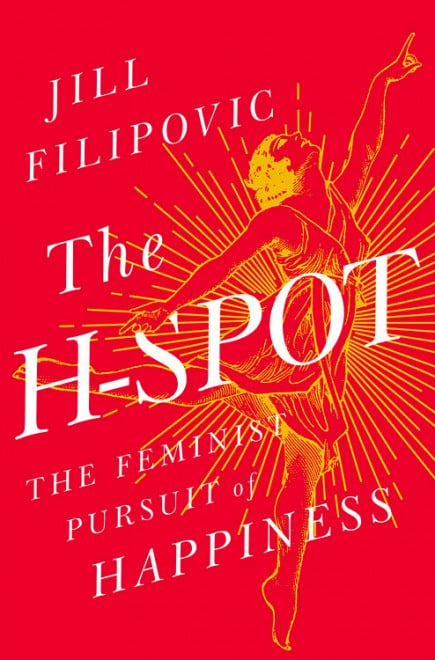 The other is this parallel development, where there are bloggers who are interested in being more real, and writing about previously taboo subjects like sex and menstruation and the disgusting parts of parenting. But even that can be a competition, too: Who can be the worst mommy? Who can be the most shocking about sex? All of it, including the backlash, is very much tied up in the performance of femininity and the belief that there is such a thing as the “perfect woman.”

It also seems like we are often pitted against one another — working mom versus stay-at-home mom, parent versus non-parent, single versus married. Or else we’re told that feminism failed because it turns out that we can’t “have it all,” after all. What do you make of the way these issues of personal choice and personal fulfillment get framed as conflicts?
Feminism has often been softened and reduced to being a movement that’s all about personal choice and “empowerment” — a word I wish would just die forever. That way of thinking ignores the fact that so many of the choices that women make — like whether to stay home with your kids or work outside the house — aren’t free and unrestricted.

Those choices are affected by maternity leave policies, by economics and finances and by cultural biases. We talk about empowerment and choice, but we don’t actually give women the means, support and room to make those choices meaningful ones.

How is the pursuit of happiness a feminist goal?
By necessity, the feminist movement has been first and foremost about just trying to get us on equal footing with men. What I’m asking is whether it’s even possible for us to catch up in a system that was made for and by men. What if we got to create the system ourselves? What would make women feel happy in the day-to-day, what would give women’s lives purpose and meaning, and what would give women the greatest breadth of opportunity? If you make that the end goal of feminism, then a lot of the equality goals naturally fall into place behind it.

The women’s rights movement has sometimes been painted as dour and angry. Is there a role for joy and pleasure in political organizing and activism?
Well, there is a lot of dour sh-t to deal with, like the fact that so many women live with a pervasive threat of violence, or with the reality of physical and sexual violence. We’re fighting so women’s lives can be better. Finding happiness along the way is crucial to the project because there remains a real cultural hostility to female joy — so much of being female is about forgoing pleasure for some greater good, whether that’s religious morality, or because you have to tend to someone else’s needs.

The goal of our politics and policies should be to allow all of us to enjoy what for so long has only been available to wealthy white straight men: day-to-day happiness as well as the bigger-than-life purpose of finding your own path and having the world open in front of you.