Why author Claire Cameron would rather look fear in the eye

Our Book Club author shares her real-life experiences with bears and the inspiration behind The Bear. 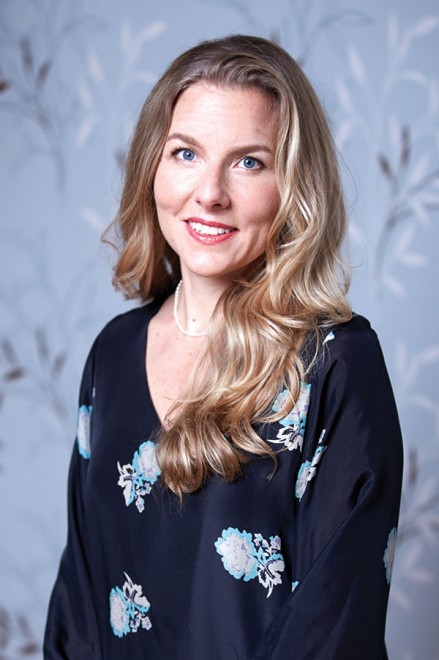 Our Book Club pick, The Bear by Claire Cameron, is about a family who gets attacked by a black bear in Ontario’s Algonquin Park. The children survive; their parents do not. Read the full review.

Q: Have you ever had an encounter with a bear?

A: When I worked in Algonquin Park and then in Northern Ontario as a treeplanter, I did come across black bears from time to time. After that, I headed west and encountered my one and only grizzly bear. I was hiking alone in the Rockies, which isn’t recommended (I can’t justify it other than to say that I was 21). I turned around a bend in the trail and saw a grizzly in the distance. The bear seemed to know I was there. I backed up, climbed a tree and felt sorry for myself even though the whole thing was of my own making. When I finally climbed down, the bear was gone. And that is the climax of the story — nothing happened. This is a very typical bear story as bears usually keep their distance from humans. It is also why the bear attack in Algonquin Park, the one that I used as a starting point for writing The Bear, became so firmly lodged in my mind. It was counter to my experience and knowledge of bears and so it haunted me.

Q: How did you create such a credible voice for Anna, it’s almost like you were possessed by a child?

A: You make me sound like the exorcist! In one way writing the book felt closer to acting. I knew the character so well that I was able to feel the events from her perspective, just as an actor might on stage. That’s where the difference ends, though. There was no actual glamour involved. It was a computer and me in an pair of old jeans with my hair in a knot. No lights, no camera, no action.

Q: As a parent how were you able to write about such loss and tragedy for children? Most parents I know just have to look away when they see/hear anything dreadful happening to children?

A: I prefer to look my fear in the eye. When it is unidentified, it can lurk in the shadows like a monster. While I was writing the first draft, I thought I was writing about the fear that comes from knowing that you can’t protect your children from everything. After I finished, a friend mentioned that I was probably writing about my fear of not being a parent — what if something happened to me and I wasn’t there for my children? That struck a chord. My own father died when I was young and it is understandably something that I fear. Now that I have articulated it, the monster takes on a clearer shape. When I worry, I can just jack my thumb at the shadow and say “Yeah, that monster in the corner? He’s mine. Scary to look at, but fairly harmless.”

Q: What are you reading right now?

A: I just finished Donna Tartt’s The Goldfinch. I’ve decided that when I grow up I’d like to be Donna Tartt. It’s a captivating book for many reasons, but the thing I loved most was the character of Boris — a sort of modern day artful dodger.

Q: What are you listening to?

A: The new album by Emiliana Torrini called “Tookah”. She is an Icelandic singer who I had the good fortune to meet when I lived in London, U.K., as my friend is her producer. She mixes folk and electronic influences in the most beguiling way. I relate to her take on the wilderness. I sometimes feel like Icelanders and Canadians have a similar sense of space. 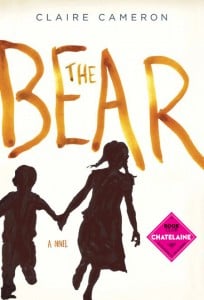