Mark International Women's Day by reading any one of the razor-sharp essays in the books on this list.

A little over a year ago, Canadians were jovially sporting their “Because it’s 2015” T’s and whimsically declaring the future to be female. But then, the U.S. election became a noxious compost of misogyny, Hillary Clinton lost to a noted groper and said groper rolled back decades’ worth of reproductive-rights progress. Feminism, both north and south of the border, took a sharp turn for the anxious, angry and urgent. The #currentmood meme for this year’s International Women’s Day is more likely to be a panicked Cathy cartoon in a pussy hat than an aloofly empowered Joan Didion. Thankfully, this spring brings smart writers offering fresh insights and provocative arguments on where women have been and need to go next, so you can process the increasingly complicated fight for equality and decide what matters to you (without screaming into your pillow every night). 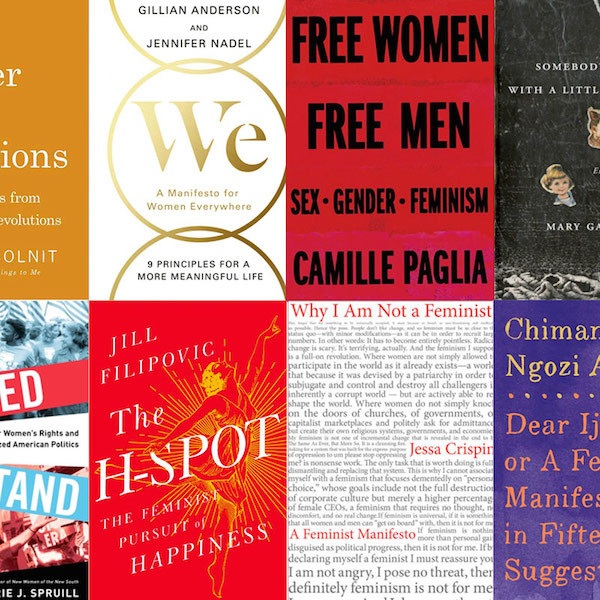